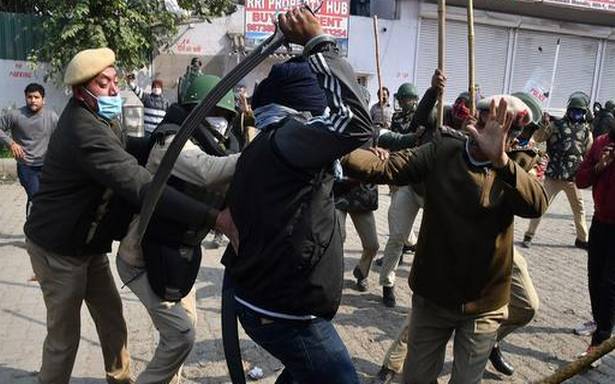 Delhi Police have arrested a protester for allegedly attacking the Station House Officer (SHO) of Samaypur Badli police station during a chase after he stole a policeman’s car by threatening him with a sword near the Singhu border, said a senior police officer on Wednesday.

The arrested man has been identified as Harpreet, a member of the Nihang community. He had been staying at the Singhu border protest site for several days, said police.

Police said that on Tuesday at around 8 p.m., the protester stole a car from a policeman and drove it towards Mukarba Chowk. The policeman alerted other officers about the incident.

“After he was chased and intercepted by a police van near Mukarba Chowk, he left the car at the spot and snatched a two-wheeler from a motorcyclist. A police team led by SHO Samaypur Badli Ashish Dubey managed to stop the accused,” added the officer.

When policemen tried to catch him, he attacked them with a sword. The SHO received minor injures while trying to overpower the accused, said the officer.

“The accused has been arrested under IPC sections related to robbery, attempt to murder and attacking an on-duty police officer. He has been sent to jail,” added the officer. 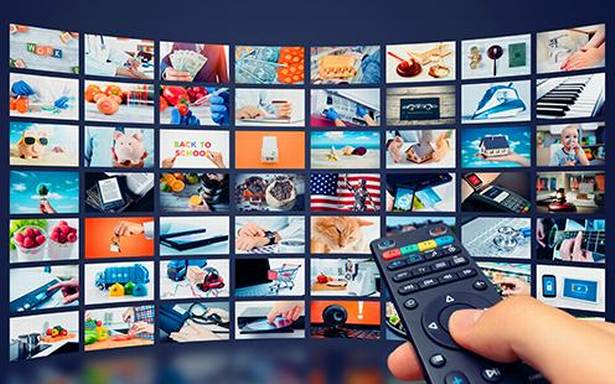