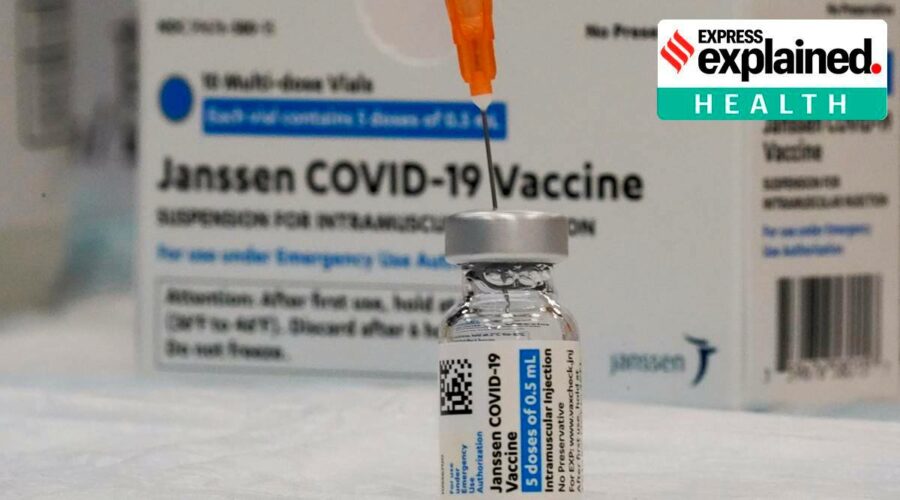 The Johnson and Johnson vaccine is not the only one to have raised concerns about rare blood-clotting events. So, what changes now? 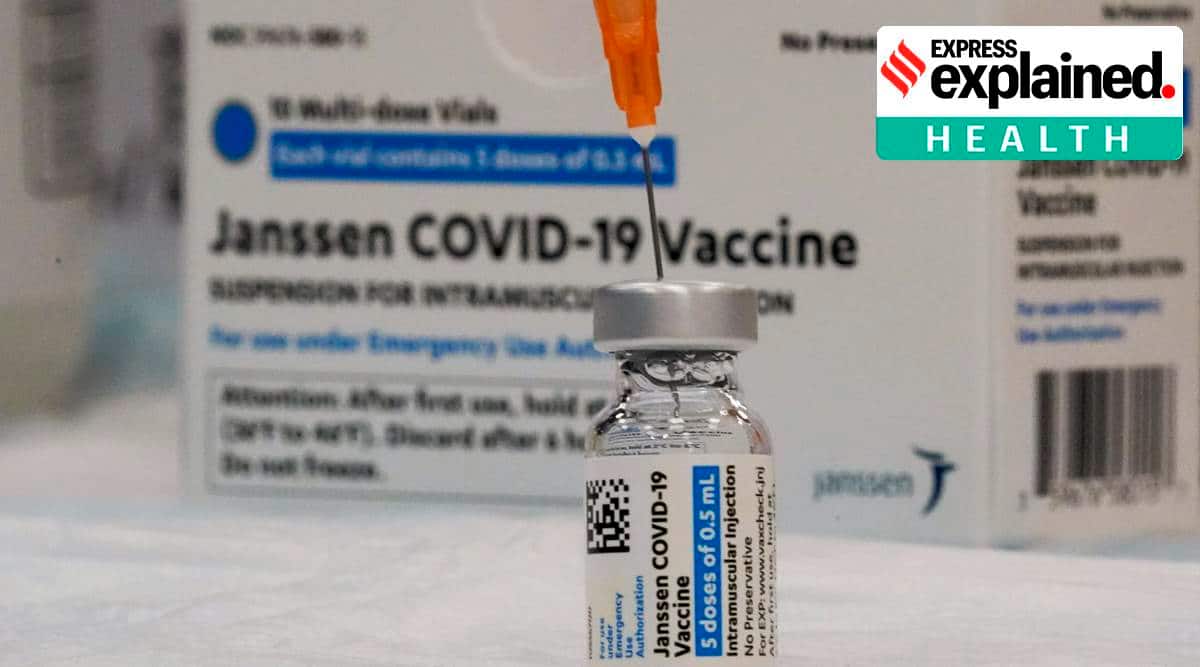 Last week, the US Food and Drug Administration (FDA) and the Centers for Disease Control and Prevention (CDC) lifted the pause on the use of Johnson and Johnson’s single-dose vaccine, the only single-dose COVID-19 vaccine.

Earlier in April, the company communicated to the Indian regulator its interest in beginning bridging clinical trials here.

Why was the Johnson and Johnson vaccine’s use paused?

The pause came into effect after over six cases of a rare and severe type of blood clot were reported in people who were administered the vaccine. Most of these cases were noted in women between the ages of 18-49 years. While its use was banned, the FDA and CDC examined data to assess the risk of thrombosis involving the cerebral venous sinuses, or CVST (large blood vessels in the brain), and other sites in the body (including but not limited to the large blood vessels of the abdomen and the veins of the legs) along with thrombocytopenia, or low blood platelet counts.

So, what changes now?

“At this time, the available data suggest that the chance of TTS occurring is very low, but the FDA and CDC will remain vigilant in continuing to investigate this risk,” the CDC said. Significantly, while the vaccine’s use will resume in the US, a warning label will be added informing users about the occurrence of the rare blood clotting disorder.

How does the vaccine work?

This vaccine called Ad26.COV2.S uses some genetic material from the SARS-CoV-2 virus. More precisely, it uses the genetic code to make the spike protein, the protrusions that can be seen on the surface of the virus. The spike protein is used by many vaccines since this is what the virus uses to bind with human cells and initiate infection

Once the vaccine is injected into the body, the goal is to trigger the immune system to make antibodies against the disease. But since vaccines do not consist of the entire genetic material of the virus, the viral genetic material cannot make people sick.

Therefore, the antibodies produced by the immune system when triggered by a vaccine should help the body recognise the actual virus and fight it off, if and when a person is infected.

Specifically, the Ad26.COV2.S vaccine is a non-replicating viral vector vaccine as opposed to an mRNA vaccine. Non-replicating means that the genetic material inside a vaccine will not make copies of itself once in the human body. This is important because when an actual virus enters the body, it will typically start to replicate to spread the infection. The viral vector is a type of delivery device, which will carry and deliver the stabilised variant of the SARS-CoV-2 spike protein into the cells once the vaccine is injected.

In the case of Ad26.COV2.S, the viral vector used is an adenovirus (adenovirus 26), which causes the common cold. The vector too is genetically modified so that it cannot replicate and lead people to fall sick. What differentiates viral vectored vaccines from mRNA vaccines is that the genetic material to manufacture the spike protein and that of the virus (the vector) is stored in DNA rather than RNA.

There are other adenovirus-based vaccines, one for Ebola was approved by the European Medicines Agency in July 2020 and others for Zika, filovirus, HIV, HPV, malaria and respiratory syncytial virus are being investigated.

Have any other vaccines faced similar concerns?

The Johnson and Johnson vaccine is not the only one to have raised concerns about rare blood-clotting events. In March, several countries in Europe stopped the use of the Oxford-AstraZeneca vaccine after reports of blood clots surfaced. However, the European regulator and the WHO maintained that the benefits of the vaccine outweigh any risks and therefore was safe to use.

Canada, too, suspended the use of the AstraZeneca vaccine for those under the age of 55 years because of an adverse event referred to as Vaccine-Induced Prothrombotic Immune Thrombocytopenia (VIPIT), which is a combination of thrombosis and thrombocytopenia, in some cases accompanied by bleeding. However, last week, Canada’s national panel on immunisation said that the vaccine could be used for those above the age of 30 years.

04/26/2021 India Comments Off on Explained: Why US lifted the pause on Johnson and Johnson’s single-shot Covid-19 vaccine
India