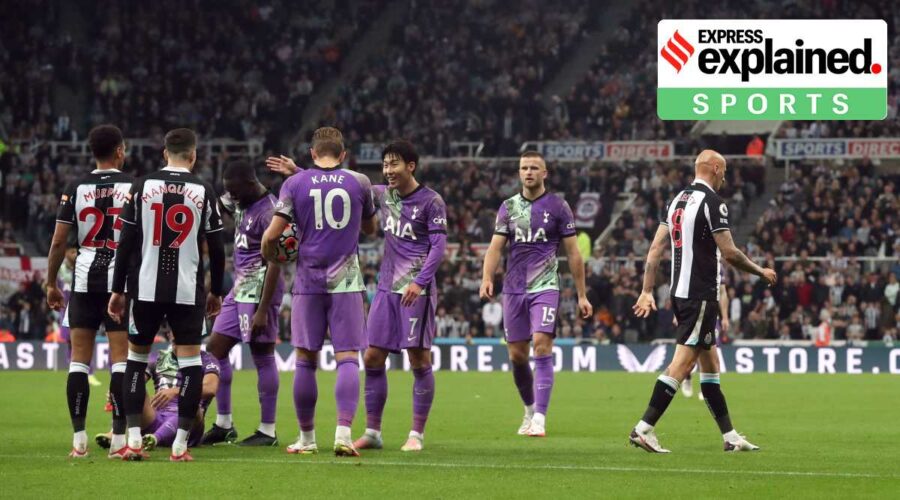 The English Premier League football club Newcastle United’s takeover by Saudi Arabia’s Public Investment Fund (PIF) has sharpened faultiness in the Premier League and rekindled conversation on inequalities between football clubs. It has also raised more complex questions on the issue of “sportswashing” and how far football fans can afford to look the other way and let the beauty of the on-field spectacle—which itself is a product of deeper forces at play—override the political exigencies.

How did the trend of foreign owners acquiring Premier League clubs begin?

When Roman Abramovich bought Chelsea in 2003, it was the beginning of an era which would witness the rapid transformation of fortune for the north London club. More importantly, the Russian billionaire started a trend that would alter the Premier League and global football.

The meteoric rise of their rivals across town after being taken over by the Abu Dhabi group was also nothing less than remarkable.
The then Thai Prime Minister Thaksin Shinawatra had acquired a 75 per cent stake in the club for £81.6 million and hired Sven-Goran Eriksson as manager in 2007. A year later, Shinawatra, who had been embroiled in charges of corruption back in Thailand, had his assets frozen. Things went downhill at a rapid rate as City finished ninth in the league, having lost 1-8 to Middlesborough on the final day. Eriksson was sacked and it felt briefly like the dark days were back again for City.

Then came the takeover by Sheikh Mansour bin Zayed Al Nahyan’s Abu Dhabi United Group which changed everything. Purse strings were loosened, ambitions leapfrogged and City dared to dream big on a scale they had never imagined before. The transformation of the club as it spent extravagantly on its managerial and player acquisitions, and upgraded infrastructure and facilities have been well-documented since then.

But how did football become big business in the UK?

The seeds of this story were sown further back in time.

It all started with Margaret Thatcher’s famous decision to deregulate the financial sector in the UK, dismantling state ownership and championing the free movement of capital. Riding on the winds of change, the Football Association in 1983 allowed clubs to evade a rule that prohibited directors from being paid, allowing the clubs to be floated on the stock exchange. Another watershed moment came in 1992 when the country’s top 22 clubs formed a breakaway division and struck a deal with Rupert Murdoch’s BskyB. This opened the doors for television money to come into the Premier League. The Sky paid the Premier League £61m a year in 1992—the amount now has gone up to billions. 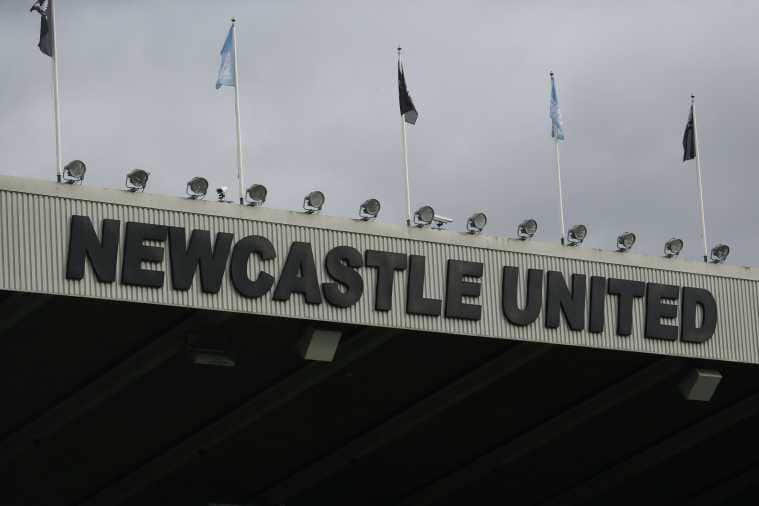 Another seminal moment arrived in 1995 in the form of what came to be known as the Bosman ruling. Back then, clubs could retain the registrations of players even when their contracts were over. In December 1995, the European Court of Justice ruled that Belgian midfielder Jean-Marc Bosman was free to leave RFC Liege on a free transfer as his contract had expired.

This paved the way for players to demand huge signing-on fees and salaries from new clubs, while clubs themselves also offered huge sums to retain players if their contracts ran out.

As Sir Alex Ferguson later wrote in his book titled ‘Leading’, “Once the European Court of Justice ruled that clubs no longer had to pay transfer fees after the expiration of a player’s contract, all hell broke loose. Suddenly it was a free-for-all.”

In an interview with The Guardian, Bosman said, “Now the 25 or so richest clubs transfer players for astronomical sums and smaller clubs cannot afford to buy at those prices. So, the 25 pull further and further away from the rest, deepening the gap between big and small. That was not the aim of the Bosman ruling.”

How many Premier League clubs have foreign owners now?

With Newcastle United’s recent takeover by Saudi Arabia’s PIF, many of the Premier League clubs have foreign owners now.

The first decade of the millennium brought about a sea change in English football and the big guns like Chelsea and the Manchester clubs were not the only ones riding the transformation. American billionaire Randy Lerner took over Aston Villa in 2006 for 62.6 million pounds and installed himself as the chairman of the club, replacing Doug Ellis.

Financial sustainability and skyrocketing revenues from media rights have over the years attracted foreign investors to Premier League clubs. Besides the goal of making financial gains on investment, the prospect of acquiring prestige and public image, as well as the potential of advertising capability and brand-building that comes along with acquiring a football club are the focal points of attraction for many businessmen.

But profitability cannot be the only inspiration. As Tony Fernandes, who was the chairman of Queens Park Rangers, once said in an interview with Simon Kuper and Stefan Szymanski, “I can control almost anything in AirAsia. You can do whatever you want in football, but it’s up to 11 guys on the pitch at the end of the day, right?”

Simon Jordan, who had invested £10million into Crystal Palace, wrote later in his autobiography that he had lost half of his £75 million fortune to football. He told the Independent in 2012, “If you have ambition in football that’s the dangerous thing because the ambition will drive you on to make decisions that commercially you might not make in any other business.”

While these numbers reflect the losses incurred due to the effects of the pandemic, data from previous years suggest that being owners of Premier League clubs can be tough business. According to Deloitte Annual Review of Football Finance, only half the clubs in the Premier League made an operating profit in the 2012-13 season.

It is therefore important to look beyond the commercial pull and focus on the complex geopolitical interests at play. For instance, there have been claims, particularly amplified by a book titled ‘Putin’s People’, that Abramovich bought Chelsea following instructions of Putin who wanted to increase Russia’s influence in the UK. The Russian billionaire subsequently went to court challenging the claim and also released a statement saying that the book contains “a number of false and defamatory claims”.

The Saudi Arabia-backed takeover of Newcastle has once again brought into focus allegations of “sportswashing”—the soft power that comes along with acquiring a football club in this case is used to clean one’s image that may be associated with corruption or to gloss over questionable human rights records. The PIF’s chairman is Mohammed bin Salman, the crown prince of Saudi Arabia, who according to US intelligence approved the murder of Washington Post journalist Jamal Khashoggi in 2018.

In 2018, Amnesty International accused Manchester City’s Abu Dhabi owners of trying to “sportswash” their country’s “deeply tarnished image”. It said the success of the club is tied to a “country that relies on exploited migrant labour and locks up peaceful critics and human rights defenders.”

According to a report in the Der Spiegel, Manchester City in 2014 signed sponsorship deals with Arabtec, a construction company in the UAE that has been repeatedly criticised by human rights bodies for its poor treatment of migrant workers.

Newcastle United’s takeover by PIF is only a tiny part of the deal—a report by human rights organisation Grant Liberty states that Saudi Arabia has spent at least $1.5 billion on high-profile international sporting events in an effort to increase its reputation.

This includes spending $145 million in a three-year deal with the Spanish Football Association and a $6 million offer to Cristiano Ronaldo and Lionel Messi to be the faces of its tourism body Visit Saudi—a deal that did not come to fruition.

The opportunity to project soft power has over the years attracted a host of Middle Eastern countries to football. Among the clubs receiving investment from Middle Eastern nations are the global footballing elites including Manchester City, Paris Saint-Germain, Barcelona, Real Madrid, Arsenal and AC Milan.

Some of these investments and ownership patterns are prolific and multifaceted. Saudi Prince Abdullah bin Mosaad owns five football clubs—Sheffield United in England, Beerschot in Belgium, Kerala United in India, Al-Hilal United in the UAE and Chateauroux in France.

(In part 2, we will look at the pushback against the nouveau riche clubs.)

10/22/2021 India Comments Off on Explained: Why there is a rush to buy Premier League clubs
India