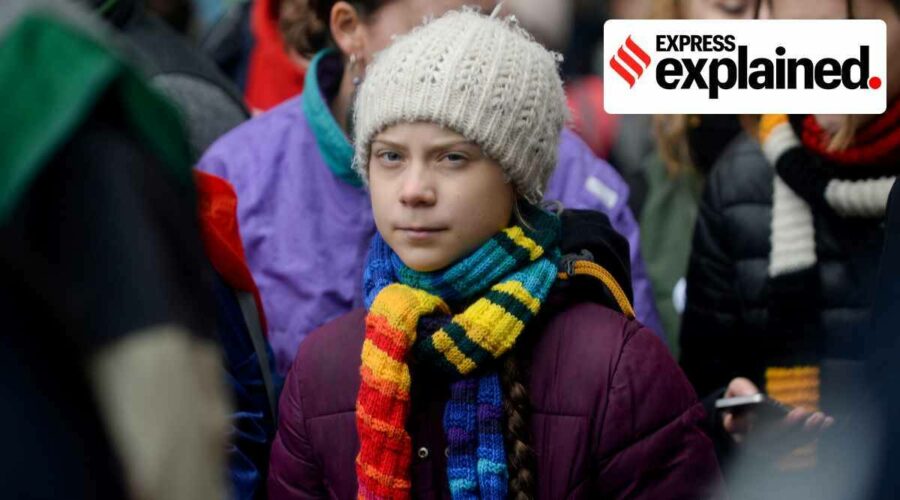 What is a toolkit? Why have they gained prominence? What did the toolkit tweeted by environment activist Greta Thunberg say? What does the police say? 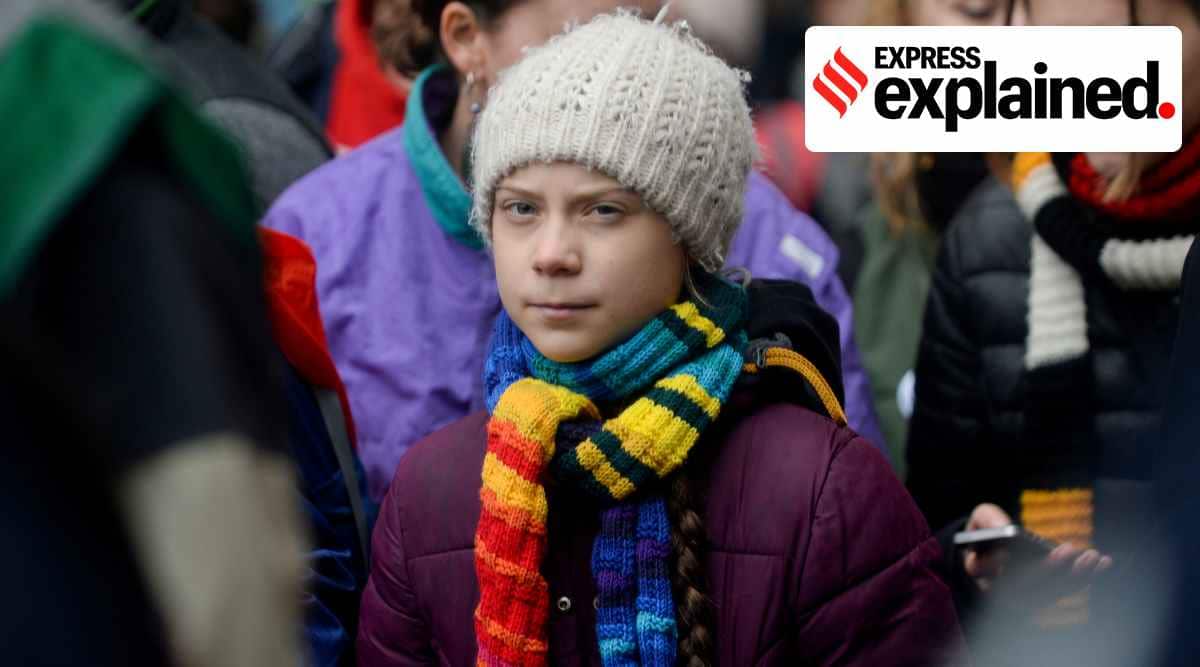 The Delhi Police Cyber Crime Cell Thursday filed an FIR on charges of sedition, criminal conspiracy and promoting hatred against the creators of a ‘toolkit‘ on farmer protests, which was shared by climate activist Greta Thunberg. The FIR does not name anyone, including Greta, but Special CP (Crime Branch) Praveer Ranjan said a preliminary enquiry showed the toolkit seems to have been created by the Poetic Justice Foundation, which he alleged was a pro-Khalistani organisation.

What is a toolkit?

A toolkit is essentially a set of adaptable guidelines or suggestions to get something done. The contents differ depending on what the aim of the toolkit is. For example, the Department for Promotion of Industry and Internal Trade, Government of India, has a toolkit for the implementation of Intellectual Property Rights (IPR). This includes basics such as the guidelines to follow when investigating IPR violations, applicable laws, and definitions of terms such as counterfeit and piracy.

The Young Adult Library Services Association, a division of the American Association, for example has several toolkits available online, such as those on efficient library systems and on working with teens.

Why have they gained prominence?

While toolkits have been around for decades, the accessibility of social media have brought them into the spotlight over the past few years. References to toolkits for protesters can be found in the Occupy Wall Street protests of 2011, in the Hong Kong protests of 2019, several climate protests across the world, anti-CAA protests across India, and most recently in the anti-farm law protests centred in North India.

During the Hong Kong protests, toolkits advised participants to wear masks and helmets to avoid being recognised and ways to put out tear gas shells.

During the anti-CAA protests, a toolkit suggesting twitter hashtags to use, places to hold protests, and a guide on what to do and carry with you if you are detained by the police were shared through personal messages on WhatsApp and on social media.

What did the toolkit tweeted by environment activist Greta Thunberg say?

The 18-year-old shared a toolkit on Twitter on Wednesday on the anti-farm law protests in India. This came on the heels of singer-businesswoman Rihanna tweeting a CNN news article on internet curbs near protest sites in and around Delhi.

The toolkit tweeted by Thunberg was later deleted, with the activist saying it was being “updated by people on the ground in India”.

The toolkit in the now-deleted tweet has subsections such as urgent action and prior actions, and a detailed section called ‘How you can help?’.

In the Urgent actions section, the toolkit asks those interested to start a ‘Twitter storm’ on February 4 and 5; share a solidarity photo/video message by email to [email protected]; call/email government representatives and ask them to take acton; divest from “monopolists and oligopolists like Adani-Ambani”, and organise protests “on-ground” “near the closest Indian Embassy, Media House or your local government office on February 13 and 14”.

The toolkit had five links, titled ‘More Information — Important Links’, which are still working. One leads to a website that talks about holding protests, donating, using social media to support the cause of farmers. The website’s ‘about’ section says: “We are a volunteer group of individuals in Canada, the USA and the UK, who are passionate about social justice issues affecting the Indian agricultural community. We feel distressed being far away from our Elders, Brothers and Sisters who are fighting for autonomy over their land.”

Another link is for a website described as a “digital home to exploring geopolitics & ideas about freedom through data, writing, & technology”. The link provides leads to a page titled ‘Do I own products linked to Ambani?’, and mentions Mukesh Ambani and Gautam Adani.

There is also a link to a newsletter on the anti-farm law protests, and a blog on the number of farmers who have allegedly died during the protests since late November.

In the Prior Action section, the toolkit mentions sharing “solidarity photos and video messages with the above mentioned email id, “preferable by January 25; a “tweet storm” on January 23, and protesting “near Indian Embassies, Government offices, Media houses (or even Adani-Ambani offices) globally” on January 26. It is this section that the police say seems to indicate that the violence on January 26 was premeditated and part of a conspiracy.
On late Wednesday night, Thunberg shared a second, shorter, toolkit via Twitter.

The toolkit tags it as a “document meant to enable anyone unfamiliar with the ongoing farmers protests in India to better understand the situation and make decisions on how to support the farmers based on their own analysis.”

It also asked those interested to tweet their support to farmers to use the hashtags #FarmersProtest and #StandWithFarmers.

It does not mention Adani or Ambani but asks people to divest from fossil fuel industries. The new document only has one weblink at the end, leading to the website of a newsletter on the farmers’ protests. The others have been removed.

What does the police say?

The police have said that during inquiry it appears that the toolkit was created by Poetic Justice Foundation. It says the prior action section delineated the action plan for January 26, when violence was seen at several areas as a group of farmers diverted from the set route and started marching towards the Red Fort.

“The unfolding of events over the past few days, including the violence of 26th January, has revealed copycat execution of the ‘action plan’ detailed in the tool kit,” Special CP Ranjan said Thursday. The police claim the intention of the creators of the tool kits appeared to be to “create disharmony among various social, religious and cultural groups and encourage disaffection and ill-will against the Government of India”.

02/05/2021 India Comments Off on Explained: Why the Delhi Police is investigating a farmer protest ‘toolkit’ tweeted by Greta Thunberg
TV & Movies 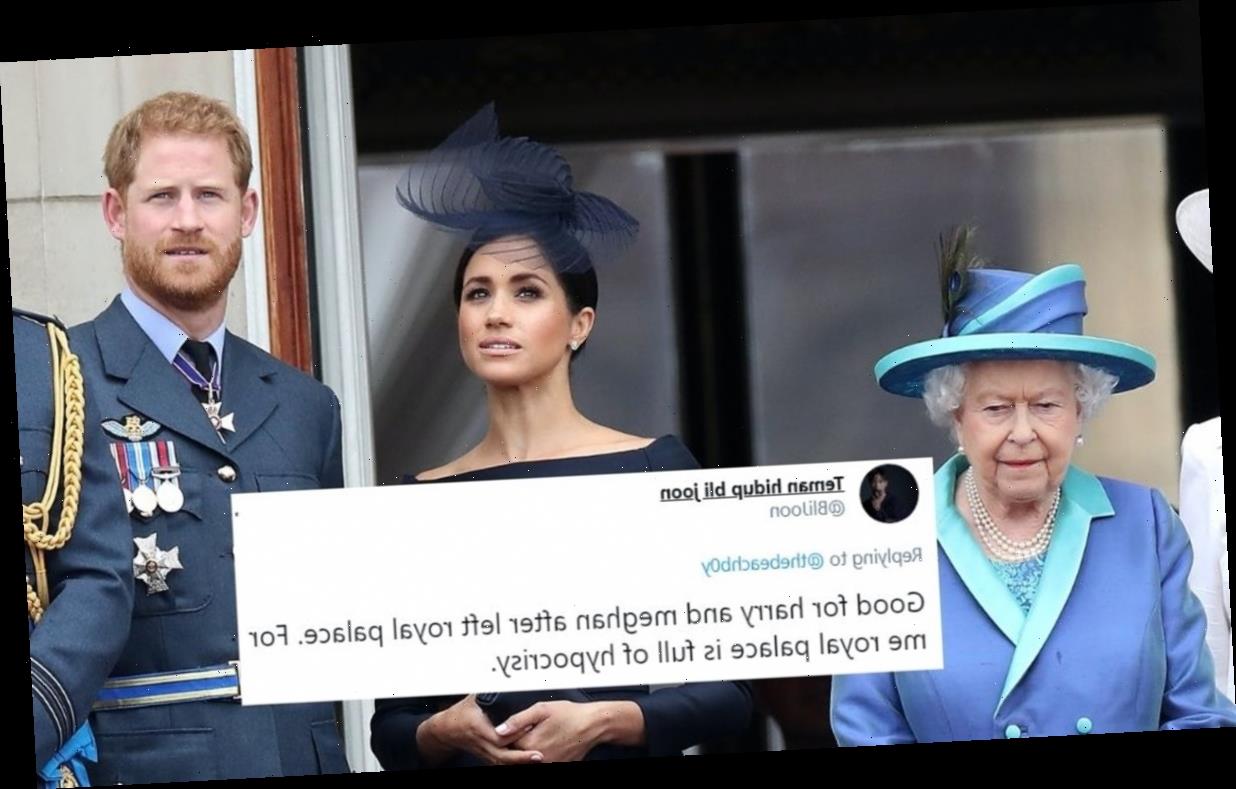 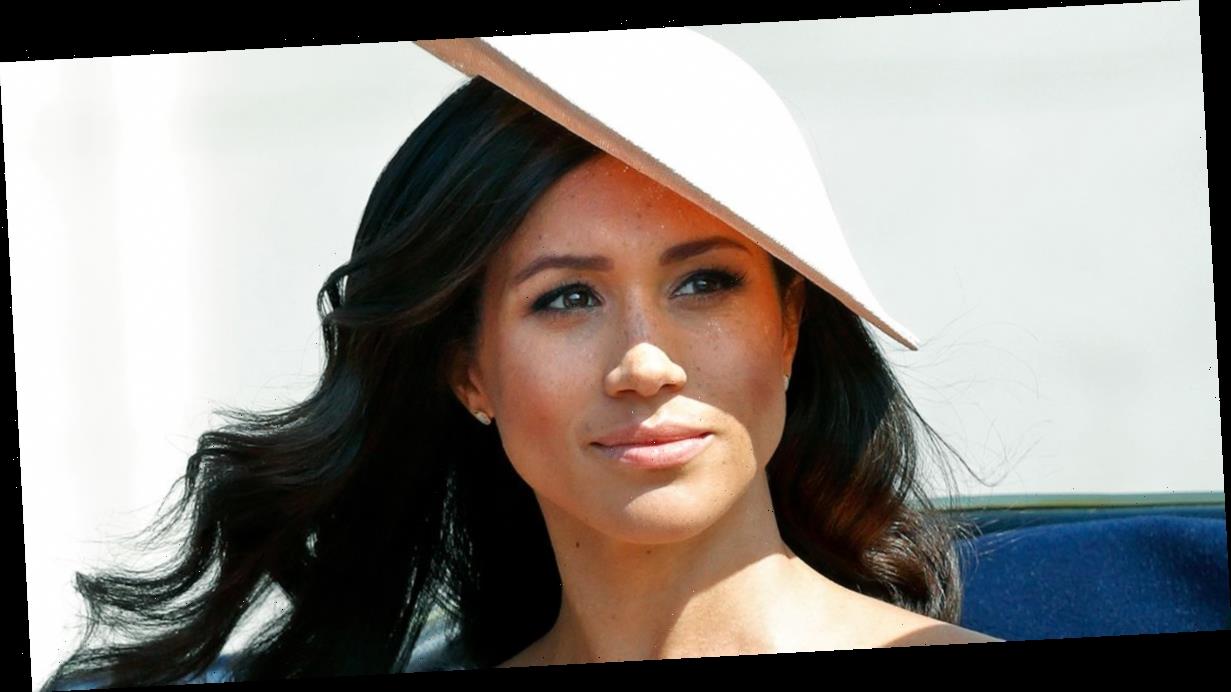