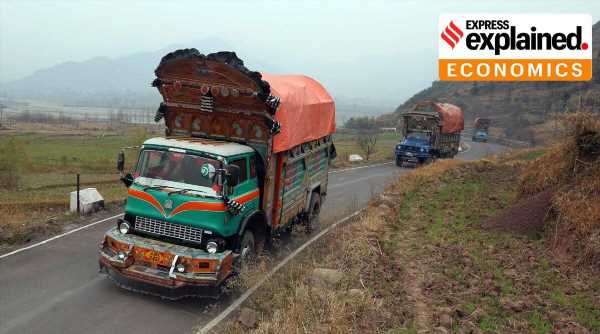 What was the nature of trade relations between India and Pakistan, and why did they sour? And why does Pakistan want to ease the ban on imports of these products now? 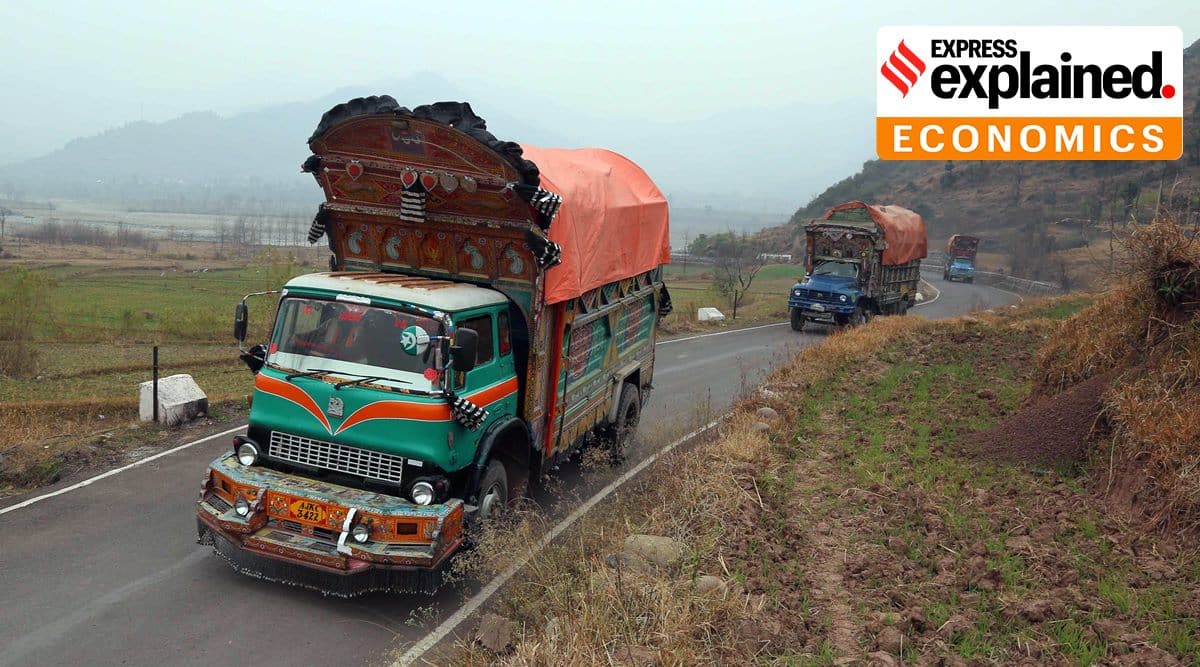 The top decision-making body was meeting on Wednesday (March 31) afternoon to discuss the possibility of restarting the import of cotton, cotton yarn, and white sugar following its nearly two-year long ban on trade with India.

The ECC meeting was still ongoing, and a debate was continuing on whether the import of sugar should also be allowed, the Reuters report said.

What was the nature of trade relations between the two countries, and why did they sour? And why does Pakistan want to ease the ban on imports of these products now?

India and Pakistan’s trade relations before the ban

Trade between the subcontinental neighbours has always been linked to their political interactions, given their tumultuous relationship.

For instance, India’s exports to Pakistan dropped by around 16 per cent to $1.82 billion in the 2016-17 financial year from $2.17 billion in 2015-16. This coincided with the rise in tensions between the two countries following the terrorist attacks in Uri in 2016, and the surgical strikes by India against Pakistan-based militants.

Trade between the two countries grew marginally in subsequent years despite continuing tensions, with India’s exports to Pakistan increasing nearly 6 per cent to $1.92 billion in 2017-18, and by around 7 per cent to $2.07 billion in 2018-19.

Growth of imports from Pakistan slowed to around $494.87 million in 2018-19 — an increase of around 1 per cent — before political relations between the two countries took a turn for the worse in 2019.

Why did Pakistan ban trade with India?

Pakistan’s decision to suspend bilateral trade with India in August 2019 was primarily a fallout of India’s decision to scrap Article 370 — the constitutional provision that recognised the special status of the state of Jammu and Kashmir and afforded it a certain amount of autonomy.

Pakistan called the move “illegal”, and took this trade measure as a way of showing its dissatisfaction.

However, an underlying reason for suspending trade between the two countries was also the 200 per cent tariff imposed by New Delhi on Pakistani imports — a move that India implemented earlier that year after revoking its status as a Most Favoured Nation following the suicide bomb attack on the CRPF in Pulwama.

Pakistan’s announcement, coupled with India’s decision to revoke its MFN status and hike duties on its goods, were considered by some experts to be one of the most drastic trade measures taken in the souring diplomatic relations between the nations.

Trade between the two countries suffered greatly in 2019-20, with India’s exports to Pakistan dropping nearly 60.5 per cent to $816.62 million, and its imports plummeting around 97 per cent to $13.97 million.

Why is Pakistan’s ECC meeting to discuss allowing cotton and sugar imports now?

The proposal to lift the ban on cotton imports came in the backdrop of a shortfall in raw material for Pakistan’s textile sector, which has reportedly been facing issues due to a low domestic yield of cotton in the country. On top of this, imports from other countries like the US and Brazil have reportedly been more expensive, and take longer to arrive in the country.

He added that the Pakistani Prime Minister, who was “sympathetic” towards the sector, had advised that “all steps be taken through cross-border imports of cotton yarn, including by land” in order to ease the pressure on yarn and “keep momentum of value added exports”.

Where sugar is concerned, trade experts feel it is a result of a long-standing interdependence between India and Pakistan over such agricultural commodities and a potential shortage in domestic supply. Interestingly, Pakistan’s imports of sugar between July-February 2020-21 soared by nearly 6,296 per cent to 278,733 metric tonnes from 4,358 metric tonnes in the same period in 2019-20. In terms of value, Pakistan spent $126.99 million on these imports, according to the country’s trade statistics.

“The import bill this year also increased because we had to import wheat and sugar to stabilise the market prices,” stated Dawood in a tweet on March 2 about the country’s provisional trade data.

“There has been a sugar dependence between the two countries forever. Typically, what happens is, (because) they also produce sugar and we also produce sugar, whenever they have a shortage, we have supplied their requirement and vice versa,” said Prof Nisha Taneja of the Indian Council for Research on International Economic Relations, an expert on India’s regional trade.

“Even when we had a very small positive list (of goods for trade with Pakistan), agricultural commodities were always there in the list,” she said.

If finally approved, cotton and sugar would be the second and third commodities allowed for export from India to Pakistan after Islamabad lifted the ban on medicine and related raw material imports in May 2020 to ensure sufficient supplies of essential drugs during the Covid-19 pandemic.

The country imported $183.18 million worth of organic chemicals and pharmaceutical products from India from April-January 2020-21.

03/31/2021 India Comments Off on Explained: Why Pakistan wants to lift its ban on cotton, sugar imports from India
TV & Movies