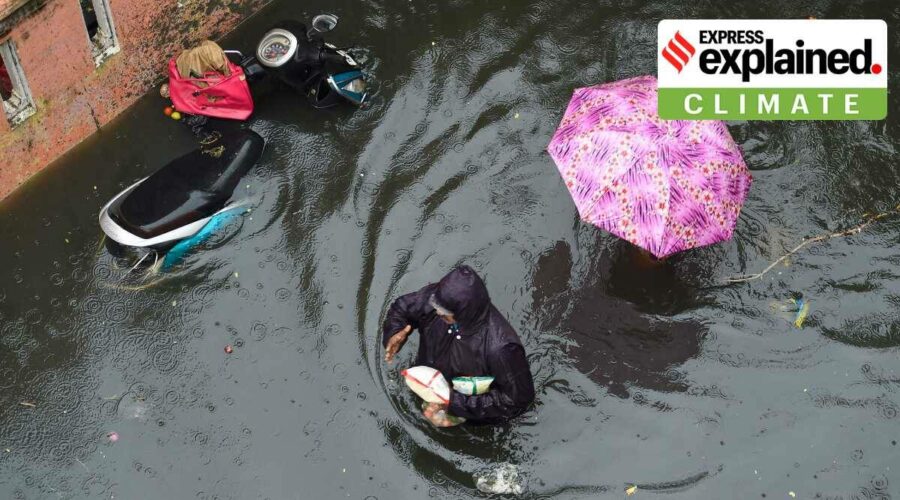 What has made things worse for the northern part of Tamil Nadu capital is the absence of storm water drain networks and poor desilting of canals. 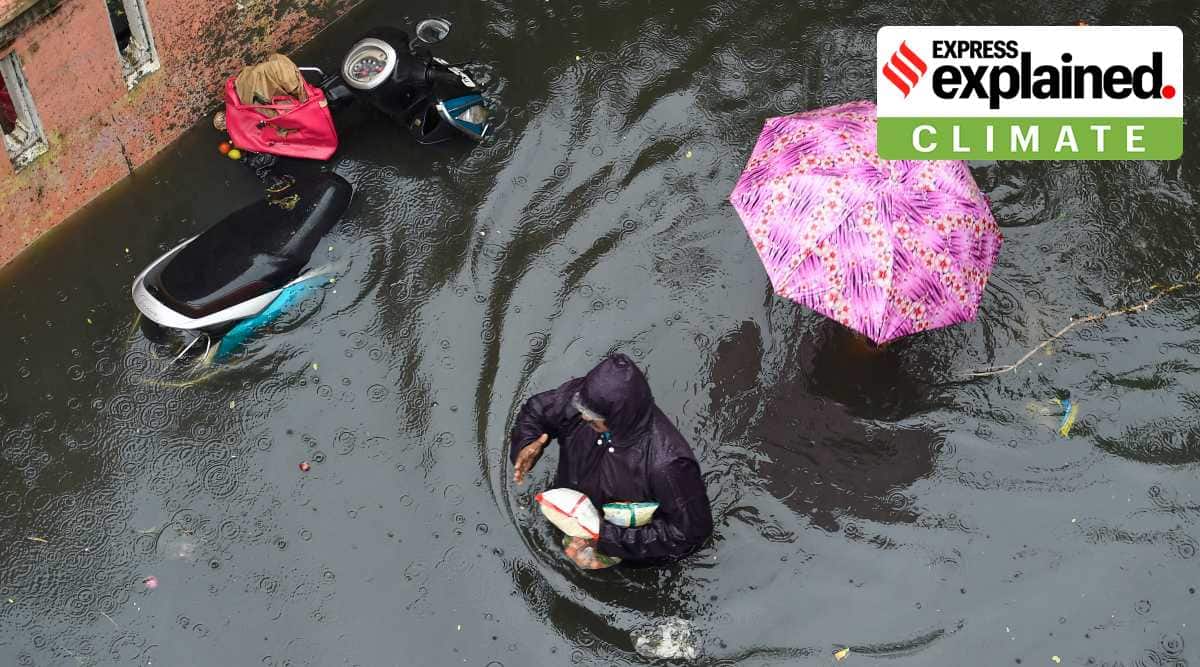 In 2015 and during many such extreme weather systems that Chennai has witnessed, it was mostly central and southern parts of the Tamil Nadu capital that bore the brunt. However, in the rains that have lashed Chennai in the past five days, North Chennai, the city’s congested neighbourhood with a largely working class population and several industries, is worst-affected.

Why is North Chennai more impacted due to heavy rains than other areas?

That is largely thanks to its low-lying topography. While the entire Chennai city is vulnerable to waterlogging for many reasons, including a much lower elevation above the sea level, which is often about six metres, what has made things worse for North Chennai is the absence of storm water drain networks and poor desilting of canals.

Multiple officials of Chennai Corporation, who had been managing waterlogging in North Chennai since last Sunday, said the debris from construction and other commercial activities was another key factor that has led to flooding in North Chennai. “Storm water drains here are inadequate in number and those existing networks and canals too were blocked.”

There are about 14 canals in the North Chennai region. Other than the famous Buckingham canal, Otteri Nullah, Kodungaiyur canal, Captain Cotton canal, Ekangipuram canal, Ainsley canal, Madhavaram Surplus Course and Link Canal are among the major waterways that helped in flood mitigation.

However, in most of the streets and neighbourhoods that were flooded this time, it took longer than usual for the water to recede. That happened not only due to lack of drains but also because of faulty road planning wherein relaid roads and several concrete road stretches have been higher than houses and building complexes either side.

Vyasarpadi, Pulianthope, Kodungaiyur and Pattalam, which is one of the largest marketplaces, are among the most vulnerable localities in North Chennai. While Vyasarpadi and Puilanthope areas are in knee-deep waters with just 10 cm rains, flood water seemed to have no exit route this time in areas like Pattalam after last Saturday’s 22cm rains.

Pulianthope is one of the worst-hit areas in the ongoing rains. Pulianthope Main Road, Pattalam and K M Garden, Tiruvottiyur, Choolai, Jawahar Nagar, many neighbourhoods in Perambur and Vyasarpadi are among the areas where roads and residential, commercial stretches have been inundated for the past one week. The situation worsened with heavy rains on Wednesday night.

11/12/2021 India Comments Off on Explained: Why North Chennai is worst-hit in this year’s heavy rains
India