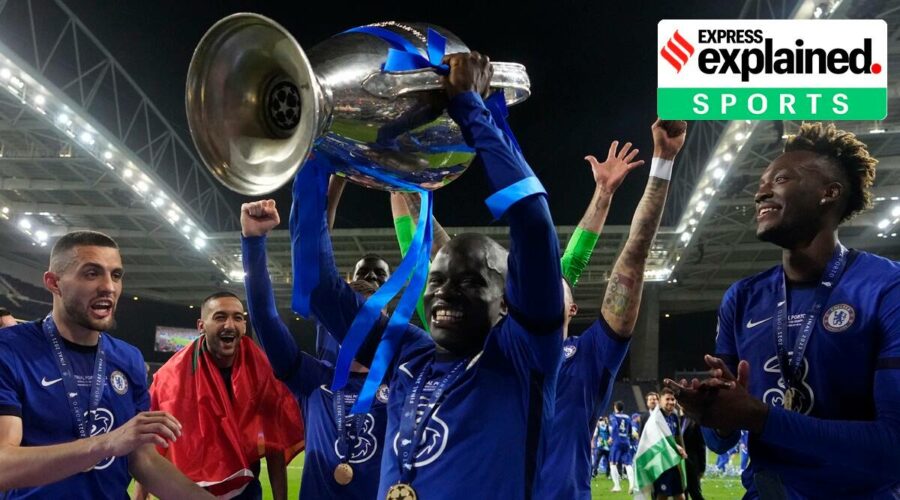 The 30-year-old’s stellar performance in the biggest match in club football proved the impact he can have on a football pitch as he finally starts to get the recognition it deserves. N’Golo Kante has now won every major trophy, be it for club or country, after Chelsea prevailed over Manchester City 1-0 in the UEFA Champions League final. And yet, the Frenchman rarely features in a conversation for the Ballon d’Or or is considered to be the main influence behind the outcome of a game. But Saturday’s Champions League final may have finally changed that. The 30-year-old’s stellar performance in the biggest match in club football proved the impact he can have on a football pitch as he finally starts to get the recognition it deserves.

What was Kante’s impact in the final?

Possession statistics of teams managed by Pep Guardiola paint a picture of dominance, but not in this final. 60 per cent possession with 87 passing accuracy hides the fact that Chelsea were largely untroubled by the Manchester City midfield. Despite Guardiola overloading the middle of the park and choosing to play Ilkay Gundogan over Rodri or Fernandinho, it was Kante’s positioning that really felled any plans the Spaniard had of breaching the Blues’ defence. 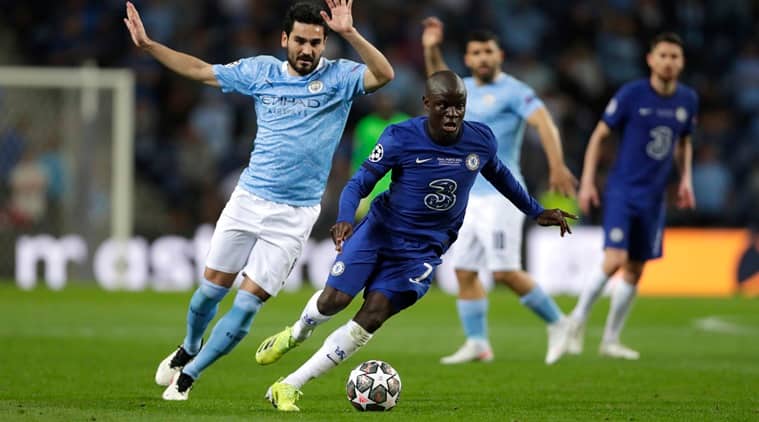 Kante finished the game with five tackles, two interceptions, two blocks and pressed an opposition player 22 times during the game, according to Fbref.com. The highlight of those interceptions was when his former Leicester City teammate Riyad Mahrez was on his bike, cutting onto his left foot and threateningly running into the centre of the Chelsea half. One moment Mahrez had the ball, the next Kante was already bounding forward, having stolen Mahrez’s lunch with the Algerian continuing to run forward. Mahrez wasn’t the first to attempt to go past Kante, nor was he the last. But none of Manchester City’s players could dribble past the Frenchman and they even lost four aerial duels to the diminutive midfielder.

Guardiola wanted to make the final a battle at the centre of the pitch and hoped the technical excellence of his players would stand out. Unfortunately for him, Kante played the role of a one-man wrecking ball and took the hammer to one of the best assembled midfields in the game at present.

What is the proof of Kante’s big-game credentials?

Just like Guardiola decided to pit his best creative midfielders against Kante and lost, so does football when it continues to undervalue what the French midfielder brings to a team.

Just this Champions League campaign, Kante was adjudged the player of the match in the second leg of Chelsea’s Round of 16 tie against Atletico Madrid. He then won the accolade in both legs of the semi-final against Real Madrid and then grabbed the honour in the final as well.

His career trophy cabinet is complete at the moment. The Champions League was the last remaining major trophy that the 30-year-old hadn’t won. It now sits beside a World Cup winner’s medal, the Premier League trophy (won with both Leicester and Chelsea), and a Europa League crown.

What does Kante bring to the table?

Kante has forever been known as a defensive midfielder, but this couldn’t be further from the truth. The Frenchman may prioritise his defensive duties but a more accurate representation of his abilities might lie in calling him a box-to-box midfielder. Known for being a tireless runner who has an uncanny knack for protecting his central defensive pair, Kante’s credentials as a midfielder have improved as the attacking side of his game has blossomed.

One of the key aspects of Chelsea’s midfield this season has been the forward runs of Kante. A player with excellent acceleration with the ball, Kante has the ability to anticipate gaps between the midfield and defensive lines of an opposition team and direct the ball into those gaps. 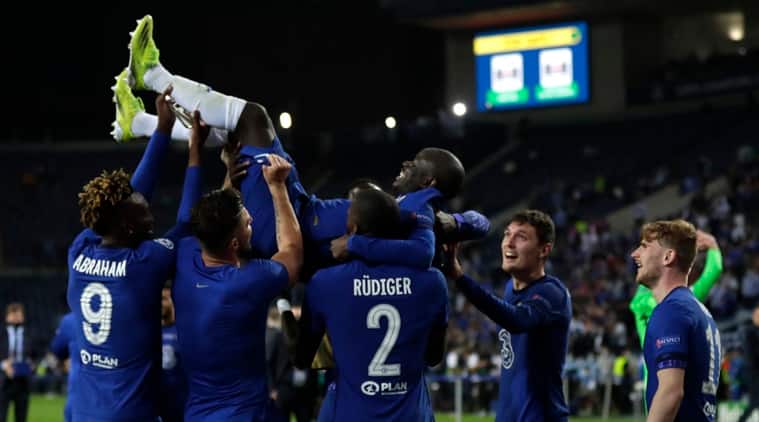 What ends up happening is that in an effort to deal with this run, most teams distort their shape and end up giving Chelsea’s attacking players more time and area to run into and create opportunities.

Should Kante be a Ballon d’Or contender?

The last time a defence-minded midfielder won the Ballon d’Or was in 1996 when German Matthias Sammer took the accolade for his performances at Borussia Dortmund.

The award is based on votes by international journalists and coaches and captains of national teams. The format can be heavily biased towards attacking players. The last defender to win the award was Fabio Cannavaro in 2006 after Italy won the Fifa World Cup. The last time a midfielder won the trophy was when Luka Modric won the 2018 title for being the midfield engine for both Real Madrid and Croatia.

Kante has done enough to win the Ballon d’Or on multiple occasions. Be it winning the Premier League with Leicester or the 2018 World Cup with France, he has shown over the years that if the bias against defensive players is cast aside, his name along with Virgil van Dijk’s would be one of the first on the Ballon d’Or shortlist.

05/31/2021 India Comments Off on Explained: Why Kante is undervalued despite consistent excellence
India