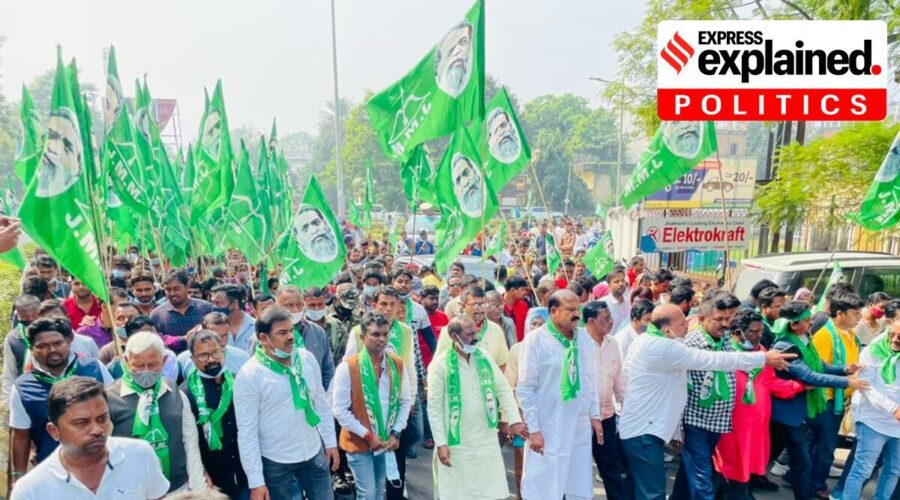 This is the first such protest related to jobs after the enactment of the Jharkhand State Employment of Local Candidates in Private Sector Bill that provides for 75 per cent reservation to locals in jobs with salaries up to Rs 40,000 a month in the private sector. 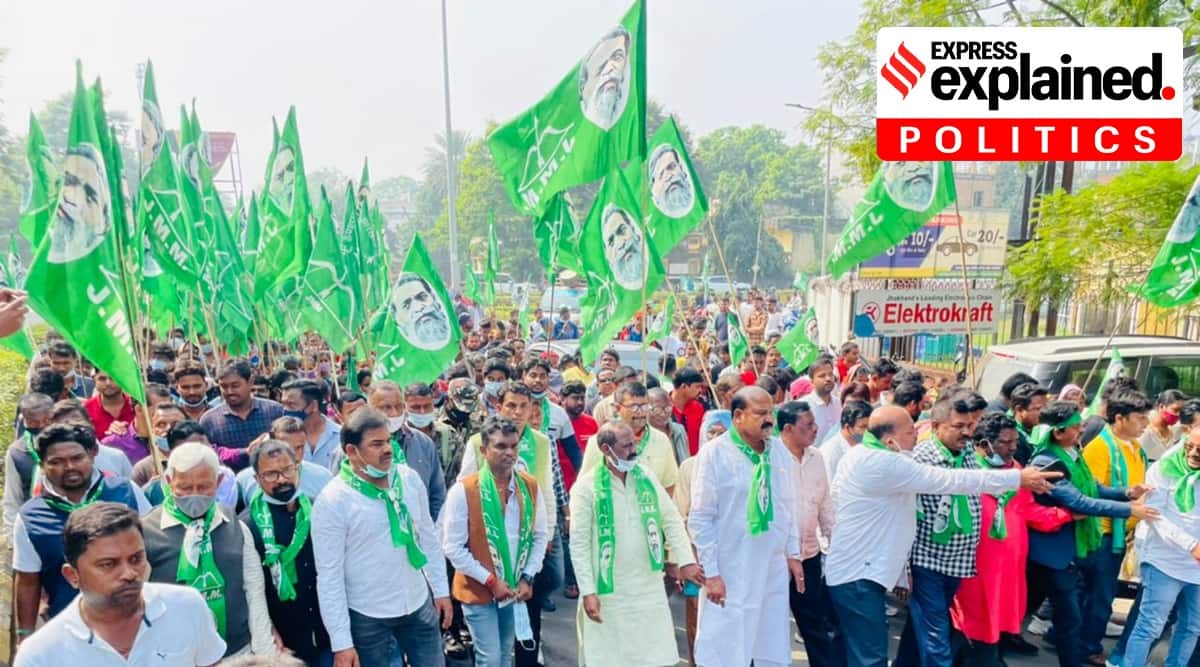 The Jharkhand Mukti Morcha (JMM) has launched a protest against the Tata Group of Companies in Jamshedpur over its decision to shift its office from the Jharkhand capital to Pune in Maharashtra. JMM party workers and several of its MLAs, including Ramdas Soren (Ghatshila), Sanjeev Sardar (Potka) and Mangal Kalinidi (Jugsalai), have blockaded the main entrance of the company in Jamshedpur. This is the first such protest related to jobs after the enactment of the Jharkhand State Employment of Local Candidates in Private Sector Bill that provides for 75 per cent reservation to locals in jobs with salaries up to Rs 40,000 a month in the private sector.

What is the protest all about?

The issue surrounds the decision of Tata Cummins – a 50:50 joint venture between Tata Motors Limited and Cummins Inc., USA which designs and manufactures diesel engines – to shift its head office out of Jamshedpur to Pune. The JMM workers allege that this will lead to joblessness in the area and the state in particular – a fact contradicted by the company.

In a letter, dated November 16, to N. Chandrasekaran, chairman of Tata Sons, Ramdas Soren wrote: “The Jharkhand government made Tata companies its land, minerals, water and human resources available to uplift the local Adivasis. The ‘promise’ of employment, education and health facilities rang hollow.” He also sought a reversal of the company’s decision to shift its office to Pune.

How did Tata Cummins respond to it?

Tata Cummins, incorporated in 1993, said that in the last 29 years the company has created ‘thousands of jobs’ in the region and ‘supported the community. On the current issue, it said that it ‘vehemently denies’ reports on shifting the company’s Jamshedpur operations outside the state of Jharkhand. It said: “The process for the transfer of the Registered Office of Tata Cummins Private Limited (TCPL) from Jamshedpur to Pune was initiated a few years ago to facilitate the ease of administrative operations with the corporate office. The move will not impact the revenue, employment, and welfare opportunities for the state of Jharkhand or the city of Jamshedpur. We continue to abide by all the labor laws and other compliance, as applicable for the state of Jharkhand.”

So, where does the problem lie?

The MLAs point to a letter, dated October 29 this year, by the Principal Chief Commissioner of Income Tax (Bihar and Jharkhand) to the Chief Secretary of Jharkhand regarding the transfer of jurisdiction of PAN of Tata Cummins from Jamshedpur to Pune. The letter said that the company needed to intimate the state on the transfer, but there was no documentary evidence of such initiation. In addition, the letter stated, “On transfer the administrative jurisdiction of this company will lie with the state of Maharashtra, legal will be Mumbai High Court and labour laws, recruitment policy (including job reservation policy) shall be governed by the prevailing laws of Maharashtra.”

This is the point where the legislators have drawn the line questioning the company on its intent as they will not be bound by the local labour laws such as 75 per cent of jobs to the locals. The letter went on to state: “The change in prevailing laws of Maharashtra and Jharkhand, a peculiar situation may arise before more than 15,000 employees of the company and also of the govt of Jharkhand.”

What is the government’s stand on this?

The government has not said anything on record. Sources in the government, however, said that the company did inform about it in 2018. Sources added that more than the jobs it has become an emotive issue for the people as there is a feeling of ‘rejection’.

What do the local businesses, such as ancillary owners, think about the issue?

Players in the ancillary industry, wishing anonymity, said the bigger problem is that there is only one group of companies, which exist in Jamshedpur and the local economy thrives on it. “Our demand is that several other OEMs (Original Equipment Manufacturer) at par with Tata group should be lured to invest so that there is a diversification in jobs as well as competition. In the long term, this will only create more jobs because currently, the growth happens in spurts dependent around one group.”

11/19/2021 India Comments Off on Explained: Why JMM MLAs, workers are protesting against Tata Group in Jamshedpur
India