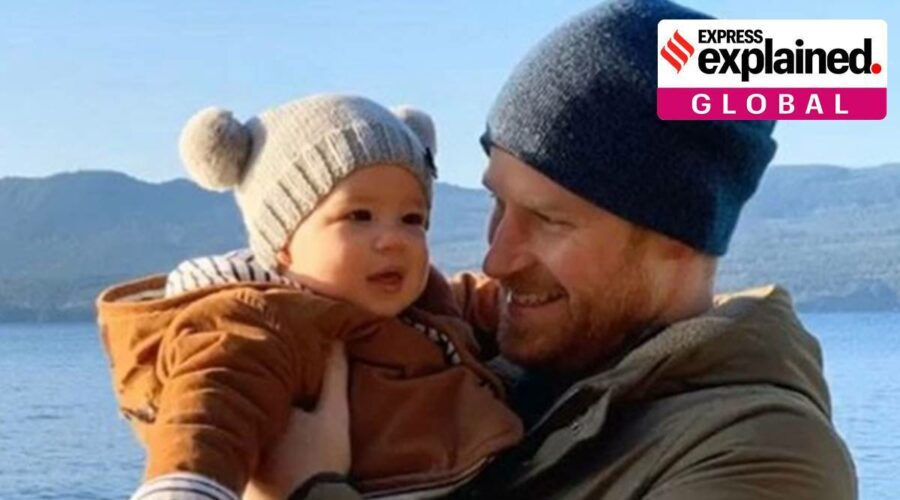 The rules that determine who gets assigned a royal title and who does not draw from an order introduced by Prince Harry’s great-great-grandfather, King George V, in 1917. When Prince Harry and Meghan Markle announced the birth of their son Archie in May 2019, the couple claimed they had chosen not to give their son a royal title. Archie would simply go by ‘Master Archie Mountbatten-Windsor’, without a ‘prince’, ‘earl’, or ‘lord’ prefixes given to most direct descendants of the Queen.

But in their recent explosive tell-all interview with Oprah Winfrey, the Duke and Duchess of Sussex alleged that it has not been their decision after all. Their son was denied a royal title even before he was born, possibly because of the colour of his skin, the Duchess alleged.

“They were saying they didn’t want him to be a prince or princess, not knowing what the gender would be, which would be different from protocol,” Markle said in the interview.

What is the royal protocol to bestow titles?

The rules that determine who gets assigned a royal title and who does not draw from an order introduced by Prince Harry’s great-great-grandfather, King George V, in 1917. As per his order, only those in direct succession to the British throne — the children and grandchildren of the monarch — could receive the HRH (his or her royal highness) title. The rules were meant to limit the number of titles bestowed upon members of the royal family.

“The grandchildren of the sons of any such Sovereign in the direct male line (save only the eldest living son of the eldest son of the Prince of Wales) shall have and enjoy in all occasions the style and title enjoyed by the children of Dukes of these Our Realms,” the patent stated.

In his letter, George V stated that the great-grandchildren of the monarch, excluding the eldest, would not automatically become princes or princesses. Thus, only Prince George, the eldest son of Prince William and third in line to the throne, inherits the title of prince. Meanwhile, Archie, who is seventh in line to the throne, is automatically disqualified from assuming a royal title.

So can Archie be a prince?

Archie is entitled to become a prince, but it may take some time. According to the 1917 letter, the children of Prince Harry and Meghan Markle would have to wait until Prince Charles becomes king, in which case they will become the grandchildren of the monarch and hence will be able to assume royal titles.

In her interview with Oprah, Meghan cited royal protocol, referring to a “George V or George VI convention”, which would mean her son would become a prince once “Harry’s dad becomes king”. But the duchess claimed that the royal family was trying to change the convention while she was pregnant to keep Archie from becoming a prince.

“They want to change the convention for Archie,” Meghan said, hinting that the royal family’s apprehensions could be due to the fact that her son would be “the first member of colour in this family.”

But then why are Prince William’s children princes and princesses?

Despite George V’s order, Prince William’s children, George, Charlotte and Louis are all princes and princesses. While under the old rules, only George would qualify to be a prince, in 2013 the Queen issued a Letters Patent under the Great Seal of the Realm, which bestowed all of William’s children with the royal title. 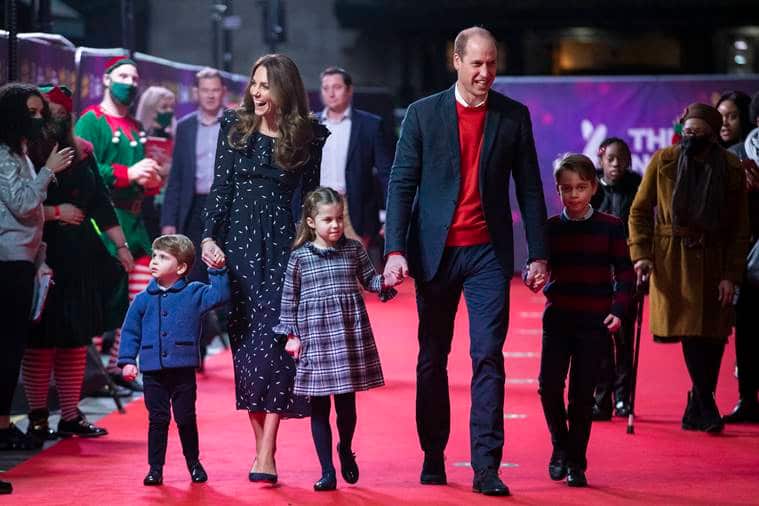 But unlike his cousins, Archie was not given a title at birth. At the time, reports claimed that the Duke and Duchess had chosen not to give him a royal title so that he could live a normal life. However, Meghan disputed these claims in her tell-all with Oprah.

Upon birth, Archie was eligible to be an earl or a lord. While he did not get the title, he will eventually be able to inherit his father’s — Duke of Sussex.

Does the title really matter?

When asked whether it was important for Archie to have the title of prince, Meghan said, “If it meant he was going to be safe, then of course.” She emphasised that the tile would mean royal security protection for her son. Ultimately decisions about titles and security are made solely by the monarch. As per reports, Prince Charles has been keen on limiting the number of people who qualify as official members of the royal family.

A royal title does not automatically mean that a member of the royal family will receive security. Only full-time working royals receive police bodyguards funded by taxpayers money. Prince Harry and Meghan received this protection before they moved to North America. When their senior royal status ended, they also lost their security protection.

What has Buckingham Palace had to say about Meghan’s allegations?

On Tuesday, Buckingham Palace released a statement on behalf of the queen, stating: “The whole family is saddened to learn the full extent of how challenging the last few years have been for Harry and Meghan.”

“The issues raised, particularly that of race, are concerning. While some recollections may vary, they are taken very seriously and will be addressed by the family privately.”