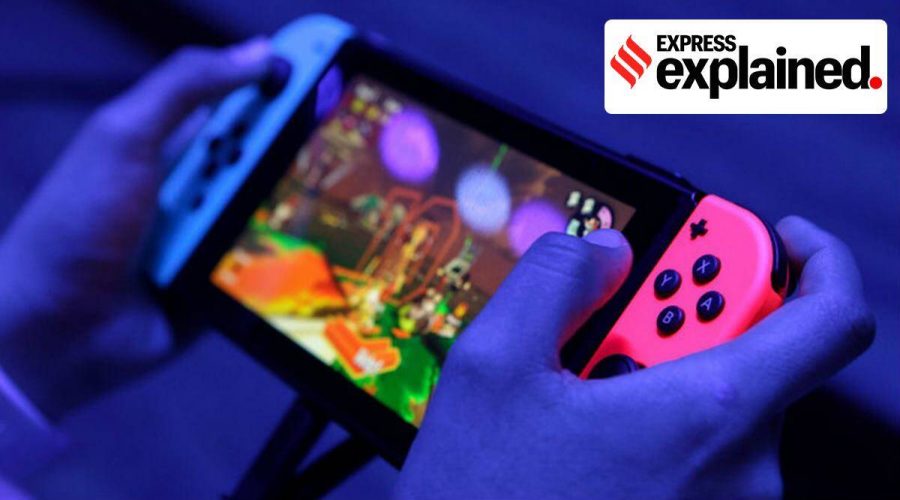 Critics have also said that since these games are also played by kids of all ages, the lack of money to buy these add-on puts different kinds of peer pressure, leading to unpleasant circumstances. 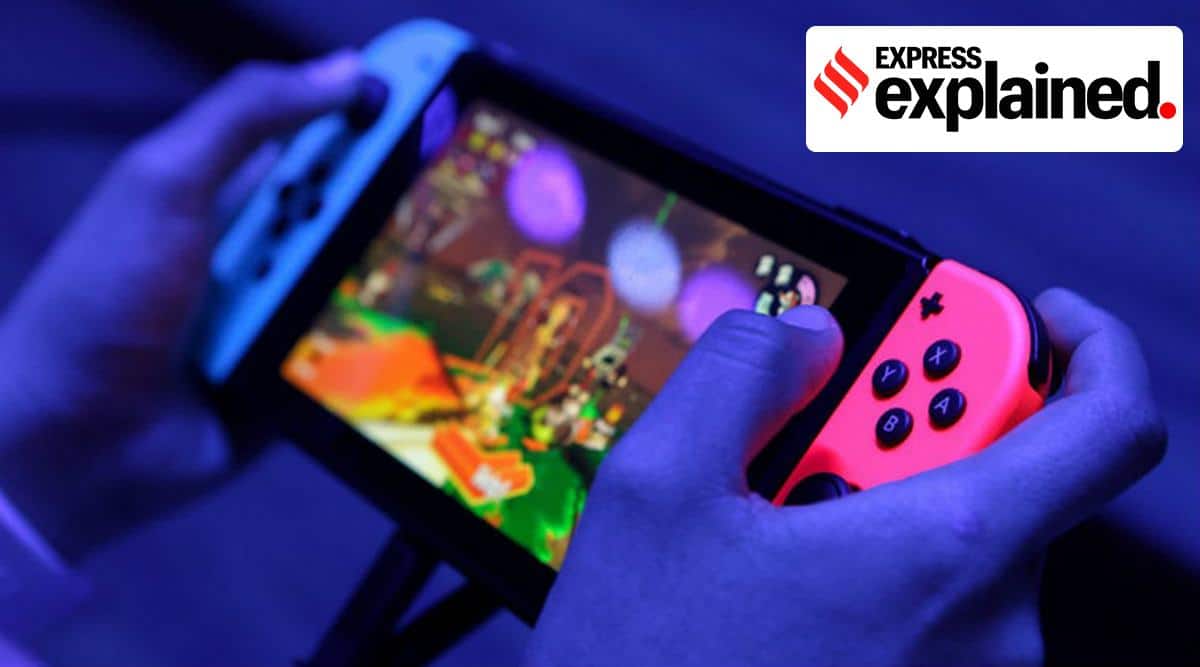 Tamil Nadu Governor Banwarilal Purohit Friday promulgated an ordinance that banned online gaming in the state , with a fine up to Rs 5,000 and imprisonment of up to six months.

What constitutes online games and gambling?

The earliest versions of community-based games were gaming arcades, which were very popular in the US and Japan in the early 1990s. These arcades required the gamer to buy in-game time with some chips. From the arcade, the games moved to house consoles, and then further to personal computers.

With the invention of the internet and the arrival of connectivity on personal computers, these multiplayer games saw players hosting gaming parties using local area networks.

With the arrival of affordable internet, all the arcade-based multiplayer games moved online. These days, though nearly all games are played online when the user connects their device to a central server hosted by the gaming company, most of them are free and meant only for entertainment.

Multiplayer games such as Defense of the Ancients or Dota, Players Unknown’s Battleground or PUBG, Counter-Strike (CS) though free for most users, give the option of buying in-game additions to the player’s avatar. Other multiplayer card games such as Rummy, Blackjack, and Poker require the user to invest some money to enter the game to play with other players across the globe.

In the ordinance banning the game, the Governor said that due to online gaming, innocent people mainly youngsters are being cheated and some people have committed suicide. The state has thus decided to ban online gaming to “avoid such incidents of suicide and protect the innocent people from the evils of online gaming”.

Any form of wagering or betting in cyberspace by using computers or any other communication device, common gaming houses, and any electronic transfer of funds to distribute winnings or prize money has also been banned.

This effectively means that players in the state will not be able to purchase any add-on for the games they play, go to gaming arcades or participate in online gaming tournaments. Some multiplayer games such as Counter-Strike host weekly tournaments with a buy-in of up to Rs 10,000. 📣 Express Explained is now on Telegram

While there has been some debate on whether online games are a matter of pure luck or skill, the arrival of money has further complicated matters. Most adversaries of online games and gambling have said that since there are no regulations, most players end up spending a lot of money for buy-in in these games.

Critics have also said that since these games are also played by kids of all ages, the lack of money to buy these add-on puts different kinds of peer pressure leading to unpleasant circumstances.

Which other states have banned online games and gambling?

While gambling and betting as a sport are banned across the country, nearly ten states in India such as Assam, Arunachal Pradesh, Goa, Kerala, Maharashtra, Mizoram, Nagaland, Punjab, Sikkim and West Bengal have their lottery systems. These lotteries have very strict controls over the number of tickets printed and the prize money distributed.