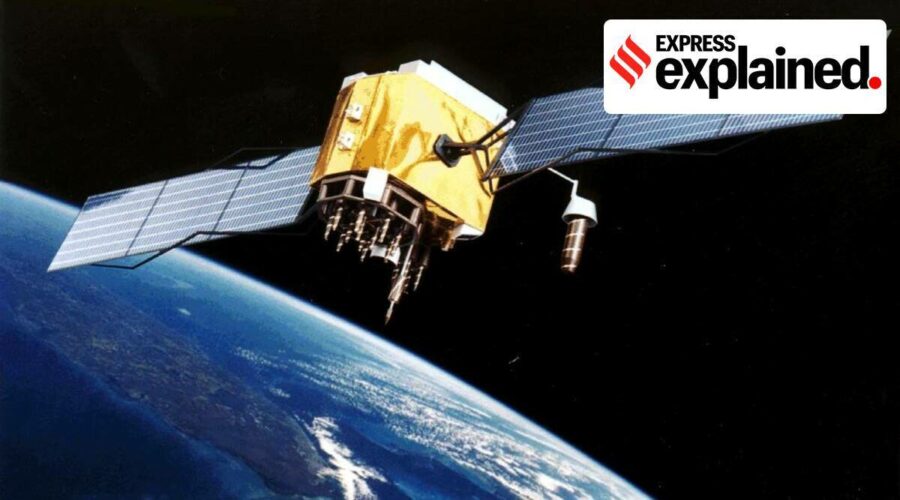 NCLAT has upheld a NCLT order to wind up Devas Multimedia. What was the 2005 deal between Devas Multimedia and Antrix Corporation, and why does the NCLAT order say the agreement was a fraud? 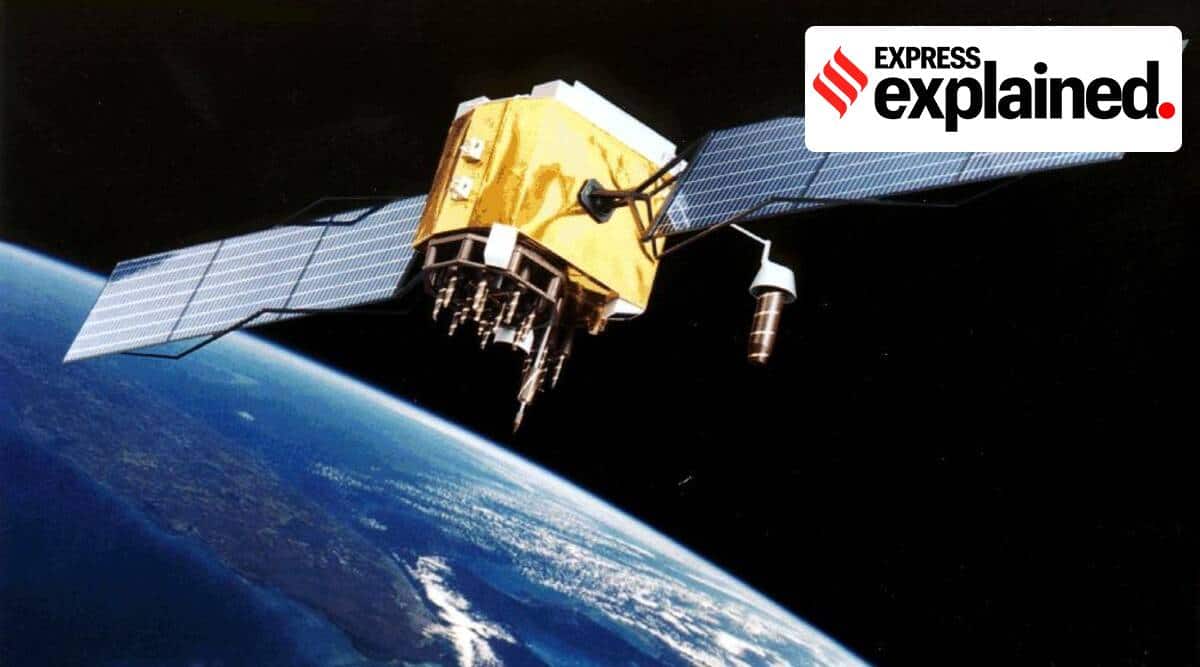 Why does the NCLAT order say that the Devas-Antrix agreement was a fraud?

One of the major findings of NCLAT in its order is that every benefit or advantage accrued to Devas under the 2005 agreement was “through fraud, misrepresentation or suppression”. The NCLAT has also said that while the key personnel involved in the fraud remained out of limelight all the while, they came to the fore to commit the fraud only after the agreement was signed.

This, the NCLAT said, was apparent from the fact that the 2005 agreement was signed by an clerk who had “had no background in science and technology”, and was not at all aware of the functions of Devas’ services. The said clerk, the NCLAT said it found strange, was just given a “remuneration for signing the agreement”.

The NCLAT has also placed the Indian Space Research Organisation (ISRO)’s commercial arm Antrix’s due diligence in the docket and questioned as to how it allowed the said agreement to be signed by a clerk.

“ANTRIX is undisputedly the commercial arm of the ISRO, and its entire shareholding is with the Government of India. Therefore, when ANTRIX signed such an agreement of vital importance on its behalf, the signatory to the agreement and their authority to sign it was also important,” the NCLAT has observed.

What was the 2005 deal between Devas Multimedia and Antrix Corporation?

In 2005, Antrix corporation had signed an agreement to lease lease two communication satellites to Devas for 12 years for Rs 167 crore. Devas, which then was a startup incorporated just for the purpose, was to provide audio-video services to mobile platforms in India using the space or S-band on ISRO’s GSAT 6 and 6A satellites.

The Devas Multimedia-Antrix Corp agreement was cancelled by the then UPA government in 2011 after allegations of the deal being a quid pro quo “sweetheart deal” were raised. In 2014, the Central Bureau of Investigation (CBI) and Enforcement Directorate (ED) were asked to probe the deal.

09/10/2021 India Comments Off on Explained: Why did NCLAT term the Devas-Antrix agreement as fraud
India