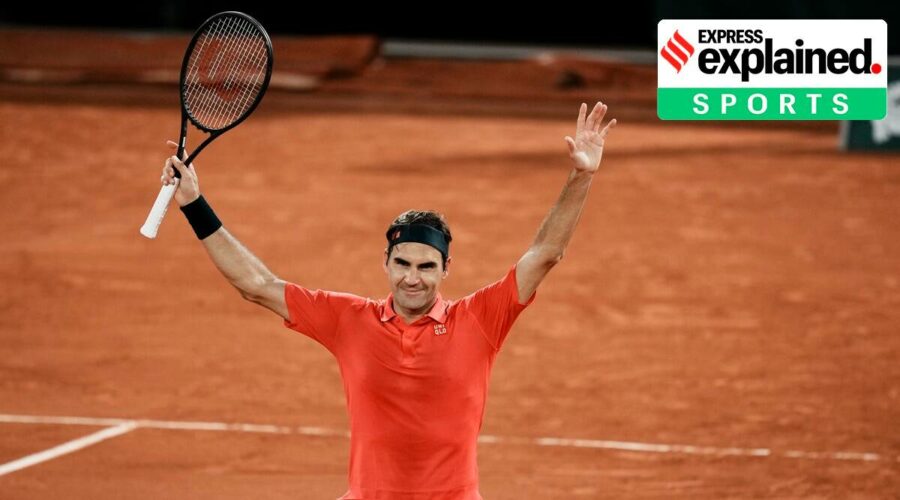 His biggest target since returning is the Wimbledon Championships which he has won a record eight times. Competing in the French Open was essentially a chance for him to gain match practice. 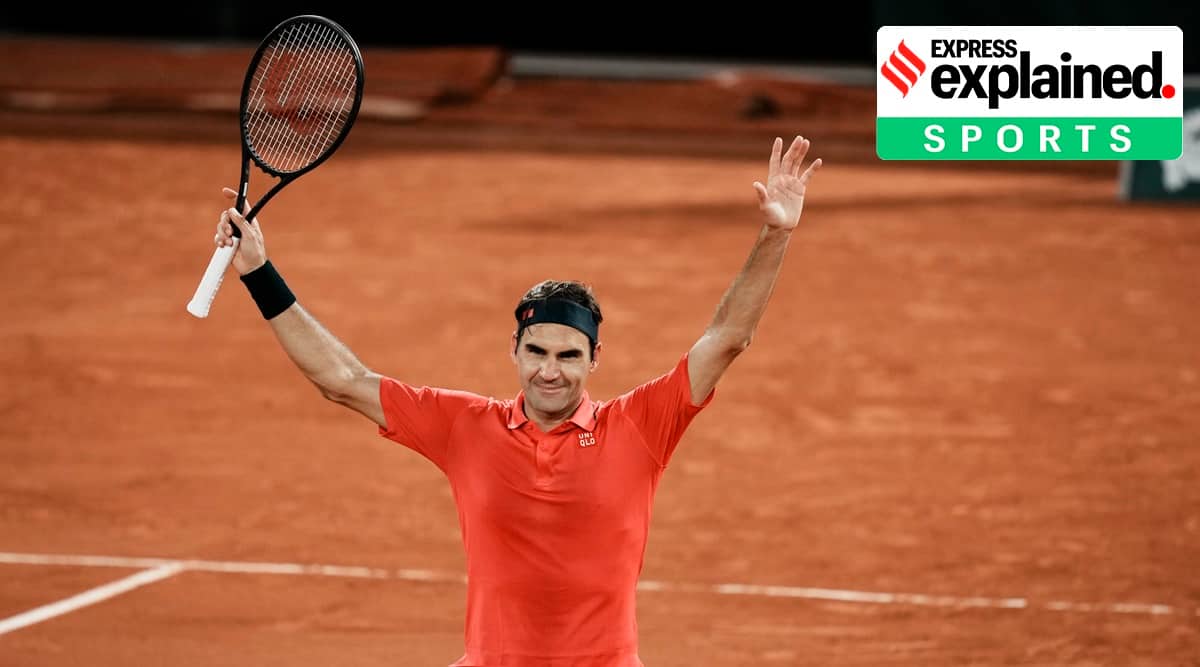 The French Open saw Roger Federer’s return to the Grand Slam circuit for the first time since the 2020 Australian Open — after 483 days. After just three matches though – a day after a hard-fought win over Germany’s Dominik Koepfer — the 20-time Grand Slam champion has opted to withdraw from the tournament.

Federer’s decision to play the Major in Paris made it only the second time in six years that he has competed on the clay Slam, arguably his least favoured surface. His biggest target since returning to the tour after a double knee surgery is the Wimbledon Championships, starting June 28.

What did Federer say?

In a statement published on social media on Sunday, Federer said: “After discussions with my team, I’ve decided I will need to pull out of the French Open today. After two knee surgeries and over a year of rehabilitation it’s important that I listen to my body and make sure I don’t push myself too quickly on my road to recovery. I am thrilled to have gotten 3 matches under my belt. There is no greater feeling than being back on court.”

Why did he withdraw?

Even before the French Open started, Federer had asserted he had no major hopes of making it far in the tournament. Especially since he would have had a potential match-up against World No 1 Novak Djokovic in the quarterfinal, and a semi-final clash against 13-time French Open champion Rafael Nadal. This is provided he got past in-form Italian Matteo Berrettini in the fourth round.

“I don’t know if I am going to play. I have to decide whether or not to continue playing. Is it too risky to keep putting pressure on the knee? Is it a good time to rest? Every match I have to reassess the situation and see the next morning in what state I wake up and how my knee is doing.”

His biggest target since returning is the Wimbledon Championships which he has won a record eight times. Competing in the French Open was essentially a chance for him to gain match practice.

Does he face any repercussions for withdrawing?

No. His decision is legal.

Players are only fined if they enter a first round Grand Slam match knowing that they are not completely fit, and if the organisers deem that the player has not put in the best effort.

Federer, two months shy of 40, now has time to recover from any niggles he may have faced at the French Open. He’s scheduled to compete at the ATP event in Halle – his first grass-court tournament ahead of Wimbledon.

06/06/2021 India Comments Off on Explained: Why did Federer retire from the French Open?
India