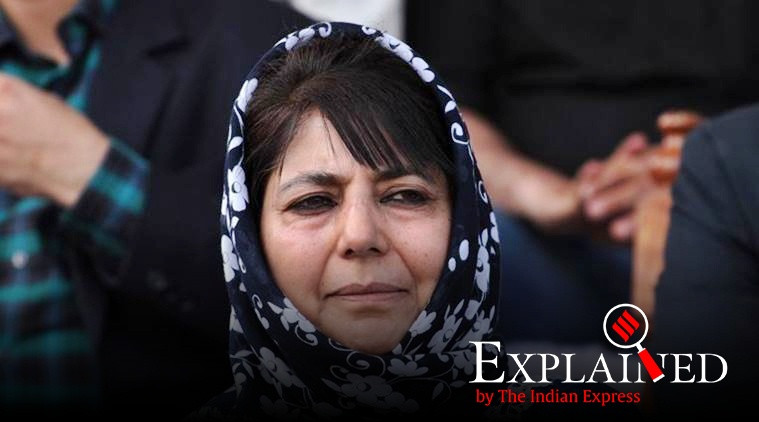 Kota Rani is remembered as the last ruler belonging to the Hindu Lohara dynasty in Kashmir. 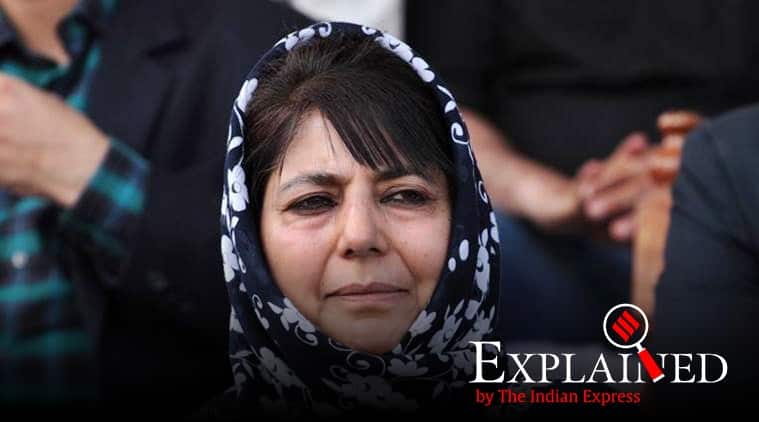 It has been reported that that among several other reasons why the government believed Mehbooba Mufti, the former chief minister of Jammu & Kashmir, should be detained under the controversial Public Safety Act (PSA) last week was a reference to her being likened to Kota Rani. According to reports, the dossier states that people refer to Mehbooba as “Kota Rani” for her “dangerous and insidious machination and usurping nature”.

The PSA dossier states: “(The) subject is recognised as hot-headed and scheming person, known for dangerous and insidious machinations…. She has been promoting separatism as corroborated by several confidential reports filed by (intelligence) agencies… The subject is referred, for her dangerous and insidious machinations and usurping profile and nature, by the masses as ‘Daddy’s girl’ and ‘Kota Rani’, based on the profile of a medieval queen of Kashmir, who rose to power by virtue of undertaking intrigues ranging from poisoning of her opponents to ponyardings (sic).”

Who was Kota Rani?

Kota Rani is remembered as the last ruler belonging to the Hindu Lohara dynasty in Kashmir. She died in 1339.

According to Mohibbul Hasan’s “Kashmir under the sultans,” she was the daughter of Ramchandra, the commander-in-chief of Suhadev, who was the king of Kashmir belonging to the Lohara dynasty. Ramchandra was tricked and defeated by one of his administrators, Rinchan, who was a Ladhaki prince. Rinchan was ambitious and wanted to the throne. To gain the trust of the locals, he married Kota rani and took Ramachandra’s son, Rawanchandra, in his confidence by making him his commander-in-chief.

Rinchan ascended the throne in 1320 but died after quelling a rebellion by a former minister in 1323. In between, Rinchan converted to Islam after coming in contact with the Sufis of the Suharawardy order. He took the title of Sadr-ud-din.

After his death, his minor son from Kota Rani, Hydar, became the king. But since Hydar was a minor, Kota Rani acted as Regent.

Later, on the advice of her ministers, Kota Rani invited Suhadev’s brother, Udayandeva to be king and married him to be the queen again. Udayandeva was a weak king and Kota Rani was effectively the ruler of Kashmir during Udayandeva’s reign between 1323 to 1338 AD.

After Udayandeva’s death in 1338, she ignored the demand of both her sons – one from Rinchan and the other from Udayandeva – and instead ascended the throne herself.

However, one of her key advisers, Shah Mir, who wanted power for himself did not like her rise. He offered to marry her and become the king and when she rejected the proposal, he took over the kingdom and imprisoned her and her two sons. She died in captivity in 1339.

Mir Shah, who was called Shams-ud-din, then laid the foundation of his dynasty that ruled Kashmir for the next two and half centuries.

02/10/2020 India Comments Off on Explained: Who was Kota Rani, likened to Mehbooba Mufti in her PSA dossier
TV & Movies