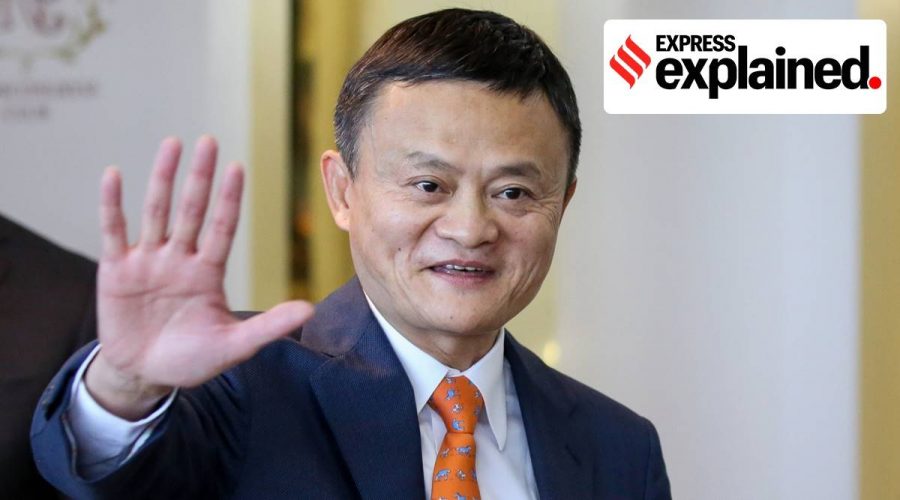 Alibaba Group Founder Jack Ma was absent from a TV show which he created that fuelled speculations about his whereabouts. 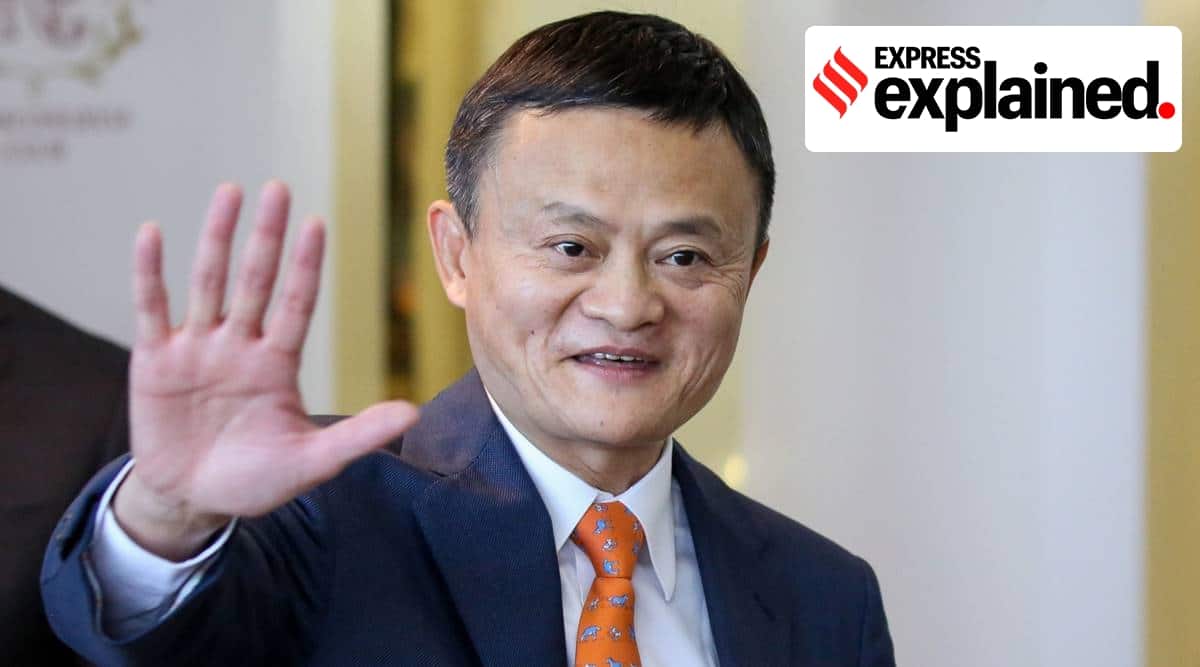 Absence of Jack Ma, the Chinese billionaire and founder of Alibaba Group, from a TV show which he created has fuelled speculations about his whereabouts. A statement released by Alibaba said: “Due to a schedule conflict Mr Ma could no longer be part of the finale judge panel of Africa’s Business Heroes earlier this year (2020).”

This comes at a time when Ma and his companies are facing a crackdown from Chinese regulators after he made a speech in October last year, in which he severely criticised the market regulation system put in place in China and called the banks ‘pawnshops’.

Who is Jack Ma?

Jack Ma was born in 1964 as Ma Yun in China’s Hangzhou city. He became interested in the English language at a young age and worked as a guide for foreign tourists to Hangzhou in his teens.

According to a Forbes report, every morning at 5 o’clock Ma would ride his bicycle for 40 minutes to an international hotel in his hometown and waited there for tourists. When he approached them, he proposed a deal wherein he would show them around the city as a travel guide and in return, they would teach him English.

According to a Bloomberg video on Jack Ma, he applied for 30 jobs but got rejected every time. He then got a job at a local university where he taught English and earned $15 per month. He separately began a translation company with some of his friends.

Ma got to witness the internet and its potential for the first time in 1995 during a US trip. After his return to China, he thought of building something which would put China on the world’s internet map.

He founded China Pages, a yellow pages website that didn’t succeed. Then he helped set up a website for a government agency in Beijing.

Jack Ma enjoyed good relations with the Chinese government for over two decades. When Donald Trump was elected US president in 2016, Ma was the first high-profile Chinese person he met with.

Ma founded Alibaba Group in June 1999 along with his wife and a group of friends. Initially, the platform allowed businesses to sell products to each other. In 2000, Alibaba raised $25 million from investors including Goldman Sachs and SoftBank.

In 2014, Alibaba Group raised around $25 billion in the world’s biggest initial public offering (IPO) then and got listed in the New York Stock Exchange (NYSE) in the US.

After dominating the e-commerce industry in China, Alibaba expanded to other businesses as well such as cloud computing, video-streaming, movie production, healthcare, sports, retail and news media.

So, what really happened?

According to a New York Times report, the public sentiment has soured, and Jack Ma has become the man people in China love to hate. According to the report, Ma has been called a “villain,” an “evil capitalist” and a “bloodsucking ghost.”

Chinese officials have opened an antitrust investigation into Alibaba Group. At the same time, government officials continue to circle Ant Group, the fintech arm that Ma had spun out of Alibaba.

In November, China’s market watchdog quashed Ant’s planned blockbuster IPO, weeks after Ma castigated China’s financial regulators for being obsessed with minimizing risk and accused Chinese banks of behaving like “pawnshops” by lending only to those who could put up collateral. On the morning that the Alibaba antitrust investigation was announced, four other regulatory agencies said that their officials would meet with Ant to discuss new supervision measures.

01/05/2021 India Comments Off on Explained: Who is Jack Ma, the Chinese billionaire and founder of Alibaba?
TV & Movies