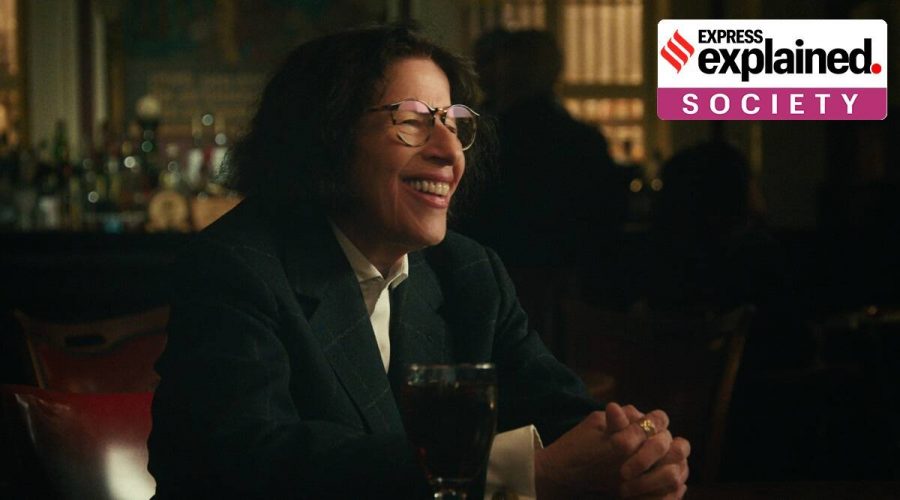 Sitting across from Martin Scorsese, as well as Olivia Wilde, Alec Baldwin, and Spike Lee at several points, Fran Lebowitz talks about a range of things, from life in New York to the #MeToo movement. A decade seems like a good enough time for filmmaker Martin Scorsese and cultural critic-writer Fran Lebowitz to return to the screen. The two close friends first came together for an HBO documentary Public Speaking in 2010, directed by Scorsese, which introduced Lebowitz to a new generation and helped established her continued relevance. The film, a mix of interviews and clips of Lebowitz, is similar to the recently released seven-episode Netflix limited series, Pretend It’s a City. Sitting across from Scorsese, as well as Olivia Wilde, Alec Baldwin, and Spike Lee at several points, Lebowitz is talking about growing up in the ’50s, moving to Manhattan, life in the city, why she hates money, smoking e-cigarettes, the art market, the #MeToo movement — the range is wide.

Shot in a pre-pandemic New York City, one also finds her walking through Manhattan and the panorama of the city of New York inside the Queens Museum, the gigantic geographical model commissioned by Robert Moses for the 1964 World’s Fair.

One of New York’s most distinctive personalities, Fran Lebowitz is an author, critic, public speaker and an occasional actor. One can find her as Judge Janice Goldberg in the TV drama Law and Order, and she was also the judge in the Leonard Di Caprio-starrer Wolf of Wall Street, directed by Scorsese. She is known for her sardonic social commentary on American life and her defiant grouchiness and wit. Many call her the modern-day Dorothy Parker, while some disagree. She is also known for her style; her trademark ensemble consists of cowboy boots, Levi’s jeans, custom-made Anderson & Sheppard suit jackets. She says she’s had only one “monogamous relationship in her life”, that is with her pearl-grey 1979 Checker car, and lives technology-free — she has never used a typewriter, computer, mobile or a smartphone. However, she owns a massive collection of over 10,000 books. She has been friends with a number of artists, musicians and writers. Toni Morrison had been her closest for four decades.

Kicked out of high school in her hometown Morristown in New Jersey, she moved to New York City at the age of 18. To support herself, she worked as a cleaning lady, chauffeur, taxi driver, and pornography writer. She often talks about how she never wanted to be a waitress, like most of her friends, because in New York at the time one couldn’t get a shift without sleeping with the manager. 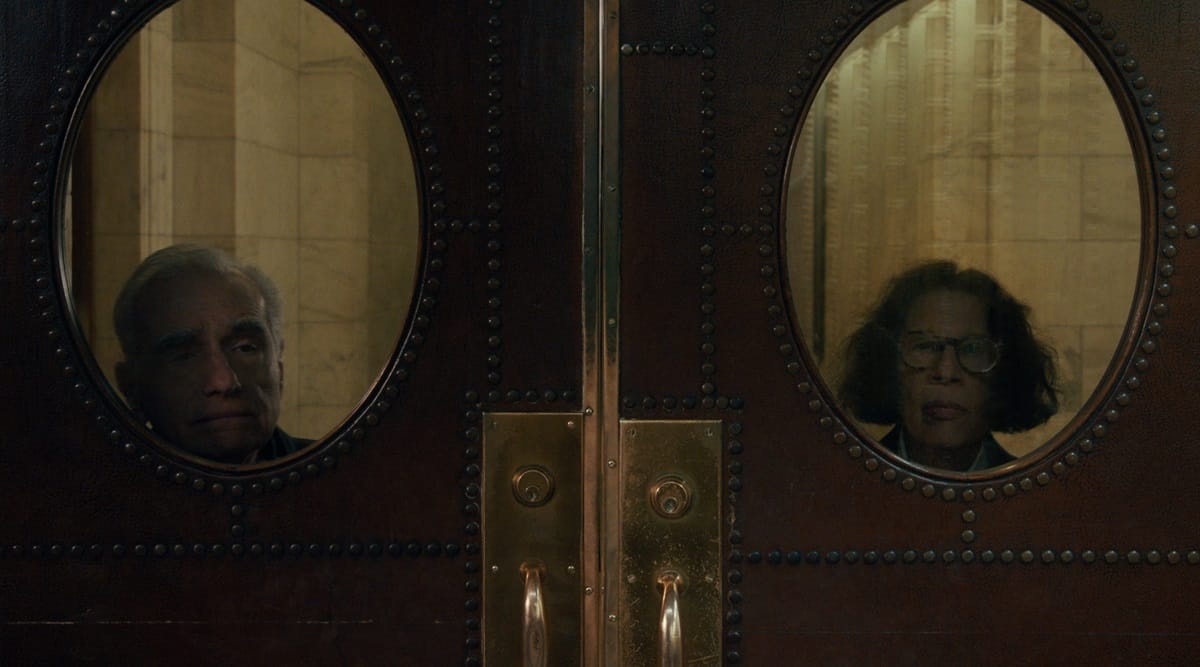 At 20, Lebowitz started working for Changes, a small magazine “about radical-chic politics and culture” — founded by Susan Graham Ungaro, wife of Charles Mingus, one of the greatest jazz musicians — where she sold advertising space, and then started writing book and film reviews.

She moved onto illustrator-artist Andy Warhol’s Interview to write the column ‘I Cover the Waterfront’, followed by a stint at Mademoiselle. She wrote about the “terrible movies, and opining on sundry topics, giving advice, ranting, reflecting, and hooking the reading world”. These essays, with her incisive commentary on city living, were collected in two volumes, Metropolitan Life (1978) and Social Studies (1981), which put her on the literary and cultural map.

The famous ‘Writer’s Blockade’, and life after

Since the ’90s, readers have been waiting for another Fran book. She last wrote Mr Chas and Lisa Sue Meet the Pandas (1994), a children’s book about giant pandas living in New York City who long to move to Paris. Lebowitz started work on various books, but left them half-completed as she suffered from a writer’s block, or what she calls the “writer’s blockade”. While one is a novel titled Exterior Signs of Wealth, purportedly about rich people who want to be artists and artists who want to be rich, the other is called Progress, which was first excerpted in Vanity Fair in 2004, but is yet to be completed.

Since then, she has supported herself with television appearances and speaking engagements. “It’s what I wanted my entire life. People asking me my opinion, and people not allowed to interrupt,” she says. And they ask her opinions about everything, from suing the city of New York to Donald Trumps’ presidency.

01/14/2021 India Comments Off on Explained: Who is Fran Lebowitz, interviewed by Martin Scorsese in a new Netflix series?
TV & Movies