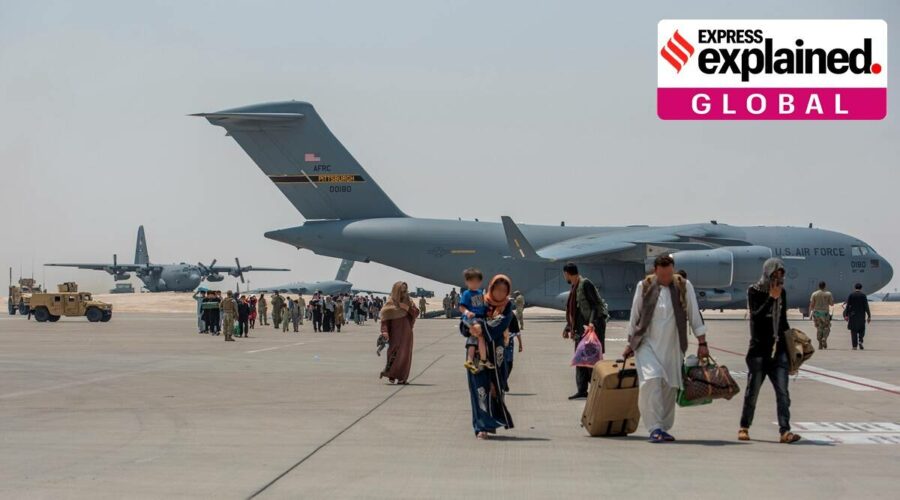 Thousands of Afghans are being evacuated to the United States. Who are they, and what happens when they arrive in the US? Are they vetted for possible security threats? Thousands of Afghans have arrived in the United States since the hurried evacuation of Afghanistan began in mid-August, including many who helped US forces during its 20-year involvement in the country’s war.

Why is the US military evacuating Afghans?

President Joe Biden said the United States aimed to evacuate 50,000 to 65,000 Afghan allies before an Aug. 31 deadline for US withdrawal.

Biden’s estimate appeared to refer to Afghans who have applied for a humanitarian visa known as a Special Immigrant Visa (SIV), and their family members.

The US government has declined to say how many Afghans have arrived in the United States since the evacuation from Kabul began or the immigration status of those people.

What is the special immigrant visa programme?

SIV’s are available to certain Afghans who aided US forces as interpreters and translators, as well as in other roles, and who fear reprisals by the Taliban, the Islamist militant group that swiftly seized power 11 days ago. 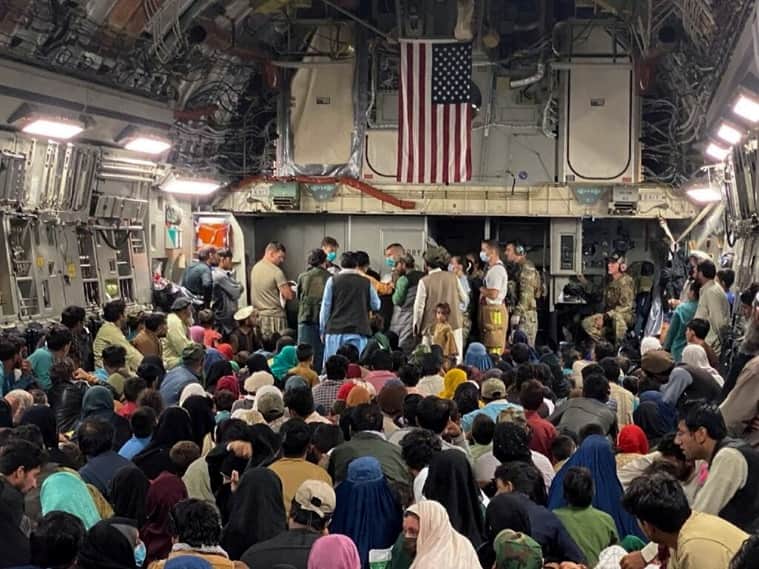 Who are the Afghans arriving in the United States?

US military evacuation flights from Kabul have carried US citizens, lawful permanent residents, Afghan SIV applicants and other vulnerable Afghans, according to the Pentagon. Among the Afghans entering the United States are people with approved SIVs and applicants to the program. Other arriving Afghans may seek US asylum or similar forms of relief, advocates say.

Afghans who lack valid immigration status when they arrive in the United States can be permitted to enter for a temporary period via “humanitarian parole.”

The Biden administration has not said how many Afghans have been paroled into the United States, but advocates expect many arrivals will lack visas and require parole.

What happens to Afghans when they arrive in the United States?

US evacuation flights so far have landed at Dulles International Airport in Virginia. US citizens and lawful permanent residents can go on to their destinations after they have been tested for COVID-19.

SIV-eligible Afghans and other Afghan arrivals go to US military bases in Virginia, Texas, Wisconsin and New Jersey for processing, according to people familiar with the process.

Afghans sent to the military bases receive a health screening and help in applying for work authorization, along with other services. The processing can take anywhere from a day to a week or more, a refugee staffer working at Fort Lee in Virginia told Reuters.

After processing at the military bases, Afghans will be connected with a US refugee resettlement organization, a senior US official said.

The groups provide SIV-eligible Afghans and others with housing, furniture and food, and help them adjust to life in the United States. Are the arriving Afghans vetted for possible security threats?

Afghans seeking SIVs must complete a 14-step application process that includes a visa interview and security screening. The Biden administration has said that SIV applicants further along in the application process have been allowed to enter the United States.

Applicants in earlier stages are being sent to third countries, including Qatar, the United Arab Emirates, Bahrain and Germany. In those countries, the Afghans undergo “robust security processing,” the senior administration official said. “That process involves biometric and biographic security screenings conducted by our intelligence, law enforcement, and counterterrorism professionals who are working quite literally around the clock to vet all of these Afghans before they’re allowed into the United States,” the official said.

The Biden administration has not said what type of vetting would be applied to any Afghans entering the United States who are not applying to the SIV program.

Are US refugee resettlement groups prepared?

US refugee resettlement organizations typically receive at least two weeks’ notice from the US government or United Nations to prepare for new arrivals, but the hectic evacuation has cut that timeline to days or hours.

The hurried pace forced one refugee group in Texas to turn to emergency housing and petition for vacant Airbnb rental units while others have scrambled to find mattresses and supplies for families.

US refugee groups and immigration advocates have for months urged the Biden administration to quickly evacuate vulnerable Afghans and were frustrated by what they perceived as a lack of urgency before the Taliban took control of Kabul.

At the same time, the resettlement agencies are rebuilding after former President Donald Trump slashed refugee admissions to the lowest level since the US program began in 1980, forcing the groups to cut staff and close offices.

08/28/2021 India Comments Off on Explained: Who are the Afghan refugees going to US and what happens when they arrive?
India