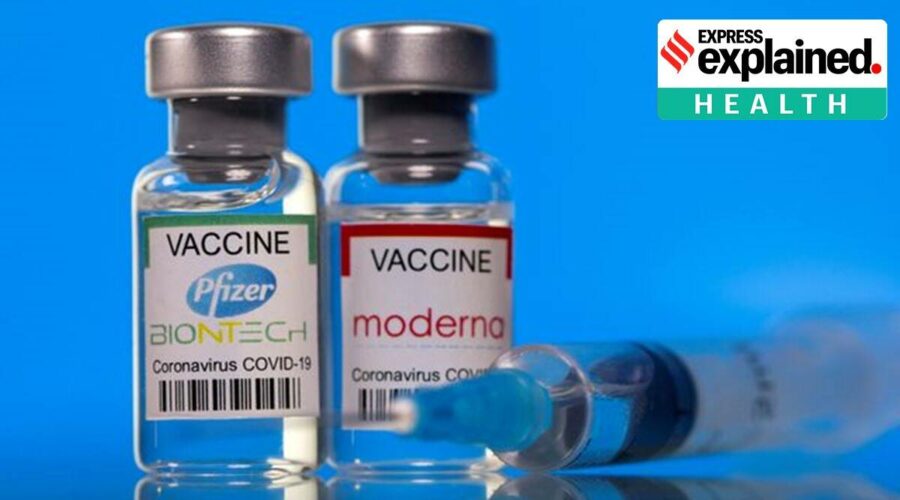 A growing number of countries are looking at switching to different Covid-19 vaccines for second doses amid supply delays and safety concerns that have slowed their vaccination campaigns. A growing number of countries are looking at switching to different Covid-19 vaccines for second doses amid supply delays and safety concerns that have slowed their vaccination campaigns. Several medical studies to test the efficacy of switching Covid-19 vaccines are under way.

The following are countries that are weighing, or have decided to adopt, such a solution.

* Canada will recommend to mix and match a first dose of the AstraZeneca vaccine with a second shot of either Pfizer or Moderna vaccines, CBC News reported on June 1. The country’s National Advisory Committee on Immunization will also advise that recipients of a first dose of Moderna or Pfizer can get either of the two as a second shot.

* Chinese researchers in April were testing the mixing of COVID-19 vaccine doses developed by CanSino Biologics and a unit of Chongqing Zhifei Biological Products, according to clinical trial registration data.

* Finland’s Institute of Health and Welfare said on April 14 recipients of a first dose of AstraZeneca’s vaccine who were younger than 65 might get a different shot for their second dose.

* France’s top health advisory body has recommended in April that people under 55 injected with AstraZeneca first, should receive a second dose with a so-called messenger RNA vaccine, although dose-mixing has not yet been evaluated in trials.

* Norway said on April 23 it would offer those who have received a dose of the AstraZeneca vaccine an injection with an mRNA vaccine as their second dose.

* Russia put on hold the approval in the country of clinical trials combining AstraZeneca and Sputnik V vaccines, after the health ministry’s ethical committee requested more data, AstraZeneca official told Reuters on May 28.

* South Korea said on May 20 it would run a mix-and-match trial, mixing AstraZeneca doses with those developed by Pfizer and other drugmakers.

* Spanish Health Minister Carolina Darias said on May 19 the country would allow those under 60, who got an AstraZeneca shot first, to receive a second dose of either AstraZeneca or Pfizer’s vaccine. The decision followed preliminary results of a study by state-backed Carlos III Health Institute, which found that following up an AstraZeneca vaccine with a Pfizer shot was safe and highly effective.

* Sweden’s health agency said on April 20 that people under 65, who have had one shot of AstraZeneca’s vaccine, would be given a different vaccine for their second dose.

* Britain said in January it would allow people to be given a different vaccine for a second dose on extremely rare occasions, for example if the first vaccine was out of stock.

* The first findings of an Oxford University-led study released on May 12 found that people who received Pfizer’s vaccine followed by a dose of AstraZeneca, or vice versa, were more likely to report mild or moderate common post-vaccination symptoms than if they received two doses of the same type.

* Novavax said on May 21 it would take part in a mix-and-match COVID-19 vaccine trial to test the use of an additional vaccine dose from a different producer as a booster. The trial will start in June in the United Kingdom.

* In January, CNBC reported the US Centers for Disease Control and Prevention (CDC) had updated its guidance, allowing a mix of Pfizer/BioNTech’s and Moderna’s shots with a gap of at least 28 days between the two shots, and in “exceptional situations”.

06/02/2021 India Comments Off on Explained: Which countries are allowing you to mix Covid-19 vaccines?
India