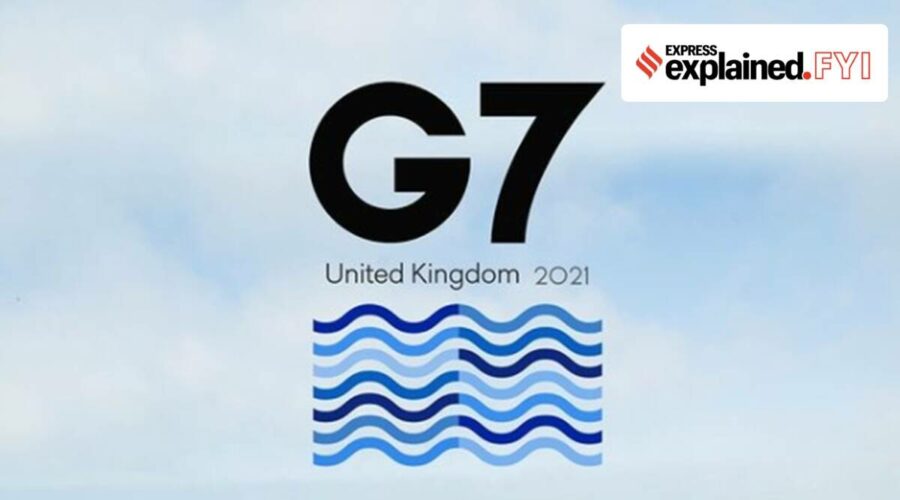 The G7 draws its roots from a meeting between the current G7 members, excluding Canada, that took place in 1975. 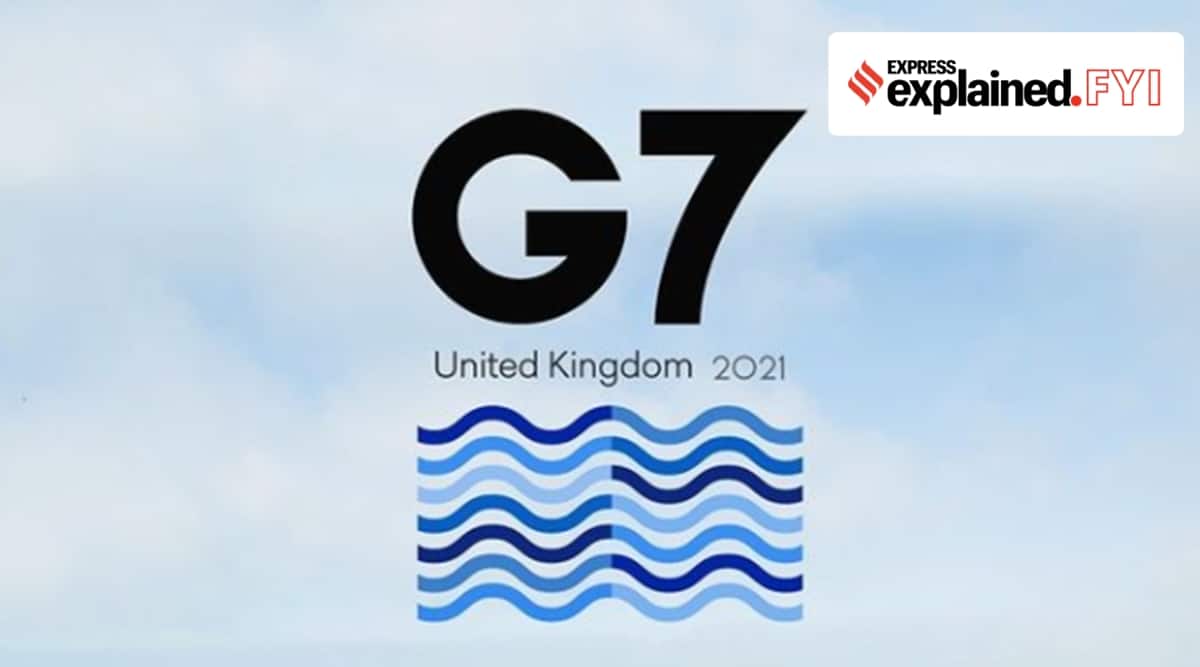 The Group of 7 (G7) is an informal group of seven countries — the United States, Canada, France, Germany, Italy, Japan and the United Kingdom, the heads of which hold an annual summit with European Union and other invitees. Together the member countries represent 40% of global GDP and 10% of the world’s population. Unlike other bodies such as NATO, the G7 has no legal existence, permanent secretariat or official members. It also has no binding impact on policy and all decisions and commitments made at G7 meetings need to be ratified independently by governing bodies of member states.

The G7 draws its roots from a meeting between the current G7 members, excluding Canada, that took place in 1975. At the time, the global economy was in a state of recession due to the OPEC oil embargo. As the energy crisis was escalating, US Treasury Secretary George Schultz decided that it would be beneficial for the large players on the world stage to coordinate with each other on macroeconomic initiatives. After this first summit, the countries agreed to meet annually and a year later, Canada was invited into the group which marked the official formation of the G7 as we know it. The President of the European Commission was asked to join the meetings in 1977 and following the collapse of the Soviet Union in 1991 and a subsequent thaw in relations between the East and West, Russia was also invited to join the group in 1998. Thereafter the group was named the G8 until 2014, when Russia was expelled for its annexation of Crimea from Ukraine. The presidency of G7 meetings is held by each of the seven countries in turn, each year. The country holding the presidency is responsible for organising and hosting the meeting. The UK holds the G7 presidency for 2021 and has organised the conference for this Saturday at the Carbis Bay Hotel in Cornwall. Formal meetings will start on Saturday morning, with guest countries arriving in the afternoon. This year, India, South Korea and Australia have been invited to attend the G7 summit as participating guests. At the end of the summit, the UK will publish a document called a communique which will outline what has been agreed upon during the meeting.

The G7 summit provides a forum for member countries to discuss shared values and concerns. While it initially focused on international economic policy, in the 1980s, the G7 extended its mandate to include issues related to foreign policy and security as well. In recent years, G7 leaders have met to formulate common responses to challenges encompassing counterterrorism, development, education, health, human rights and climate change.

The G7 Summit has been the birthplace for several global initiatives. In 1997, the G7 countries agreed to provide $300 million to the effort to contain the effects of the reactor meltdown in Chernobyl. Then, at the 2002 summit, members decided to launch a coordinated response to fight the threat of AIDS, Tuberculosis and Malaria. Their efforts led to the formation of the Global Fund, an innovative financing mechanism that has disbursed more than $45 billion in aid and, according to its website, has saved the lives of over 38 million people. More recently, the Global Apollo Program was launched out of the 2015 G7 summit meeting. Designed to tackle climate change through clean energy research and development, the Apollo Program was conceived by the UK but failed to generate traction until the other G7 countries agreed to support it. The programme calls for developed nations to commit to spending 0.02% of their GDP on tackling climate change from 2015 to 2025; an amount that would total USD 150 billion over a 10-year period.

Despite its achievements, the G7 has also come under significant criticism and has been involved in a number of controversies. Until the mid-1980s, G7 meetings were held discreetly and informally. However, after discussions at a G7 summit in 1985, member countries subsequently signed the Plaza Accords, an agreement that had major ramifications for global currency markets. Their actions caused strong international backlash, with other nations upset by the fact that a meeting between a small group of countries could have such a disproportionate effect on the world economy. Following that backlash, the G7 began to announce the agenda for their meetings in advance so that markets could prepare themselves for potential changes in global macroeconomic policy. However, several countries and individuals still perceive the G7 as an exclusive, closed group that blatantly exercises their power over other nations. As a result, virtually every summit since 2000 has been met with protests and demonstrations in the country in which it has been held.

The election of Donald Trump in 2016 also caused some friction between the G7 member nations. Ahead of the G7 summit in Sicily in 2017, Trump refused to recommit the US to the 2015 Paris Climate Agreement and criticised Germany for its trade surplus, threatening to block the US import of German cars. In response, German Chancellor Angele Merkel questioned the cohesiveness of the G7, saying that for the first time since the Second World War, Europe “must take fate into our own hands.” At that year’s G7 summit, member countries took the unusual step of excluding the US from their final communique, stating that the US was still considering its role in the Paris Agreement. After the 2018 summit, Trump once against caused controversy by tweeting his refusal to endorse the official G7 statement because he had been offended by comments made by Canadian Prime Minister Trudeau during a news conference. That year, Trump also asked that Russia be reinstated into the group, a suggestion that was rejected by the other nations. In 2020, the G7 summit was cancelled for the first time as a result of the Covid-19 pandemic.

The G7 has been criticised for being outdated and ineffective in recent decades due to its exclusion of two of the world’s largest economies in India and China. Several think tanks have called for India’s inclusion into the group; however, some argue against it, pointing to India’s much lower GDP per capita relative to other states. While not being an official member of the group, India has been invited to the 2021 G7 summit as a special guest, making this year the second time that Prime Minister Modi has been asked to participate in discussions. India will be particularly interested in the talks related to global vaccine delivery as both a major manufacturer and consumer of vaccines.