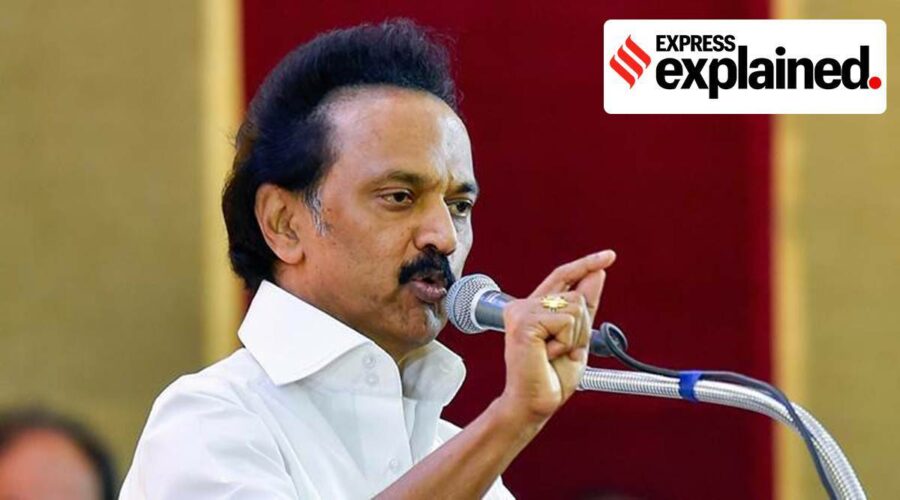 Stalin introduced the Bill based on the recommendation of the high-level committee led by retired judge AK Rajan, which submitted its report in July. 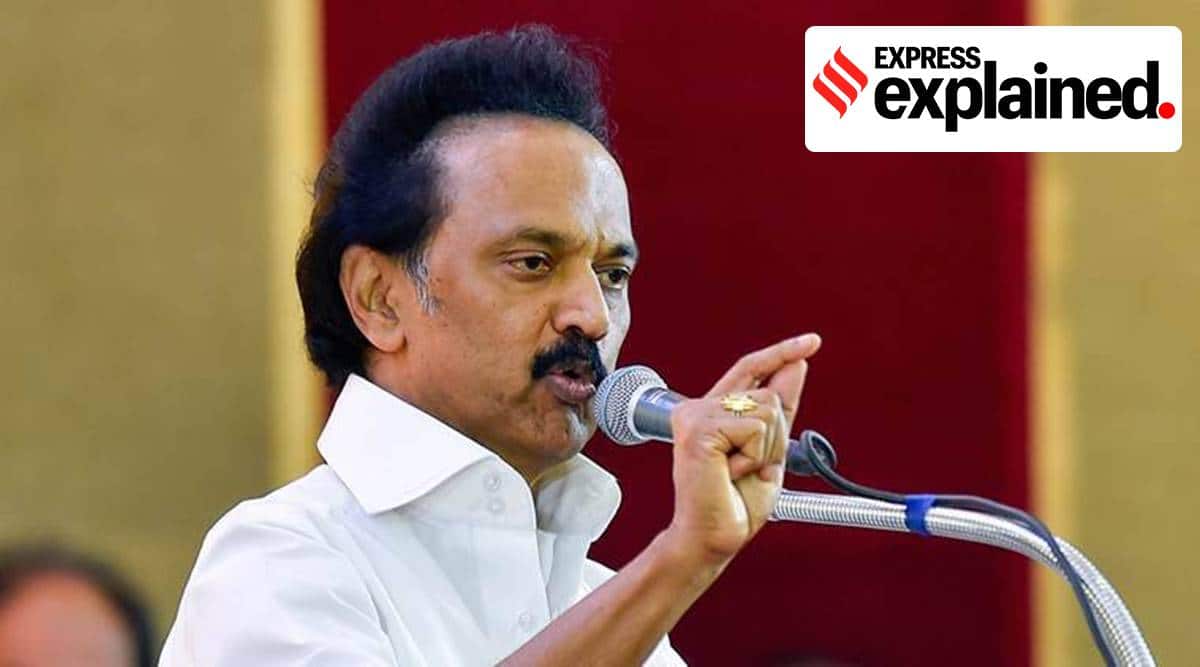 As Chief Minister M K Stalin tabled the Bill in the state Assembly, almost all other parties, including the main opposition AIADMK and its ally PMK, supported the Bill. The BJP, however, staged a walkout, protesting against it.

Stalin introduced the Bill based on the recommendation of the high-level committee led by retired judge AK Rajan, which submitted its report in July. The retired Madras High Court Judge had said the report was prepared after looking into around 86,000 representations from various stakeholders, a majority of whom said they don’t want NEET.

# Instead, it seeks to provide admission to such courses on the basis of marks obtained in the qualifying examination, through “Normalisation methods”.

# The aim of the Bill is to ensure “social justice, uphold equality and equal opportunity, protect all vulnerable student communities from being discriminated”, the government said.

# The Bill seeks to bring vulnerable student communities to the “mainstream of medical and dental education and in turn ensure a robust public health care across the state, particularly the rural areas”.

# The Bill opposes NEET because it “undermined the diverse societal representation in MBBS and higher medical studies, favouring mainly the affordable and affluent sections of the society and thwarting the dreams of underprivileged social groups”, it said.

# NEET is not a fair or equitable method of admission since it favoured the rich and elite sections of society, the preamble of the Bill to override NEET said.

# The preamble added that the high-level committee making a detailed study on NEET concluded that if it continued for a few more years, the health care system of Tamil Nadu would be severely affected and there may not be enough doctors for Primary Health Centres or state-run hospitals and that the rural and urban poor may not be able to pursue medical courses.

# Admissions to medical courses are traceable to entry 25 of List III, Schedule VII of the Constitution and therefore the state legislature is competent to regulate the same, the Statement of Objects and Reasons (SoOAR) of the Bill.

On Sunday, hours before he was to appear for the National Eligibility-cum-Entrance Test for a third time, a 19-year-old youth belonging to a village in Tamil Nadu died by suicide.

While the main opposition AIADMK blamed the DMK regime for his death, Stalin targeted the Centre for being “obstinate” on the matter and assured passing a Bill in the Assembly on September 13 to “permanently exempt” Tamil Nadu from the ambit of NEET.

09/13/2021 India Comments Off on Explained: What is the Bill to scrap NEET in Tamil Nadu
India