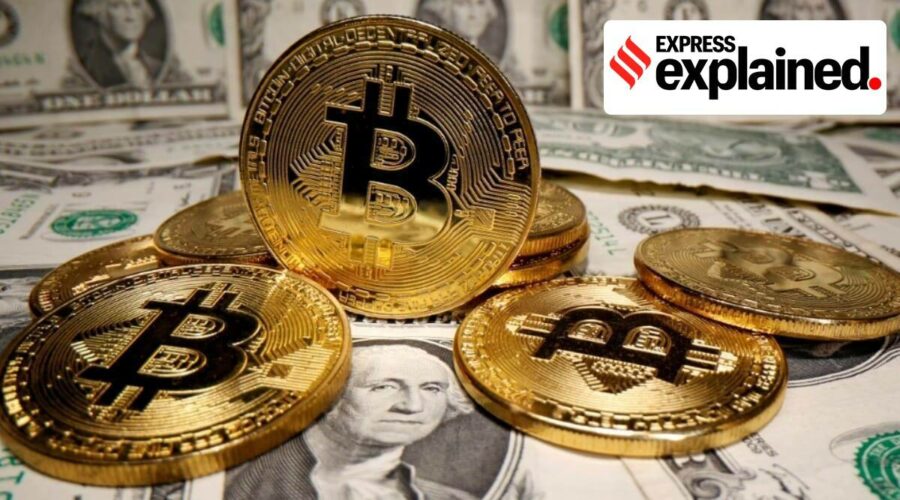 A crackdown by one of the world’s biggest economy notwithstanding, those in the ecosystem have termed this decline as a short-term correction. The cryptocurrency market Wednesday saw a major correction with prices of major currencies, including Bitcoin, Ethereum, BNB, among others crashing as much as 30% within 24 hours. This has come in the backdrop of the Chinese regulators announcing a crackdown on cryptocurrencies Tuesday.

What has China announced?

China has barred financial institutions and payment companies from providing any services related to cryptocurrency transactions. This means that banks and online payments channels must not offer clients any service involving cryptocurrency, such as registration, trading, clearing and settlement. China had issued such a ban in 2017 as well, but compared with the previous ban, the new rules have expanded the scope of prohibited services, and surmise that “virtual currencies are not supported by any real value”.

What happened in the cryptocurrency markets?

According to crypto-trading platform Binance, as of 7pm IST Wednesday, Bitcoin — the most well-known cryptocurrency — was trading nearly 21% lower than its price 24 hours earlier at $34,693.1. Another popular cryptocurrency Ethereum was down 25% at $2,453.15 while Binance Coin or BNB was down almost 31% at $353.12.

Is China’s announcement the only reason behind this crash?

While the Chinese announcement was the straw that broke the camel’s back, Bitcoin and Ethereum were on a decline since last week when Tesla CEO Elon Musk announced that the electric carmaker won’t be accepting Bitcoin as payment — a reversal of an earlier decision.

A crackdown by one of the world’s biggest economy notwithstanding, those in the ecosystem have termed this decline as a short-term correction. “A nearly 40% dip in the bitcoin price from its all-time high looks dramatic but is normal in many volatile markets, including crypto, especially after such a large rally. Such corrections are mainly due to short-term traders taking profits. Long-term value investors might call these lower prices a buying opportunity, as MicroStrategy just did,” Avinash Shekhar, Co-CEO of ZebPay, an India-based crypto exchange, said.

05/19/2021 India Comments Off on Explained: What is behind cryptocurrency market crash and what lies ahead?
India