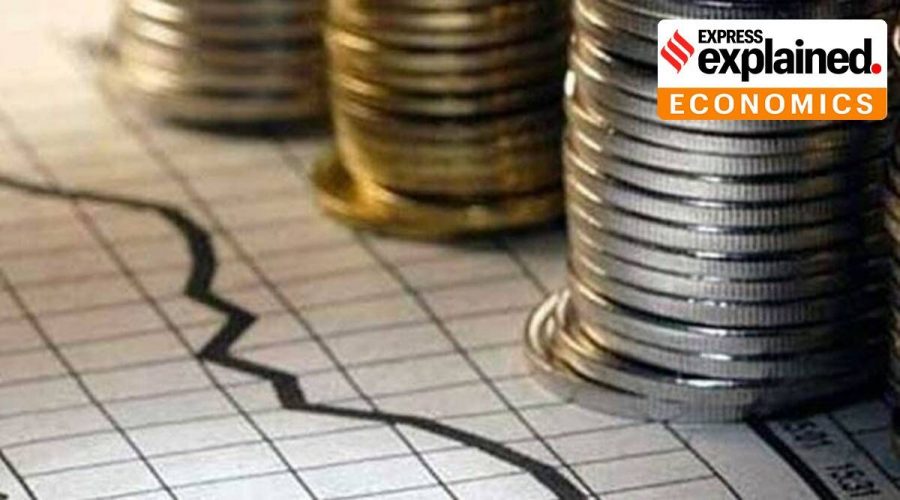 According to economist Prof Kaushik Basu, it is shocking that India had lost its 25% lead from five years ago, and was now trailing Bangladesh. What do the data show about the future, though? Cornell University’s Professor of Economics and former Chief Economist of the World Bank Kaushik Basu has said that the International Monetary Fund’s (IMF’s) latest projection of Bangladesh’s real per capita GDP surpassing India’s real per capita GDP, after India had a lead of 25 per cent five years ago, is shocking, and calls for “bold fiscal/monetary policy”.

“I’ve now checked the data. IMF’s estimate shows Bangladesh will cross India in real GDP per capita in 2021. Any emerging economy doing well is good news. But it’s shocking that India, which had a lead of 25% 5 years ago is now trailing. This calls for bold fiscal/monetary policy,” Basu posted on Twitter.

What do the IMF data show?

In its latest World Economic Outlook released this week, the IMF has projected the Indian economy to contract 10.3 per cent in 2020-21, a deeper hit than the June estimate of 4.5 per cent contraction in the wake of the economic slump due to Covid-19 pandemic.

“Revisions to the forecast are particularly large for India, where GDP contracted much more severely than expected in the second (April-June) quarter. As a result, the economy is projected to contract by 10.3% in 2020, before rebounding by 8.8% in 2021,” it said.

Global growth is projected to contract 4.4 per cent, an upward revision of 0.8 per cent from its June update, the IMF said.

The Reserve Bank of India has projected a 9.5 per cent contraction for the Indian economy in 2020-21.

What does the per capita GDP comparison show?

Data and forecasts for Bangladesh are presented on a fiscal year basis but the real GDP and purchasing-power-parity GDP aggregates that include Bangladesh are based on calendar year data, the IMF said.

What does the government say on the rankings?

10/15/2020 India Comments Off on Explained: What IMF data say about the per capita GDP of India and Bangladesh
TV & Movies