Ageism persists in Hollywood. Visibility of prominent actors like McDormand may skew perceptions of other women and female characters over 40 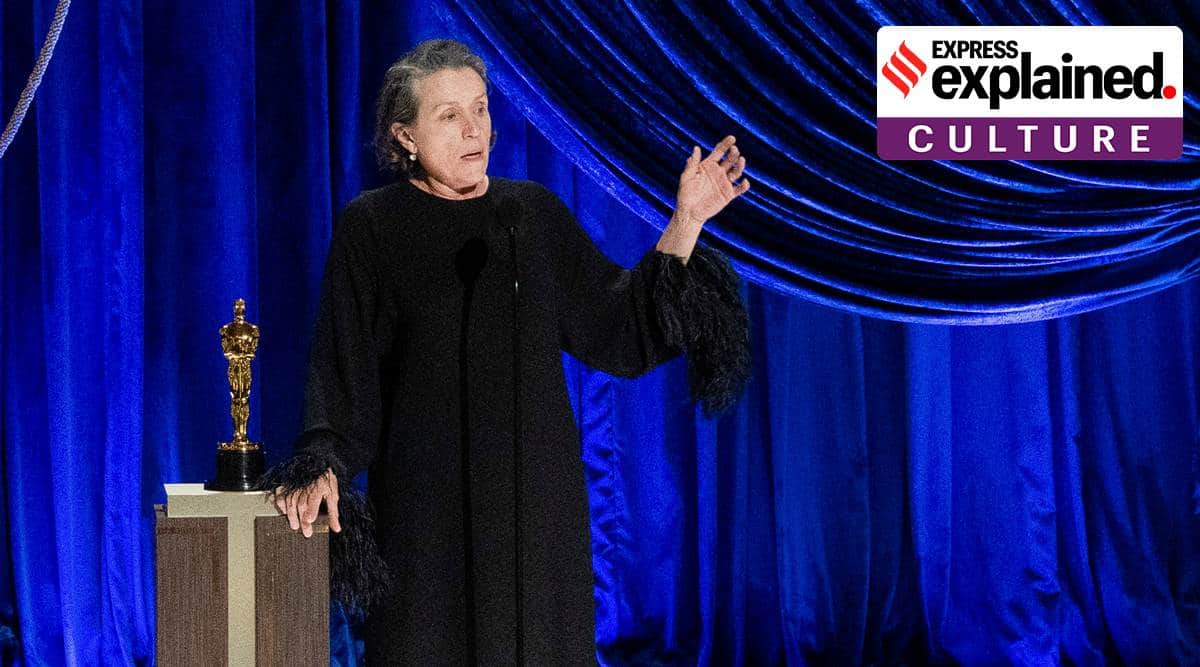 Frances McDormand was 63 years and 306 days old on Sunday (Monday morning in India), when she won the Academy Award for Best Actress in a Leading Role. Of the four other nominees, Viola Davis was 55, and the other three below 40.

In a way, the predominance of younger Oscar winners underlines the ageism that exists in Hollywood. Put another way, the visibility of seasoned actresses such as McDormand tends to obscure the same trend.

“The more mature actresses, including Frances McDormand and Viola Davis, tend to get more substantial roles and so become more prominent during awards season. However, the visibility of these women can skew our perceptions of how female characters over 40 are faring overall,” Dr Martha Lauzen, founder and executive director of the Center for the Study of Women in Television and Film at San Diego State University, told The Indian Express, by email.

“Since they receive a great deal of attention after being nominated, we assume that more actresses over 40 are working and that ageism has diminished in film. However, we have to remember that the success of just a few actresses does not reflect the state of employment for the majority of these women,” she said. 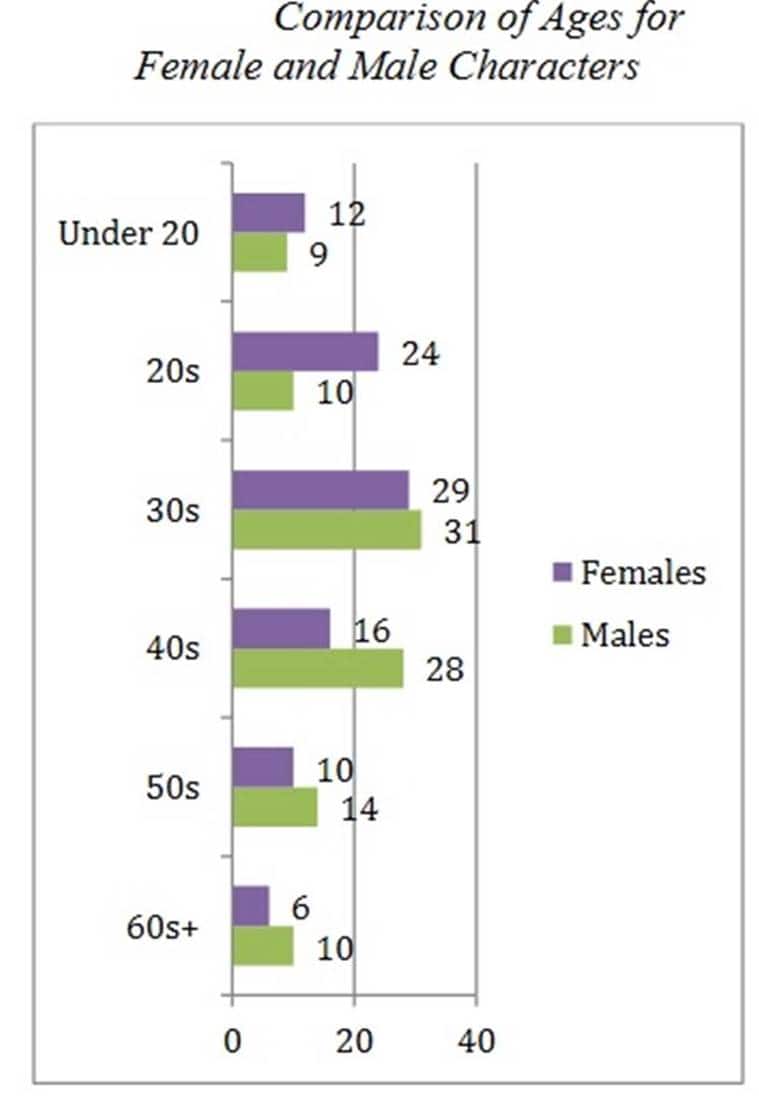 The 2021 Oscars recognised films released in 2020. And films released last year broadly continued the trend of older women getting fewer roles than younger women — and older men. This is one of several aspects covered in a recent report, authored by Dr Lauzen and published by her Center, on the portrayals of female characters in the top-grossing US films of 2020. Among the findings: 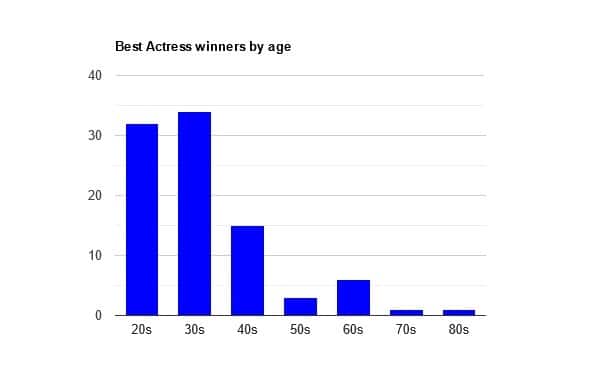 The average age of the 94 Best Actress winners (at the time of winning) is 37.3 years. The oldest winner so far is the late Jessica Tandy at age 80 in 1990, for Driving Miss Daisy (1989). Katharine Hepburn won the last of her four Best Actress Oscars at age 74 (she also won twice in her 60s).

Six of the ten 60-plus winners feature in the last 10 years alone, including McDormand at ages 60 and 63, and Meryl Streep at age 62.

In contrast to two-thirds of Best Actresses, just over one-third —33 of 94 — Best Actors have been under age 40.

04/26/2021 India Comments Off on Explained: What Frances McDormand’s Oscars triumph reveals — and conceals — about older women characters in Hollywood
India