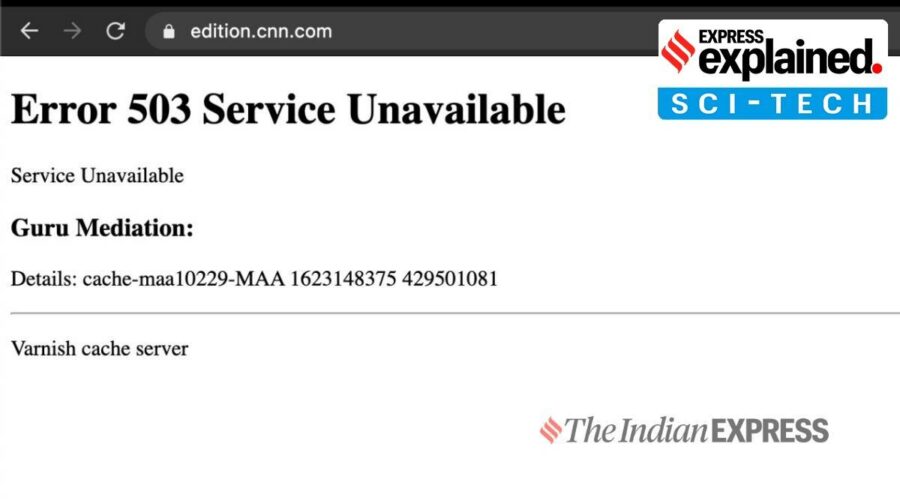 Major media portals, including those of The New York Times, Financial Times and The Guardian, were affected, in addition to websites such as Reddit, Amazon.com, and Spotify. 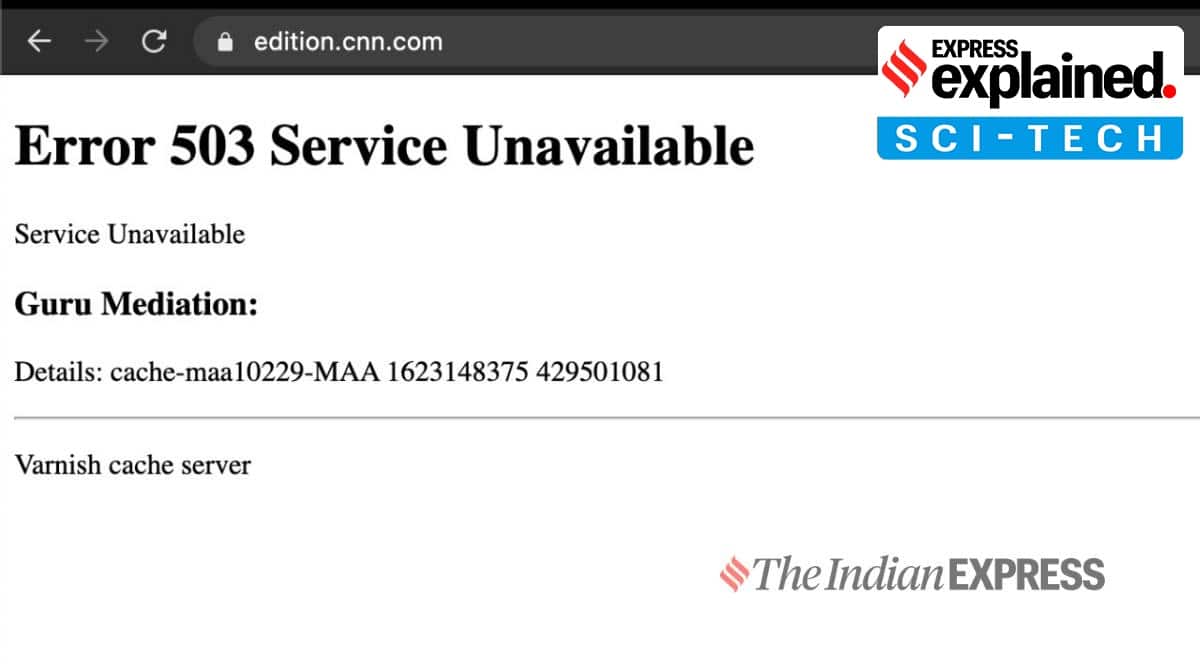 Several big websites around the world went down for about half an hour Tuesday, because of a major issue with the content delivery network (CDN) of American cloud computing services provider Fastly.

Which websites were affected?

Most users would have seen a 503 error when trying to access these websites, indicating that the browser was not able to access the server.

About an hour later, Fastly said: “The issue has been identified and a fix has been applied. Customers may experience increased origin load as global services return”. It also said that all of its geographies, including the three stations it has in India — Chennai, Mumbai and New Delhi — were suffering from “Degraded Performance”.

What is a CDN?

A CDN refers to a geographically distributed group of servers that work together to provide fast delivery of Internet content. They house content close to the telecom service providers’ networks. Majority of web traffic across the world today is routed through CDNs. 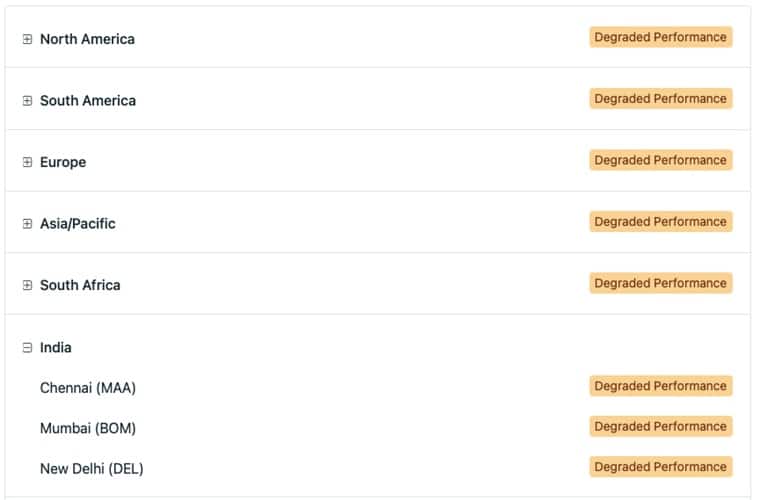 Platforms such as Netflix, Facebook, Amazon — ones with large quantities of data held in global libraries — host their geographically relevant content closer to where that content is to be consumed. This ensures the end customer is able to access the content faster. Another reason companies rely on these CDNs is to help protect their sites against traffic spikes, distributed denial of service (DDOS) attacks, etc.

This is not the first time that an issue with CDN has caused many other dependent websites to go down. Previously in 2020, Cloudflare, another leading global cloud platform, had faced issues that impacted its client websites. The Cloudflare glitch resulted in sites such as Discord, Feedly, Politico, Shopify, and League of Legends going down.

06/08/2021 India Comments Off on Explained: What caused the internet outage that hit major websites globally
India