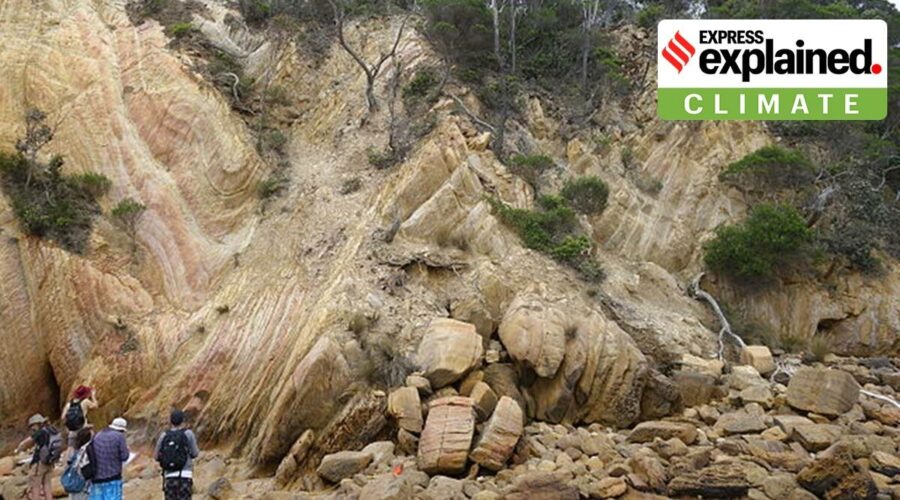 The Ordovician mass extinction that occurred about 445 million years ago killed about 85% of all species. 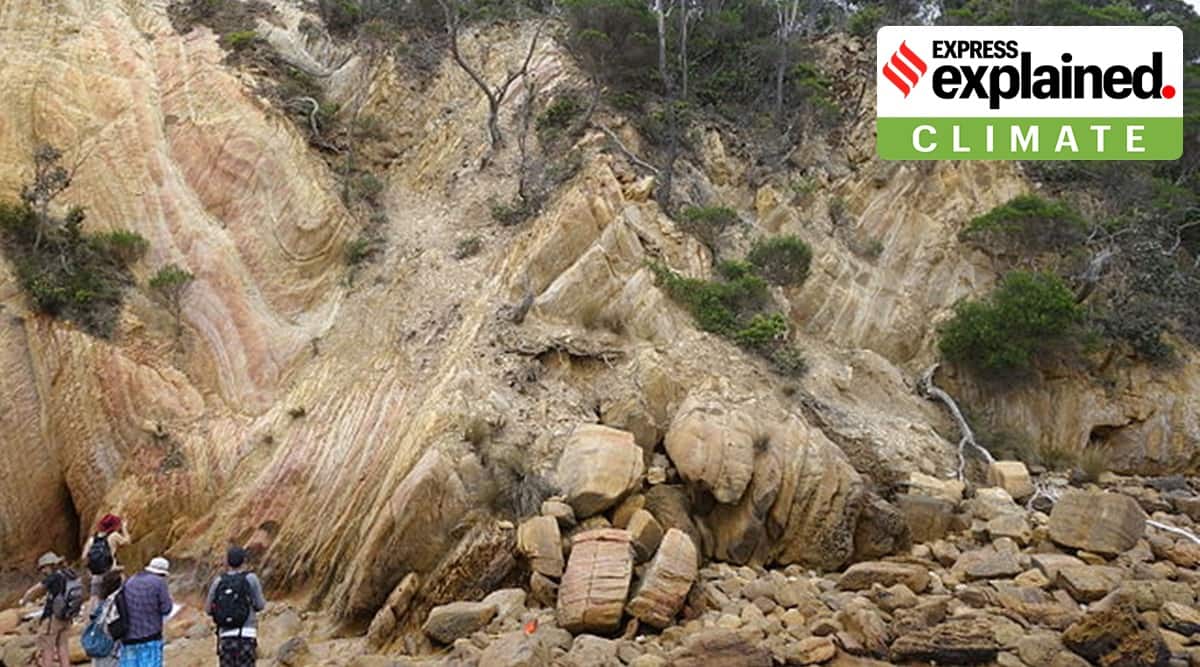 Before the Cretaceous mass extinction known for wiping out non-avian dinosaurs, Earth has witnessed four other great mass extinctions. A paper published last week in the journal Nature Geoscience has come up with a new reason behind the first mass extinction also known as the Late Ordovician mass extinction. They note that the cooling climate likely changed the ocean circulation pattern. This caused a disruption in the flow of oxygen-rich water from shallow seas to deeper leading to a mass extinction of marine creatures.

“If you had gone snorkeling in an Ordovician sea you would have seen some familiar groups like clams and snails and sponges, but also many other groups that are now very reduced in diversity or entirely extinct like trilobites, brachiopods, and crinoids,” says one of the authors Seth Finnegan in a release. He is from the Department of Integrative Biology, University of California, Berkeley.

The Ordovician mass extinction that occurred about 445 million years ago killed about 85% of all species. The other big extinction events were:

Some researchers have pointed out that we are currently experiencing a sixth one as the result of human-induced climate change.

There have been several theories behind each mass extinction and with advances in new technologies researchers have been uncovering more intricate details about these events.

“For decades, the prevailing school of thought in our field is that global warming causes the oceans to lose oxygen and thus impact marine habitability, potentially destabilising the entire ecosystem,” says one of the lead authors Zunli Lu in a release. “In recent years, mounting evidence points to several episodes in Earth’s history when oxygen levels also dropped in cooling climates.” He is a professor of Earth and environmental sciences at Syracuse University, US.

The team measured iodine concentration in rocks from that period to understand the changes in oceanic oxygen levels. Computer modeling simulations suggested that climate cooling was likely responsible for the Late Ordovician mass extinction. They also noticed a lack of oxygen or anoxia in deep oceans during the period.

“Upper-ocean oxygenation in response to cooling was anticipated because atmospheric oxygen preferentially dissolves in cold waters. However, we were surprised to see expanded anoxia in the lower ocean since anoxia in Earth’s history is generally associated with volcanism-induced global warming,” adds first author, Alexandre Pohl, from the Department of Earth and Planetary Sciences, the University of California in a release.

Their models that used data on the Ordovician climate and marine biogeochemical cycles during that period showed “seafloor and upper-ocean oxygenation in response to ongoing global cooling.” This deep-sea anoxia affected ocean circulation. Pohl says that a key point to keep in mind is that ocean circulation is a very important component of the climatic system.

The paper concludes that the climate cooling may have led to changes in nutrient cycling, primary producer communities which ultimately drove the Late Ordovician mass extinction.