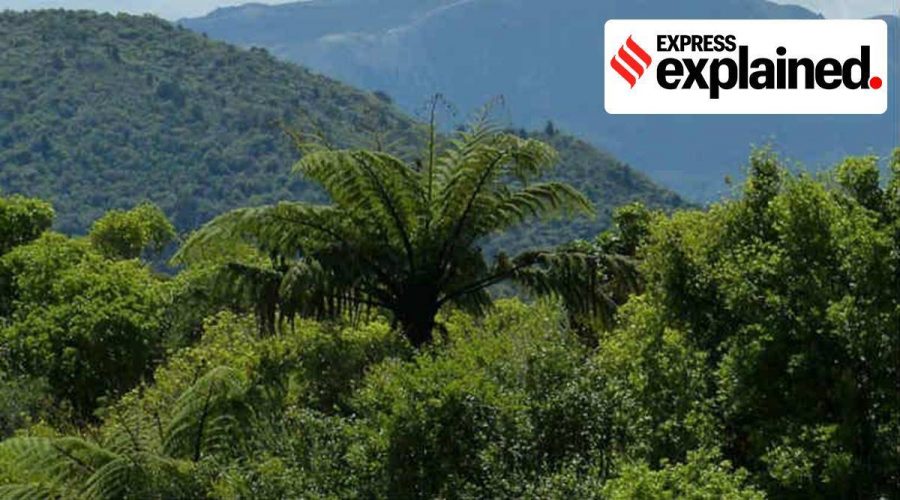 The issue of deemed forests is a contentious one in Karnataka, with legislators across party lines often alleging that large amounts of agriculture and non-forest land are “unscientifically” classified as such. 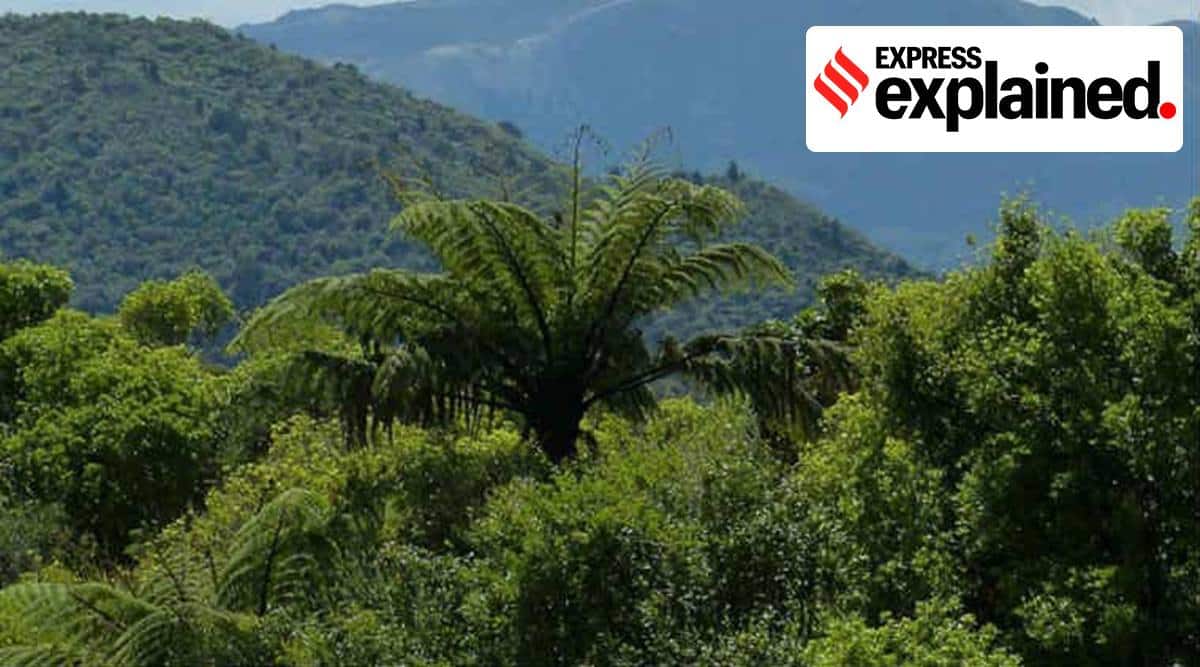 On September 25, Karnataka Forest Minister Anand Singh announced in the Assembly that the state government would soon declassify 6.64 lakh hectares of the 9.94 lakh hectares of deemed forests in the state (nearly 67%) and hand it over to Revenue authorities. The move has been taken after a study of the actual extent of deemed forest areas by local committees headed by officials from the Revenue, Forest and Land Records Departments in every district.

The issue of deemed forests is a contentious one in Karnataka, with legislators across party lines often alleging that large amounts of agriculture and non-forest land are “unscientifically” classified as such.

What are deemed forests?

While the concept of deemed forests has not been clearly defined in any law including the Forest Conservation Act of 1980, the Supreme Court in the case of T N Godavarman Thirumalpad (1996) accepted a wide definition of forests under the Act. “The word ‘forest’ must be understood according to its dictionary meaning. This description covers all statutorily recognised forests, whether designated as reserved, protected or otherwise for the purpose of Section 2 (1) of the Forest Conservation Act,” the Supreme Court said in its December 12, 1996 order. “The term ‘forest land’ occurring in Section 2 will not only include ‘forest’ as understood in the dictionary sense, but also any areas recorded as forest in the government record irrespective of the ownership. The provisions enacted in the Forest Conservation Act 1980 for the conservation of forest and the matters connected therewith must apply clearly to all forest so understood irrespective of the ownership or classification thereof,” the court said. al.

A deemed forest fits “dictionary meaning” of a forest, “irrespective of ownership”. Amidst claims that the move hit farmers, as well as barred large tracts from mining, the state has been arguing that the classification was done without taking into account needs of people.

How much land in Karnataka is protected under the Forest Act?

Reports by expert committees in 1997 and 2002 identified 43.18 lakh hectares of forest land for conservation in Karnataka, which included 33.23 lakh hectares notified forest area as per forest records and 9.94 lakh hectares ‘deemed forests’.

Don’t miss from Explained | What are the new quarantine rules for international passengers arriving in Karnataka?

Why does the Karnataka government want to release 6.64 lakh hectares of deemed forests?

In 2014, the then Congress government decided to have a relook at the categorisation of forests. It said some of the ‘statutory forests’ had been wrongly classified as ‘deemed forest’ by the expert committee constituted after the Supreme Court order. The government also said that where the dictionary definition of forests was applied to identify thickly wooded areas as deemed forests, a well-defined scientific, verifiable criteria was not used, resulting in a subjective classification of areas as deemed forests. The subjective classification in turn resulted in conflicts between the Forest Department and other departments like Revenue, Irrigation, Public Works and Energy, the government argued. Ministers have also argued that land was randomly classified as deemed forest by officials, causing hardship to farmers in some areas. There is also a commercial demand for mining in some regions designated as deemed forests.

After the Forest Minister’s announcement, what now?

Preservation of forest areas in India under the Forest Conservation Act, 1980 has been continuously monitored by the Supreme Court since the Godavarman case judgment in 1996. The state government must obtain clearances from the Supreme Court for affecting changes to land classified as deemed forests since the verdict, said officials of the Forest, Ecology and Environment department in Karnataka. They have sought legal opinion on the matter.

11/19/2020 India Comments Off on Explained: What are deemed forests, and why Karnataka wants to declassify some
TV & Movies