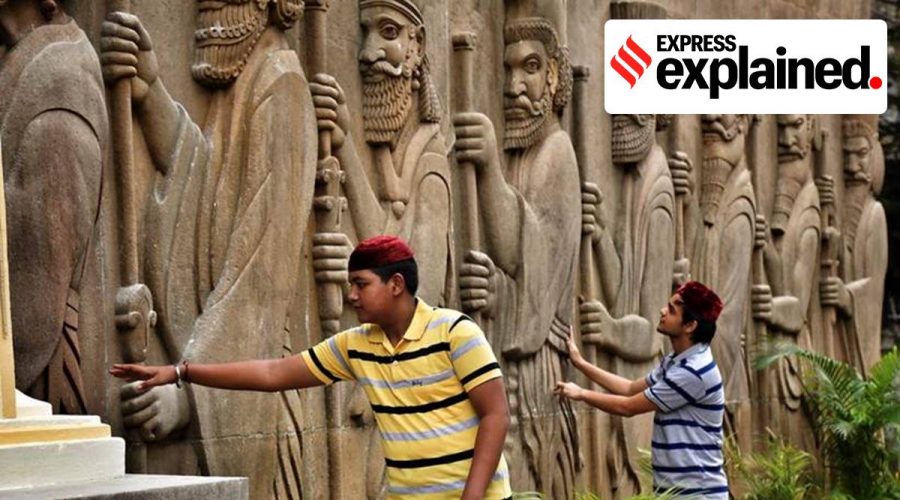 The Zoroastrian community remains the most susceptible to ailments, show results from the National Sample Survey (NSS)’s 75th Round released in July. The Ministry of Statistics and Programme Implementation has released the report of a survey titled ‘Health in India’, whose main objective was to gather basic quantitative information on India’s health sector. The report details aspects of the role played by government and private sector facilities, and also contains health information for separate religious communities, including estimates of their susceptibility to ailments.

According to the report, which religious group in India is the most prone to illness?

The Zoroastrian community remains the most susceptible to ailments, the report says. Results from the National Sample Survey (NSS)’s 75th Round released in July show that 31.1 per cent of Zoroastrians reported that they were suffering from an ailment at the time the survey was conducted.

The report is based on information collected through NSS Schedule 25.0 (Household Social Consumption: Health) spread over the entire Indian Union. Data were collected through a sample survey of 1.13 lakh households covering 5.55 lakh persons.

How does the survey define ‘ailment’?

The survey defines ailment as any deviation from a person’s state of physical and mental well-being. The ‘Proportion of Persons who Responded as Ailing’, or PPRA, in a 15-day period when they were approached by the surveyors, were registered as those suffering from ailments.

Is there a significant division in terms of sex? Overall, how healthy (or unhealthy) is India?

09/26/2020 India Comments Off on Explained: What a Govt survey says about the health of India’s religious communities
TV & Movies