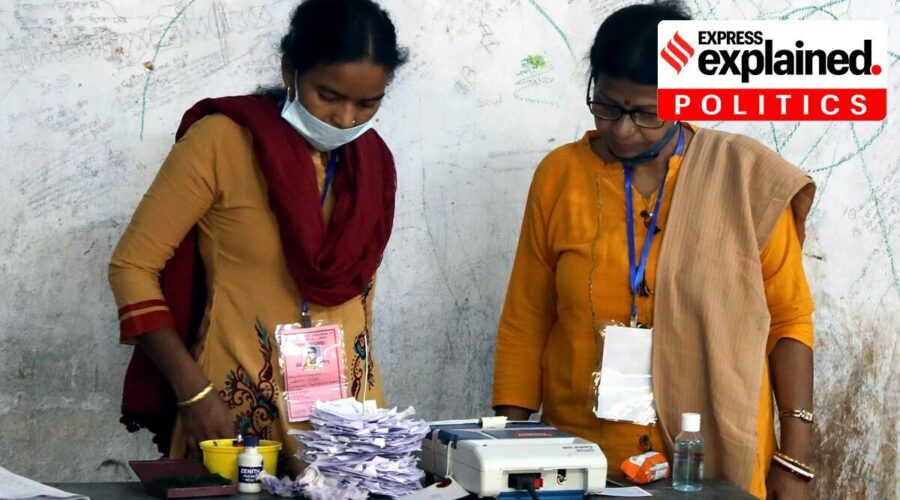 As per the new regulations, a political party can now nominate a polling agent for any booth within the assembly segment where he/she is a voter of. 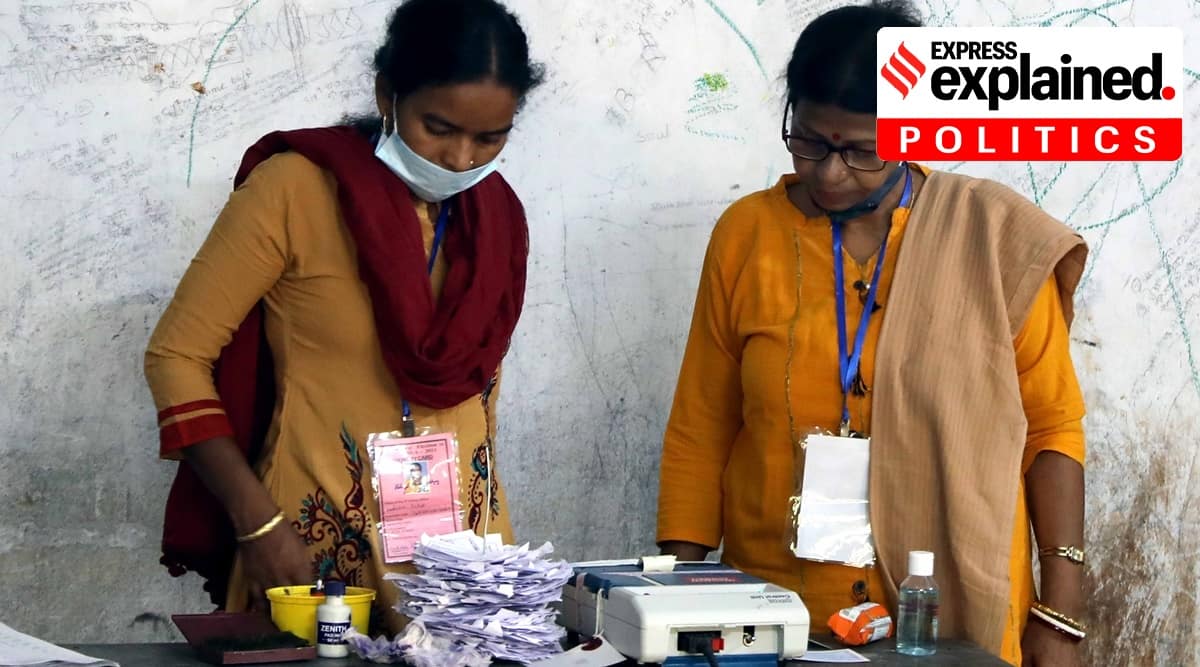 The Election Commission’s recent decision to change the rules for appointing polling agents has sparked off a debate in West Bengal. As per the new regulations, a political party can now nominate a polling agent for any booth within the assembly segment he/she is a voter from. Earlier, the polling agent had to be a voter of the booth or an adjoining booth that he/she is working at.

The Trinamool has been opposing the change in rules, calling it “arbitrary, motivated and biased” and has also written to the Election Commission seeking withdrawal of the order. The BJP, on the other hand, has been supporting the move saying it ensures free and fair elections.

Who is a polling agent?

A polling agent is a person appointed as a representative of a political party as it is not possible for a candidate to be physically present at every polling booth on the day of the elections. Therefore, the Election Commission allows a candidate to appoint a polling agent who keeps an eye on the voting process.

What is the role of a polling agent?

How were they appointed earlier?

What does the new rule say?

What is Trinamool’s objection?

The Trinamool Congress has alleged that the poll body has formulated the new rule to favour the BJP. “It has been implemented to help certain political parties, namely the Bharatiya Janata Party as they do not have enough organisational strength to appoint polling agents for every booth,” the letter sent by TMC to the Election Commission on March 26 read.

The Mamata Banerjee-led party also said that the new instructions were formed with “mala fide intentions”.

What is the Election Commission’s stand?

The poll body has defended the change in rule saying that the new norms have been formulated so that every political party gets to appoint polling agents as it is difficult to convince people to sit at the booths amid the Covid-19 pandemic. Sources said that the Commission had revised the rules about 7-10 days ago.

03/29/2021 India Comments Off on Explained: The Election Commission’s new rule for polling agents and the TMC’s objections to it
India