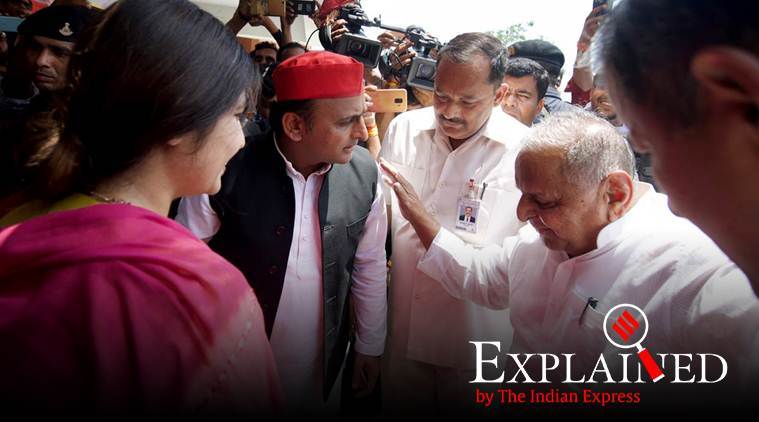 Though the probe was closed in 2013, this fact was not communicated to the court officially. It is now up to the Supreme Court to decide whether or not to accept the CBI report. 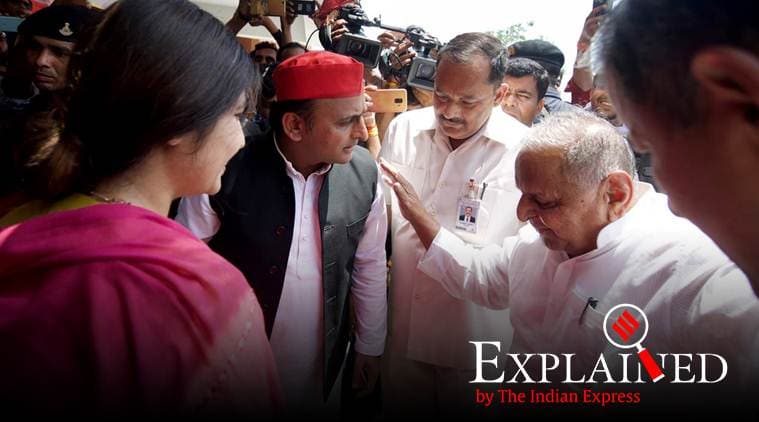 Mulayam Singh Yadav and family can finally heave a sigh of relief with the CBI intimating the Supreme Court that it had probed allegations of disproportionate assets against them but found nothing to substantiate the charges and had closed the matter in 2013 itself.

Though the probe was closed in 2013, this fact was not communicated to the court officially. Finally, this was told to the court in a recent affidavit after the Court sought to know the status of the enquiry. It is now up to the Supreme Court to decide whether or not to accept the CBI report.

CBI had registered a Preliminary Enquiry (PE) against Mulayam and sons Akhilesh and Prateek as well as Akhilesh’s wife Dimple on March 5, 2007, following the court’s directions in a PIL by Advocate Viswanath Chaturvedi. After an initial inquiry, the agency filed an application in the court ”to permit” it “to proceed further in the matter without submitting any report to a union of India”.

In December 2012, the court, however, asked the agency to drop the enquiry against Dimple.

Subsequently, the agency conducted “further enquiry” against the other three and came to the conclusion that “allegations against Respondents 2, 3 and 5 (Mulayam, Akhilesh and Prateek) for allegedly having acquired disproportionate assets to their known sources of income could not be substantiated.”

In an affidavit filed in the court which had sought to know the status of the probe against Mulayam and sons Akhilesh and Prateek, the agency said that

Acting on SC order in PIL by Viswanath Chaturvedi, CBI registered the PE on March 5, 2007, against them and Akhilesh’s wife Dimple. In December 2012, SC asked CBI to drop enquiry against Dimple. CBI after further enquiry closed PE by submitting a report to CVC in Oct 2013.

05/21/2019 India Comments Off on Explained: The disproportionate assets case against Mulayam, Akhilesh and Dimple
India