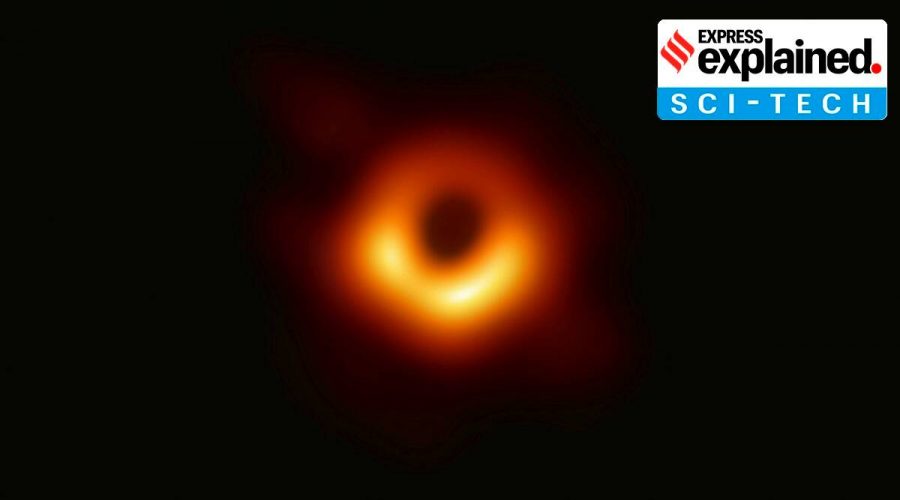 Roger Penrose, 89, bags long overdue Prize for proving black holes exist. He shares it with Andrea Ghez and Reinhold Genzel, who established there is a massive black hole at the centre of the Milky Way In 1997, the famous Indian astrophysicist Jayant Narlikar organised a public talk for a visiting British mathematical physicist in an auditorium in central Pune. Contrary to expectations, over 5,000 people turned up to listen. With the auditorium packed beyond capacity, doors had to be shut. But people broke the doors to get inside, resulting in commotion. Police had to intervene, and threatened to arrest Narlikar for causing public unrest.

The speaker that day was none other than Roger Penrose, the hugely popular, now 89-year-old, theoretical physicist, mathematician, science philosopher and bestselling author who, on Tuesday, was rewarded with the Nobel Prize in Physics for his work on black holes. Penrose won half the Prize.

In the second consecutive year when the Physics Prize has gone to astrophysics, the other half is shared by Andrea Ghez, 55, of the US and German astronomer Reinhold Genzel, 68, who have been working independently at two different observatories. Their work over the years, based on independent observations by two different telescopes, has provided compelling evidence of the presence of a supermassive black hole at the centre of our Milky Way galaxy.

Ghez and Genzel, whose main work came in the 1990s and early 2000s, have been considered Nobel contenders for many years now.

For Penrose, the honour has been long overdue. His work which has been mentioned in the citation — a confirmation that black holes indeed do form, and their detailed description — was completed in way back in 1965.

“The award to Penrose is a bit of a surprise because it has come so late. In fact, I had thought he would never be given the award, just like (Stephen) Hawking, his collaborator on the work on black holes, never was. Most of his work on black holes came in collaboration with Hawking. The two have had a long association over several decades. It’s difficult to separate one’s work from the other,” said Somak Raychaudhury, director of the Pune-based Inter-University Centre for Astronomy and Astrophysics (IUCAA).

“But Penrose has so many other contributions as well, in mathematics, in physics, in philosophy. Black holes form a very small part of his work. It’s really surprising why he did not get the Nobel all these years. But Hawking was ignored as well, and now the recognition for Penrose has come just two years after Hawking’s death. Ideally, the two should have been recognised together,” said Raychaudhury, who had taken courses from both Penrose and Hawking as a student at Oxford in the 1980s. 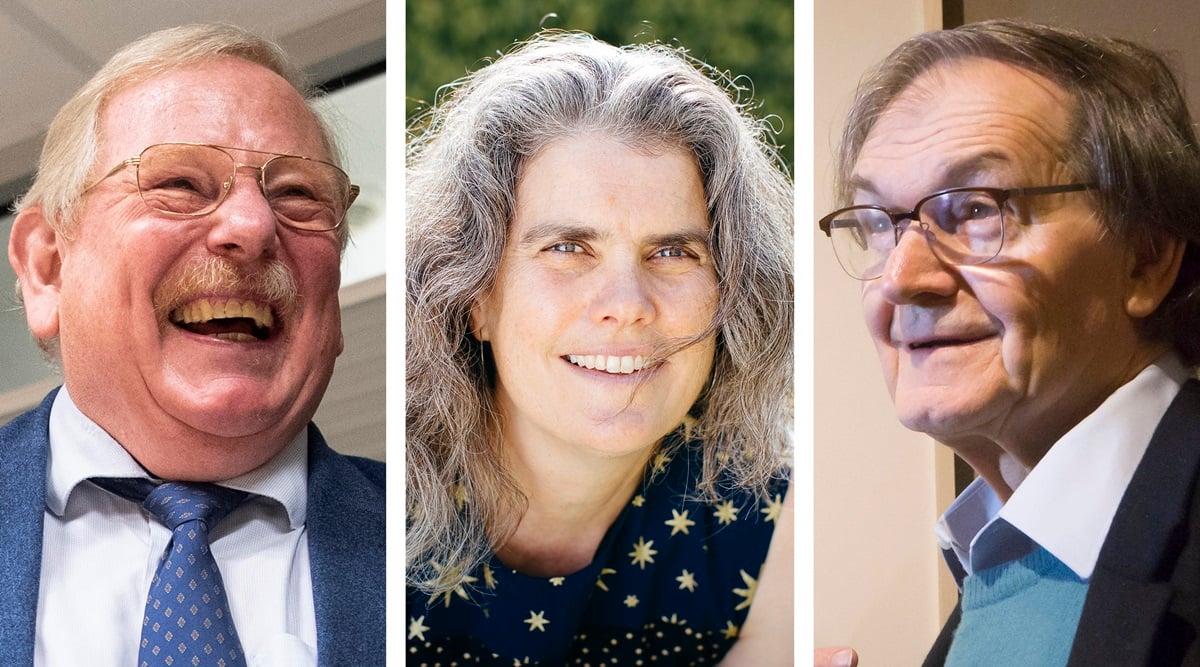 “Thankfully, Ghez and Genzel have been recognised on time. People like me have been quite convinced that they would certainly be honoured… Theirs is another case where you cannot recognise one without the other, even though they have been working separately. They have been running two different experiments, using two different telescopes, in two different countries, and have essentially come around to the same conclusion,” he said.

Ghez, who spends a lot of time popularising science and talking about black holes, works at the Keck Observatory on Hawaii’s Mauna Kea, and Genzel at the Very Large Telescope facility on Paranal mountain in Chile.

They made precise measurements of the orbits of the brightest stars in the area considered the middle of the Milky Way, and their studies showed that the slightly unusual trajectories and the speed of the stars could only be explained by the presence of a very massive but invisible, heavenly body. This is now known to be the Sagittarius A* supermassive black hole, which has a mass four million times that of the Sun and is confined to an area roughly the size of our Solar System. 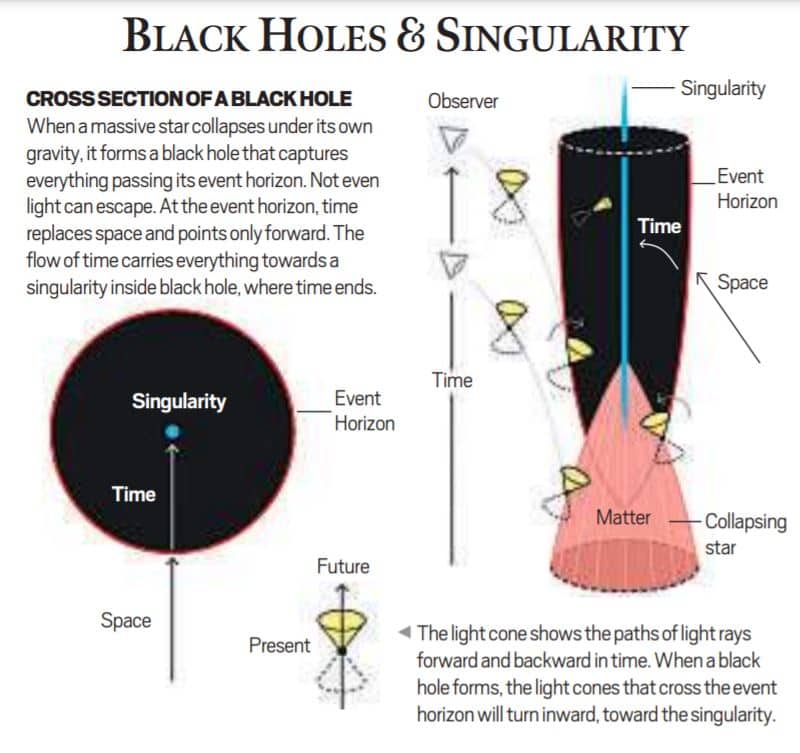 The world could soon see what it looks like. Sagittarius A* is one of two black holes whose photographs have been captured by the Event Horizon Telescope project. Black holes do not emit or radiate anything, even light. So, there is no way their image can be captured. But the area just outside its boundary, called the event horizon, which has vast amounts of gas, clouds and plasma swirling violently, does emit all kinds of radiations, even visible light.

Through a network of giant telescopes, scientists have collected radiations from outside the event horizon of the black hole, and recreate an image. The black hole can be “seen” only because it is enclosed within a very bright, orange-red doughnut-shaped ring in the image. Images of two black holes were captured this way. One of them, that of the black hole at the centre of the Messier 87 galaxy, 55 light years from Earth, was released by scientists last year.

The image of Sagittarius A* was still being processed; it will be released in a few months.

Dibyendu Nandi of IISER, Kolkata pointed to the contribution of Indian physicist Amal Kumar Raychaudhuri in the work of Penrose and Hawking on black holes. Raychaudhuri, based at Presidency College in Kolkata in the 1950s, had produced theoretical results while working on general relativity and come up with an equation that is named after him. That equation, and his results, proved critical in the work Penrose and Hawking later produced.

“In fact, when I first asked Penrose if I could attend one of the courses being offered by him, he asked me where I was from. And when I told him I had come from Presidency, Kolkata, Penrose asked whether I was related to Amal Kumar Raychaudhuri. I told him I was not, but I had been taught by him. Hawking too was in the room,” recalled Somak Raychaudhury.

“I don’t know whether Penrose and AKR (Amal Kumar Raychaudhuri) ever met, because AKR was always based in Kolkata. But AKR’s results were something that was critical to their own work, and they did acknowledge that several times,” he said. 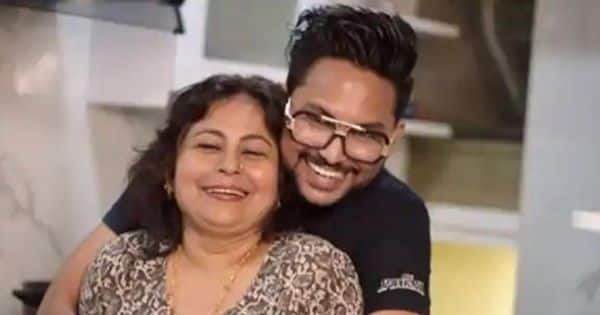 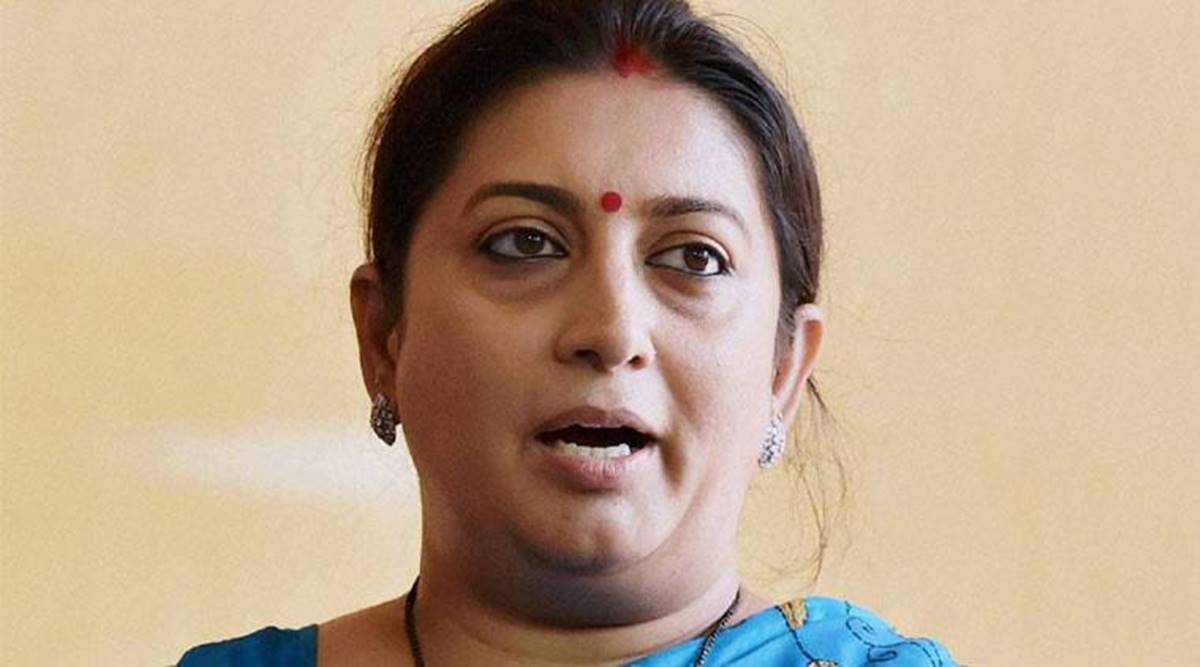