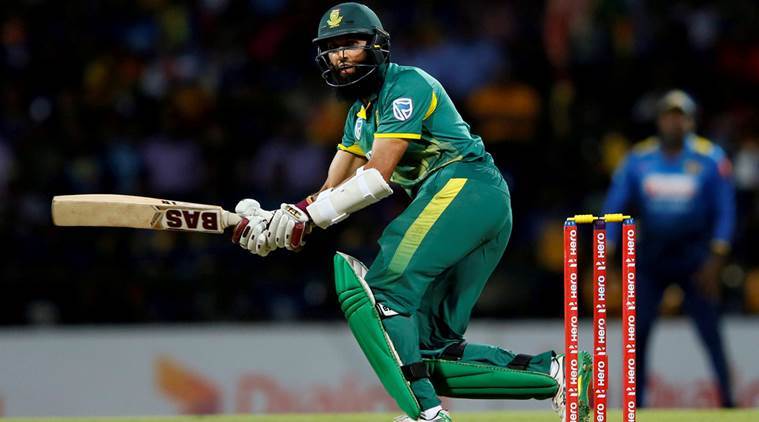 Though the incidents are fewer when compared to contact sports such as football or rugby, no enforceable guidelines for how to manage players after they have been hit on the head remains an issue. 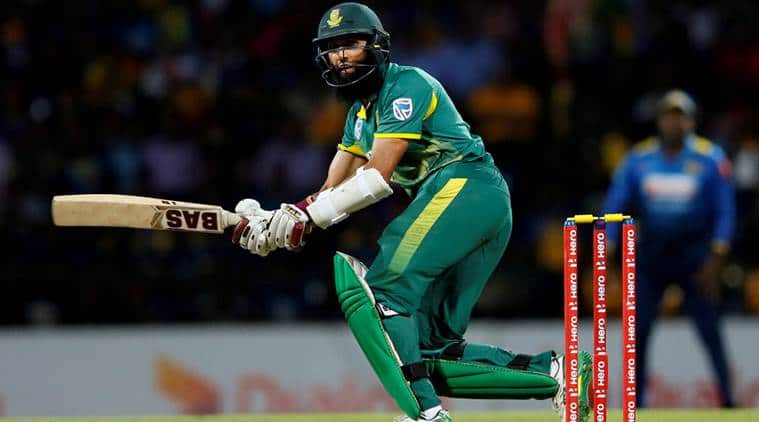 Hashim Amla was struck on the helmet by a 90mph snorter, was forced to retire hurt, returned to bat later and now remains a doubt for South Africa’s second game. The episode has again raised the need for a well-defined concussion protocol in cricket.

What is a concussion?

A type of traumatic brain injury caused by a bump, blow, or jolt to the head or by a hit to the body that causes the head and brain to move rapidly. The sudden movement can cause the brain to bounce around or twist in the skull, creating chemical changes in the brain and sometimes stretching and damaging brain cells. A second concussion soon after the first does not have to be very strong for its effects to be permanently disabling.

Is there a cause for concern in cricket?

Though the incidents are fewer when compared to contact sports such as football or rugby, no enforceable guidelines for how to manage players after they have been hit on the head remains an issue. Peter Brukner, Australia’s team doctor from 2012 to 2017 who previously worked for Liverpool FC, told The Times last year that cricket isn’t doing enough to protect players. Brukner highlighted three main areas to address — concussion substitutes being prohibited in international cricket, the need for a standard head injury assessment and the lack of full-time team doctors among most Test nations.

What reforms have been implemented?

Last month, MCC issued a module — a layman’s guide on how to deal with concussion in the game. Concussion substitutions have been trialled in domestic cricket in England and Australia for the past 18 months. Players are not allowed to continue playing if they demonstrate signs of concussion and in English county cricket and Australian Sheffield Shield cricket a “like for like” substitute is allowed.

How are concussions handled in football?

FIFA issued a new set of guidelines in 2018, which proved largely useless at the World Cup. According to reports, the protocol was not followed in at least 63.3 percent of the head collisions that resulted in two or more signs of concussion. Of the 90 incidents, 33 players were evaluated by healthcare personnel for anywhere from 13 to 253 seconds, 39 were evaluated by the referee for less than a minute and 18 were evaluated by another player or not at all.

What is the situation in other sports?

In 2017-18, 291 concussions were reported in the NFL. In 2015 some 5,000 former players successfully sued the NFL, winning payouts to the tunes of $1bn, a part of which will go to families of players who have died. A similar suit is being brought against the governing body of Australian rules football. English rugby union also recorded 18 concussions per 1,000 hours of play in 2015.

06/02/2019 India Comments Off on Explained: Is cricket doing enough to protect players?
India