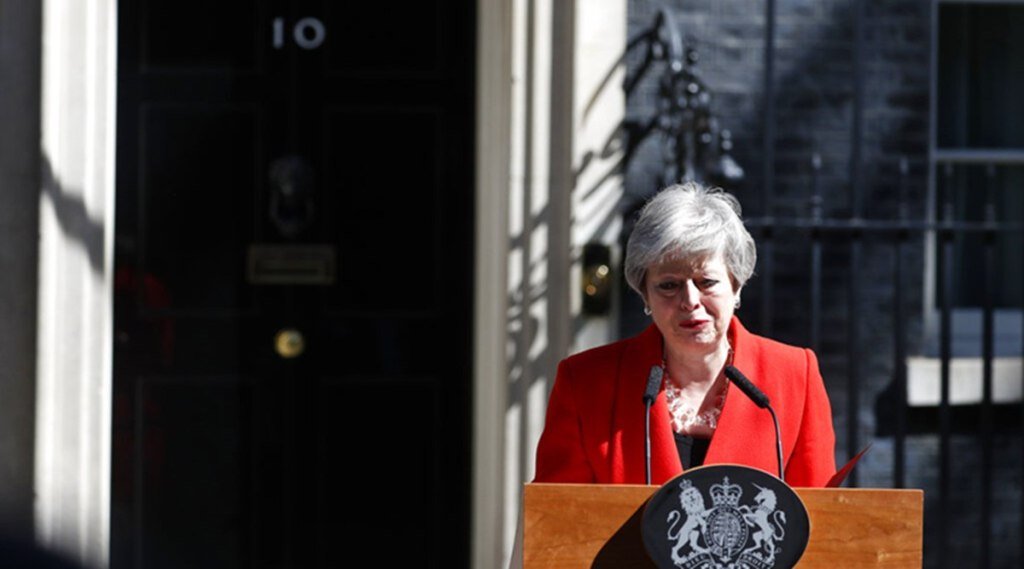 Britain's Theresa May said on Friday she would quit, setting up a contest that will bring a new prime minister to power who could pursue a cleaner break with the European Union Britain’s Theresa May said on Friday she would quit, setting up a contest that will bring a new prime minister to power who could pursue a cleaner break with the European Union.

May said she would resign as Conservative Party leader on Friday, June 7 and the process for electing a new leader would begin the following week. The winner will become party leader and prime minister.

May’s announcement does not trigger a parliamentary election.

Here is how that process, which is overseen by the party’s 1922 Committee, is expected to work:

Candidates putting themselves forward for the leadership must be nominated by two other Conservative lawmakers. The party said it expects nominations to close in the week beginning June 10. Many Conservatives appear to be jostling to replace May so there could be a wide field of candidates.

BALLOT OF LAWMAKERS: Concluded by end of June

Conservatives lawmakers then hold several rounds of votes to whittle down the number of candidates. Each time they are asked to vote for their favoured candidate in a secret ballot. The person with the fewest votes is eliminated.

In the past, this process has been repeated until there are two candidates remaining, with votes held on Tuesdays and Thursdays.

The party said it expected this stage of the process to be completed by the end of June, but did not specify the number of candidates that would remain at the end of it.

The final candidates are put to a postal ballot of the wider Conservative Party membership, with the winner named the new leader.

The party said it wanted to announce the result before parliament begins its summer break, usually in late July.

The party had 124,000 members as of March 2018. It said hustings would take place during this final stage and non-members would also be given the chance to meet and question candidates.

WHO IS PRIME MINISTER DURING THE CONTEST?

In her speech on Friday, May said she would serve as prime minister until the leadership election process was concluded.