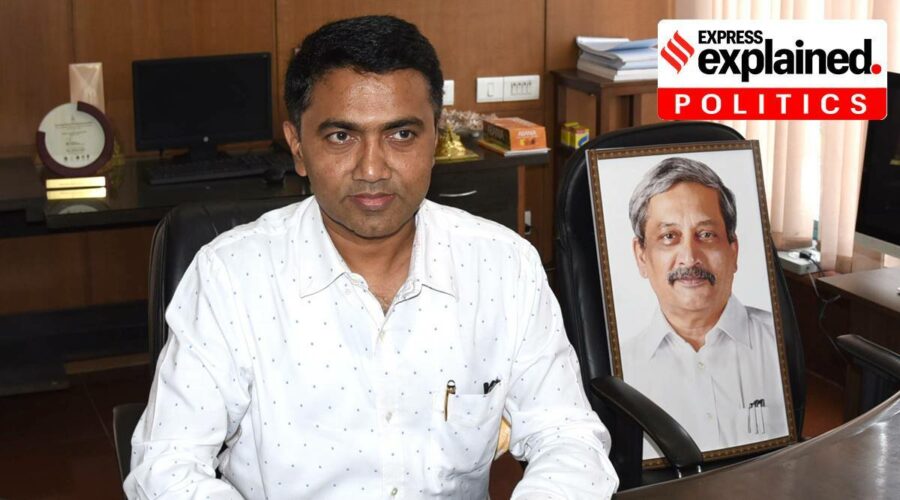 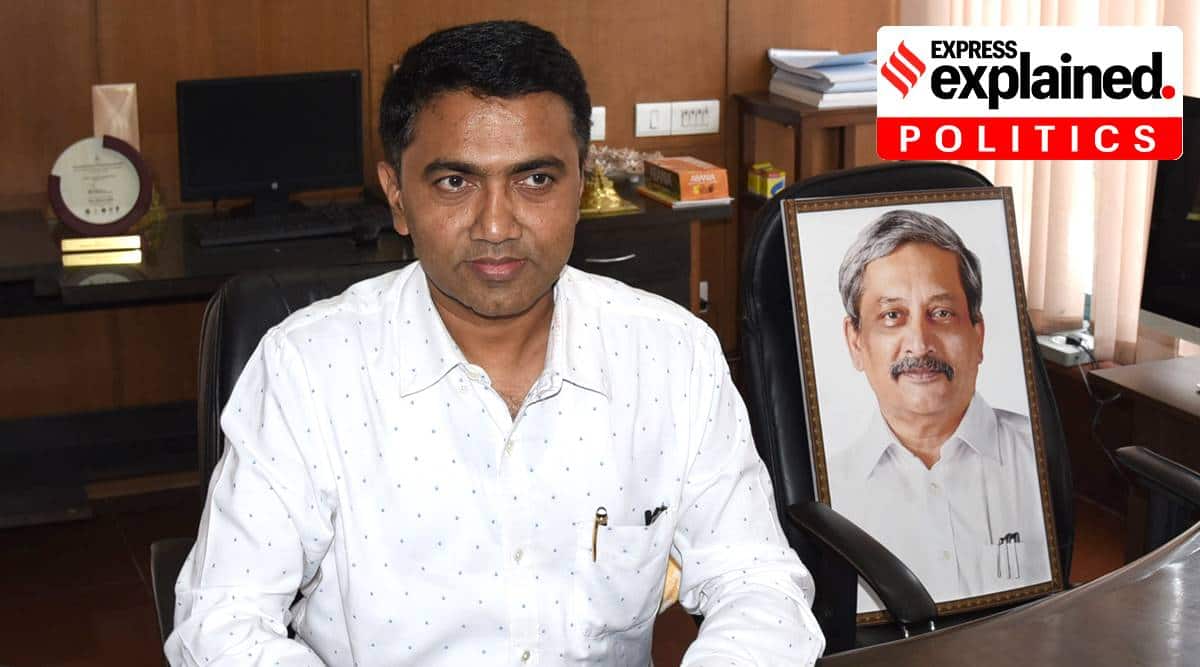 The State Election Commission of Goa has announced local body polls in the state on March 20, the results for which will be announced on March 22. Politicians in the state feel the polls to the City Corporation of Panaji (CCP) and 11 other municipal councils in the state will be the precursor to next year’s Assembly elections. While the upcoming local body polls will not be contested on party lines, panels backed by political parties will contest the polls in the run up to which grassroot politics is expected to dominate the discourse.

How many local bodies will be going to polls on March 20 and how many people are expected to cast their votes?

The Panaji corporation and 11 of Goa’s 13 municipal councils will be going to polls on March 20. The CCP led by a mayor and a deputy mayor has 30 elected members. The last civic polls were held in Panaji in 2016 and term of the elected members of the corporation ends on March 14. There are 32,041 voters enlisted for the CCP election tp be held using EVMs.

With the exception of Ponda and Sankhali Municipal Councils, the term of 11 councils was up on November 4, 2020 after which they were run by government-appointed administrators. There are 2,50,470 voters who will cast their vote through ballots during these elections. Of the municipal councils going to polls, four — Mapusa, Valpoi, Pernem, Bicholim — are in North Goa and the rest — Mormugao, Margao, Cuncolim, Curchorrem-Carcora, Sanguem, Quepem and Canacona – are in South Goa.

In addition to these, bypolls will be also be held in 22 wards of village panchayats, the Navelim Zilla Panchayat Constituency and one ward in Sanquelim Municipal Council.

State Election Commissioner C R Garg said on Monday that results will be declared on March 22. The model code of conduct in the areas going to polls kicked in on Monday.

Are elections fought on party lines? Which are the parties in the fray?

While the Zilla Panchayat elections are fought on party lines, the upcoming civic elections will not be contested on party symbols. However, party-backed panels will contest the elections across Goa. While Congress and the BJP will be contesting head on, the Goa Forward Party has made an arrangement with the Congress not to contest in the councils where it has candidates, the party chief and former Goa deputy chief minister Vijai Sardessai said last week. In December 2020, the ruling BJP also won 32 of the 49 seats in Zilla Panchayat elections. A lot is at stake for political parties who are all preparing for the polls like a “semi-final” for Assembly polls in 2022.

Rohit Monserrate, son of Goa revenue minister Jennifer Monserrate and Panaji MLA Atanasio Monserrate, is making is electoral debut contesting the CCP election next month. In 2016, panels backed by Atanasio Monserrate, then unattached to a party, won 17 seats and BJP-backed panels won 13 in the CCP. The Monserrates were among the ten MLAs who switched from the Congress to BJP after the Assembly polls held in 2019.

What has the State Election Commission said about voters who may be Covid-19 positive?

Polling will be held on March 20 from 8 am to 5 pm and Covid-19 positive voters will be allowed to vote only in the last hour of voting, Garg said on Monday. “The Covid patients will come in complete PPE kits and cast their vote. We had done the same thing during the Zilla Panchayat elections (in December, 2020) as well. As of Sunday, Goa had 488 active cases of Covid-19.

02/23/2021 India Comments Off on Explained: How Goa local body polls will be conducted next month
TV & Movies