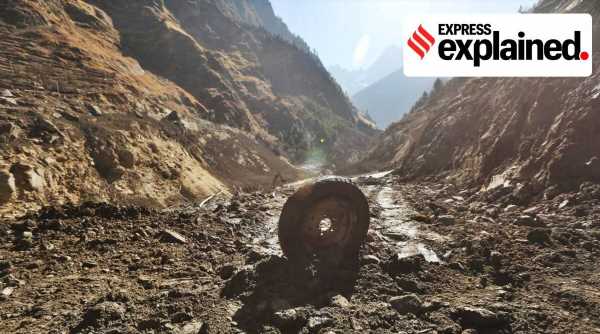 Delhi Jal Board (DJB) officials said that regulated water supply would be restored Tuesday onwards across the city. 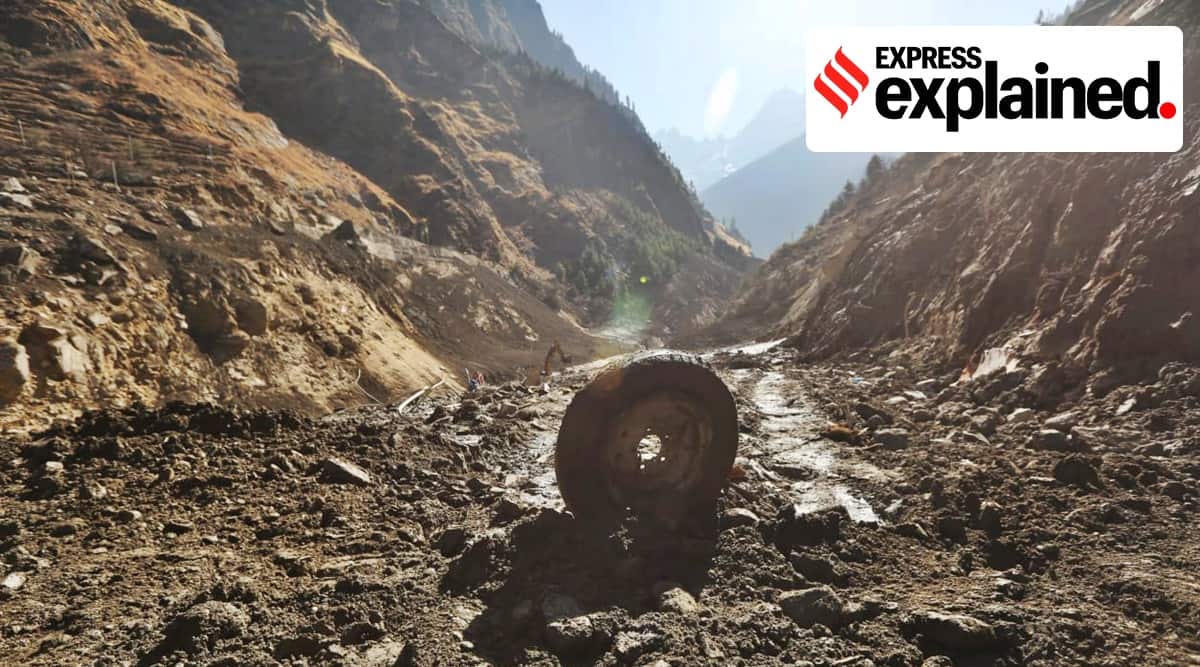 Water supply in parts of the national capital was affected on Monday, following high levels of pollution in the Ganga river caused by flash floods in Uttarakhand.

Large amount of debris and silt was washed down in the river after the disaster struck Chamoli district in Uttarakhand on February 7, and on Sunday it entered the Upper Ganga Canal which brings water to Delhi.

This caused the water’s turbidity — an indicator of suspended particles in it — to increase up to 8,000 NTU against the normal seasonal value of 100 NTU.

Delhi Jal Board (DJB) officials said the pollution levels decreased by Monday and regulated water supply would be restored Tuesday onwards across the city. 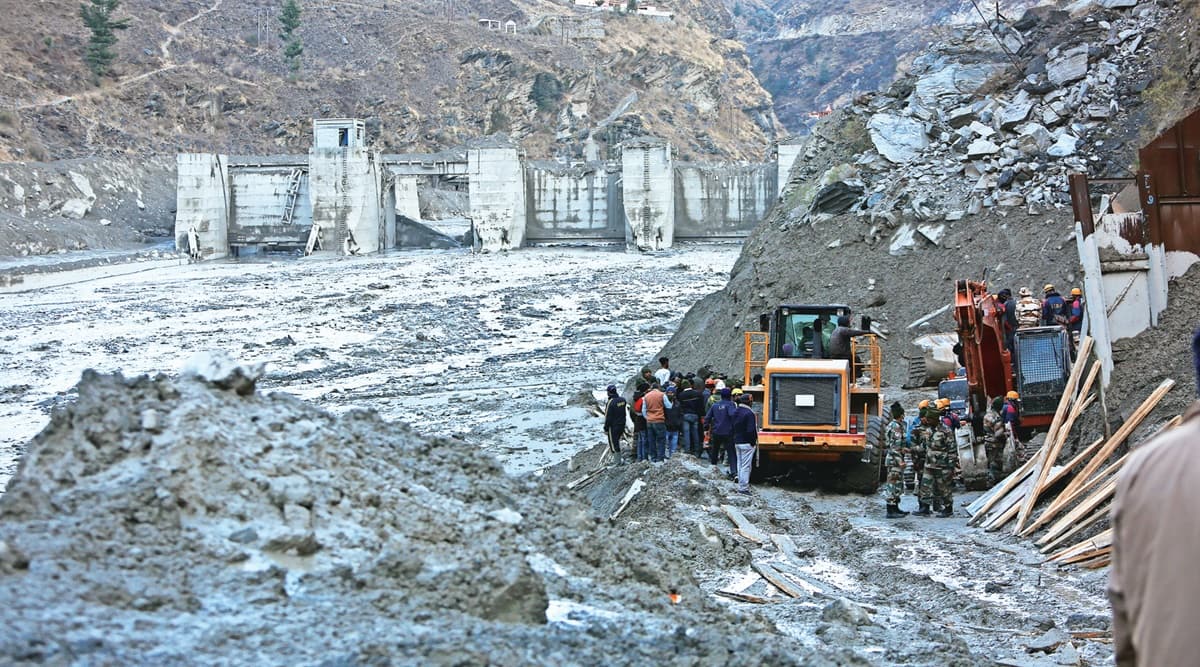 This recent disruption in water supply has again highlighted Delhi’s growing water demand and the struggle faced by authorities in meeting it.

The Ganga is a crucial surface water resource for Delhi and supplies about 240 million gallons per day (MGD) of raw water from the Upper Ganga Canal, which begins from Muradnagar in Uttar Pradesh. It contributes about a quarter to Delhi’s potable water supply.

How did it affect water treatment plants?

When turbidity levels rose in the early hours of Sunday, two treatment plants at Sonia Vihar and Bhagirathi — which supply water to south and east Delhi — had to reduce their production capacity by up to 20% as their main source is the Ganga.

The Board can treat around 1,000 NTU of turbidity in water and sometimes even higher during monsoons by adding coagulants in it — substances that clump suspended particles together to help filter them out.

However, when the pollution level increased up to 8,000 NTU, officials said they had to wait for the water quality to improve on its own.

The DJB’s total water supply capacity to the city is around 925 MGD which falls short of average demand of around 1,200 MGD.

Besides the Ganga, a large chunk of about 550 MGD of water is provided from the Yamuna river and the Bhakra dam reservoir in Himachal Pradesh through the Bhakra Beas Management Board (BBMB).

Delhi’s own raw water resource is limited to underground aquifers which contribute about 80 MGD to the water production through tubewells and ranney wells spread across the city.

The DJB also recycles about 40 MGD of water which gets lost in filtration process at treatment plants — lost either in washing of filters or other processes — and adds it to the water supply.

At least three projects are in the pipeline to increase raw water availability with the Jal Board. One of them is reusing treated wastewater from the Coronation Pillar sewage treatment plant (STP), which is expected to be constructed by June this year.

The plan involves treatment of wastewater with advanced technologies to purify it above the discharge norms for STPs and release it into the Yamuna close to Delhi’s northern border at Palla.

From there, water would travel several kilometres down the river, which would purify it further through natural processes, before being picked up at Wazirabad to be sent to treatment plants, adding around 70 MGD to water production capacity.

Another plan involves taking around 140 MGD water from Uttar Pradesh in exchange of treated wastewater from Delhi of equal amount, which authorities in the neighbouring state can put to various use.

The third plan, which is estimated to augment water capacity by 130 MGD, has already been approved in the form of an MoU signed with the Himachal Pradesh government in December 2019, however, Delhi is yet to receive this water as further discussions are underway at the Upper Yamuna River Board.

In addition to this, the Jal Board is undertaking projects for recharging groundwater in the city, including the revival of water bodies and storing floodwater from the Yamuna in shallow reservoirs along the river. These projects are also expected to augment DJB’s water supply capacity.

02/16/2021 India Comments Off on Explained: How did Uttarakhand flash floods affect water supply in parts of Delhi?
TV & Movies