The representative images that have caused controversy are variations of the emoji depicting hands where the thumbs and the index finger pinch towards each other. In South Korea, this symbol is usually used to depict a smaller size. 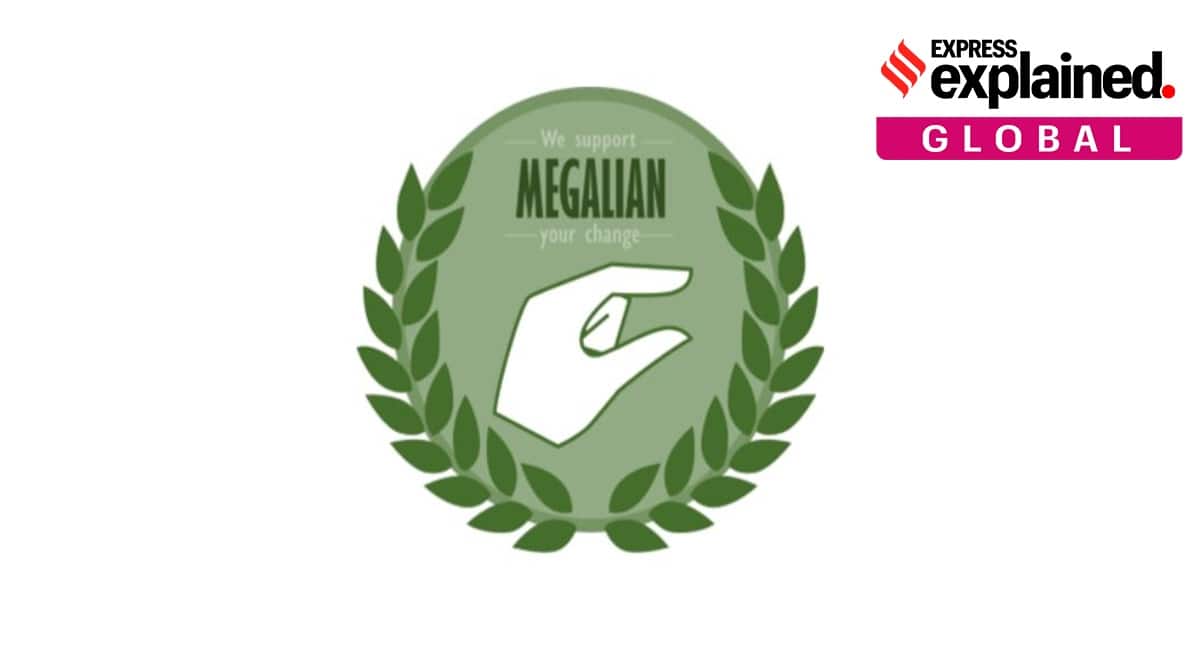 This May, South Korean companies and organisations began pulling down advertisements, promotional campaigns and other online content after a wave of complaints by men’s rights organisations claiming offensive “small penis” symbols and representative images were being used in these advertisements. The conversations surrounding this issue are the latest flare-up in a long-standing battle over gender rights in South Korea between men’s and women’s rights groups.

What is this controversy about?

The representative images that have caused controversy are variations of the emoji depicting hands where the thumbs and the index finger pinch towards each other. In South Korea, this symbol is usually used to depict a smaller size. But in the country, another association added fuel to the fire: the symbol was used by Megalia, a now defunct local feminist group as their logo, a Reuters report said.

This year, when South Korea’s largest convenience store chain, GS25, began advertising sausages, it used an illustration of what some men’s rights groups interpreted as the “small penis” symbol. It led to a small group of protesters from the men’s rights organisation, “Man on Solidarity”, to protest outside the firm’s headquarters in Seoul. The company later withdrew its advertisement. 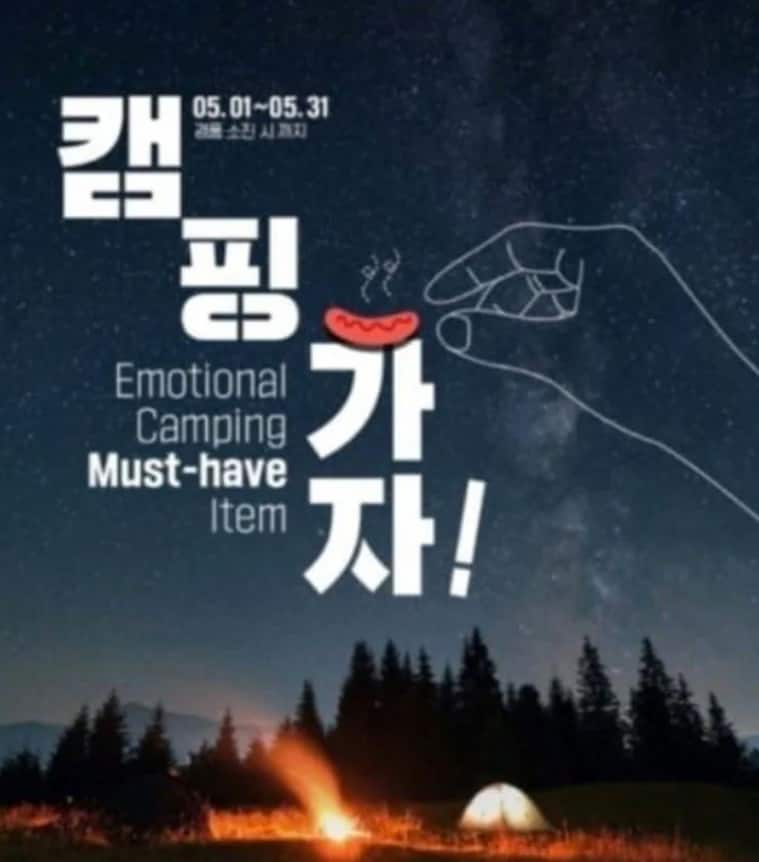 These groups then began criticising other companies and institutions for causing “offence” by purportedly using this symbol in their campaigns and advertisements, calling for their withdrawal. Among them was fried chicken chain Kyochon, one of the largest fried chicken chain restaurants in the country, which was forced to delete social media posts with advertisements featuring this symbol.

Institutions like Kakao Bank Corp and Seoul Metropolitan Police also removed the offending hand and modified their advertisements and road safety campaign posters, with Seoul police saying that they didn’t want any “misunderstandings”.

Are they really that offensive?

The controversy has generated a lot of conversation on social media platforms, with many saying that the men’s rights groups are finding controversy where there is none. One Seoul-based journalist pointed out how South Korean football club Seoul E-Land FC was forced to apologise for misandry because an advertisement included this hand symbol.

But when looking at the original poster, one would be hard pressed to identify exactly where the symbol is located. It turned out that to search for this symbol would be similar to participating in a round of ‘Where’s Wally?’. If one zooms in, the purported hand gesture is being made by a woman character holding her phone.

Another advertisement for cup noodles in South Korea faced similar criticism because it featured a pair of chopsticks being used to pick up noodles. The complaint was the fingers took on the shape of the hand gesture that had offended those men’s rights groups.

Is there more to this controversy?

A Reuters report quoted Kim Garo, director of the women’s policy division at the Ministry of Gender Equality and Family, explaining how the problems of misogyny and misandry are not new in South Korea, but this targeting of companies and individuals has been a recent development.

In 2017, when Moon Jae-in became president, he had promised to focus on gender equality. Since then, there have been some improvements for women in the country, for instance, in wages and the introduction of eligibility for bigger government subsidies than men when starting a new business. However, critics say that more needs to be done.

This coincided with a growing lack of employment opportunities for men, whose discontent with their socio-economic status has only increased. Researchers have noticed an increase in anti-feminist sentiments among men in their 20s and 30s, an issue that has resulted in significant conversation among South Koreans and its impact on various aspects of everyday life. The rise in feminism and open conversations about it have been met with fierce criticism and resistance from men in the country.

Women’s rights activists say feminism in the country had been simmering under the surface, but it became more prominent sometime in 2015 following the outbreak of Middle East Respiratory Syndrome, or MERS, in the country linked to a Korean man returning from the Middle East. Soon after, two Korean women who had contracted the disease while travelling on a flight from Seoul to Hong Kong, refused to be quarantined. That resulted in a wave of criticism and abuse online accusing the women of damaging South Korea’s reputation. A koreaBANG report mentions how the women were called ‘kimchi bitches’—women who are obsessed with wealth, who in turn attacked men with the phrase ‘kimchi men’ and mocked them for their “6.9cm penises”.

When the radical online feminist group Megalia was born in 2015, they created a logo to show a hand with the thumb and index finger close together to suggest a small penis, in what was considered a deliberate move. Because of this association of the symbol with the feminist group, that many men believe propagated extreme feminist views, the symbol has perhaps generated more controversy than may be justifiable.

06/17/2021 India Comments Off on Explained: How an emoji fueled widespread sexism debate in South Korea
India