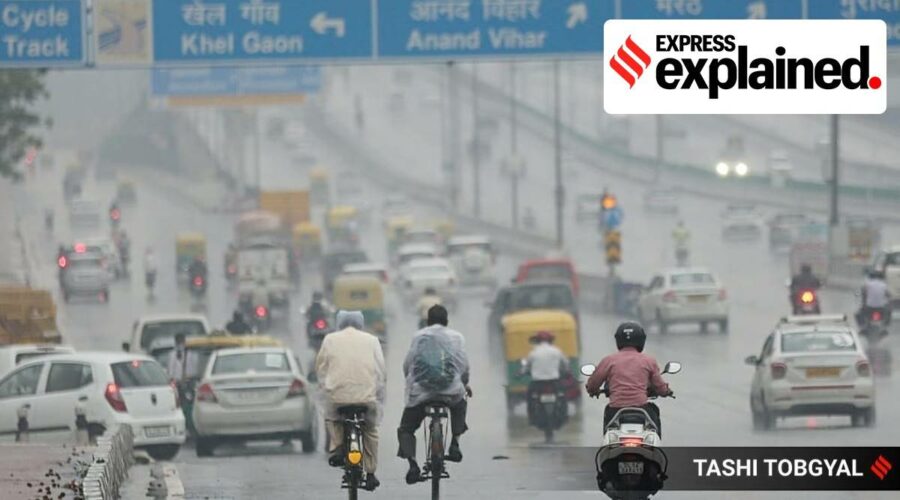 What is the draft Master Plan for Delhi 2041 and how does it tackle the city's crises? 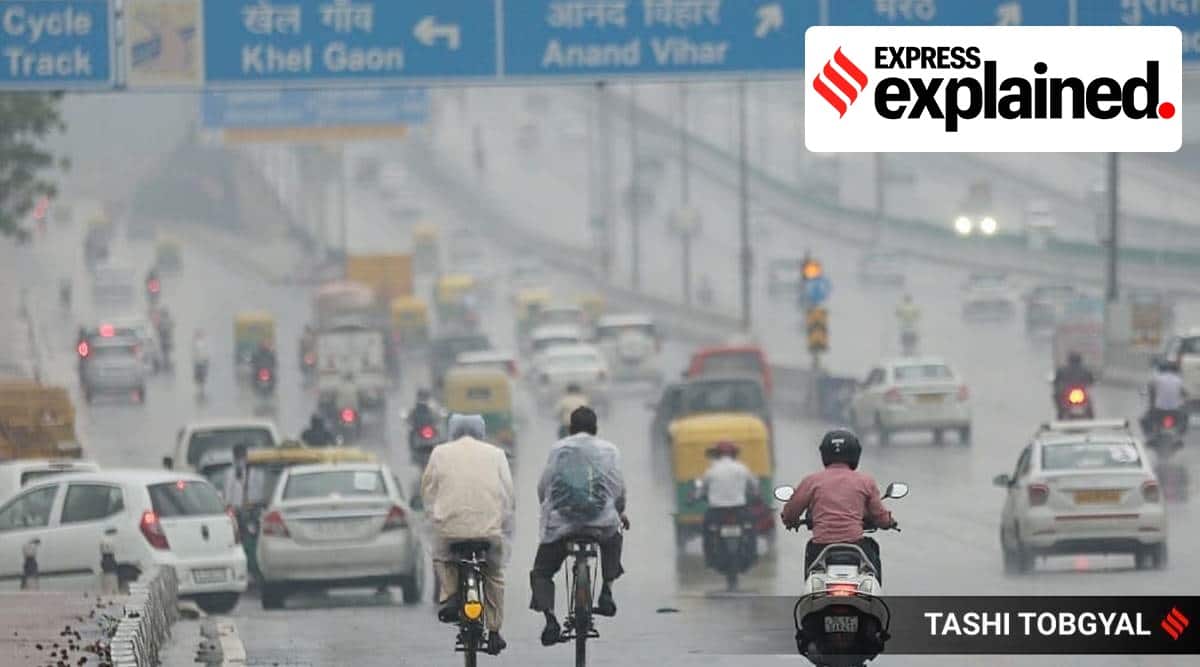 The Delhi Development Authority on Tuesday gave its preliminary approval to the draft Master Plan for Delhi 2041. The draft is now in the public domain for objections and suggestions from citizens, after which it will be enforced.

A master plan of any city is like a vision document by the planners and the land-owning agency of the city, which gives a direction to the future development. It includes analysis, recommendations, and proposals keeping in mind the population, economy, housing, transportation, community facilities, and land use. The current master plan of Delhi — Master Plan 2021 — expires this year.

The draft of the Master Plan for Delhi 2041 comprises two volumes and 22 chapters, which seeks to “foster a sustainable, liveable and vibrant Delhi by 2041”. The first volume is an introduction, providing an overview of Delhi in present times, its global and regional positioning, estimates of population, and projections for 2041. The draft MPD presents a plan for the city for the next 20 years.

What are the main focus areas of the master plan?

In the housing sector, it talks about incentivising rented accommodation by inviting private players and government agencies to invest more, keeping in mind the large migrant population. It addresses parking problems and suggests a ‘user pays’ principle, which means users of all personal motor vehicles, except for non-motorised ones, have to pay for authorised parking facilities, spaces and streets.

How does the master plan tackle environmental pollution, one of the biggest crises of Delhi?

The draft plan aims to minimise vehicular pollution through key strategies, including a switch to greener fuels for public transport and adoption of mixed-use of transit-oriented development (also known as TOD). It also addresses improving the quality of water, which is taken from the Yamuna river as well as various lakes, natural drains and baolis. The draft lays a clear boundary of the buffer zone near the Yamuna river and explores how to develop it. As per the plan, a green buffer of 300-metre width shall be maintained wherever feasible along the entire edge of the river.

The world has gone through a drastic change due to the pandemic, and the growing population has led to shrinking spaces and unemployment. The Master Plan 2041 aims to develop common community spaces to provide refuge spots, common kitchens and quarantine space in an emergency. To improve the nighttime economy, the plan focuses on cultural festivals, bus entertainment, metro, sports facilities, and retail stores included in Delhi Development Authority (DDA)’s Night Life Circuit plan. It also proposes to reduce vulnerability to airborne epidemics through decentralised workspaces, mandatory creation of open areas, better habitat design and green-rated developments to reduce dependence on mechanical ventilation systems.

What challenges will its implementation face?

The master plan on paper looks like a perfect document for the city’s progress. However, when the implementing agencies try to replicate it on the ground, they face challenges like confrontation from political wings, lack of resources and funds, corruption in different departments, lack of political and bureaucratic will and multiplicity of agencies. For instance, despite talks of increasing surface parking, removing junk vehicles, imposing fines for dumping debris, garbage burning, and segregation of waste, a lot of these things could never be implemented. In some cases like, increasing parking or increasing its charges, there is resistance from politicians due to vote-bank politics. In other cases, lack of funds and improper implementation mar the projects.