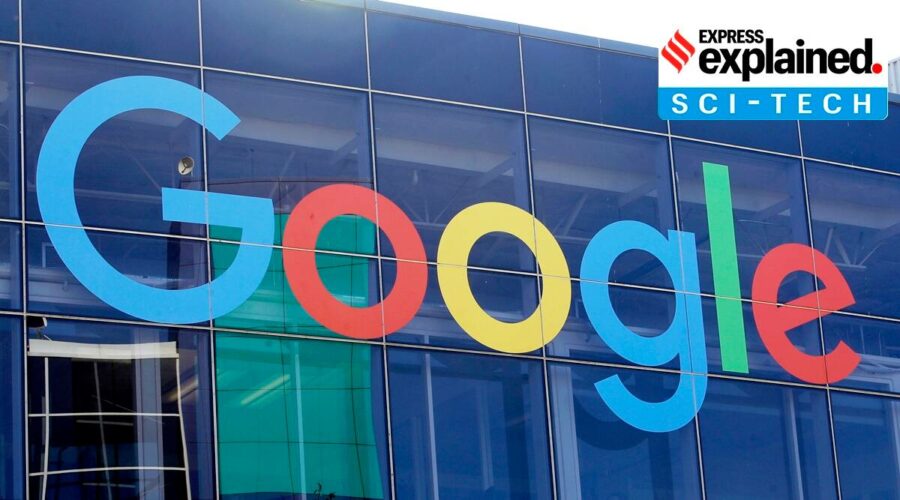 The deal comes in the light of a new regulation being proposed by Australia to force social media companies such as Google and other tech companies to pay for showcasing news items in their feed. Australia’s Seven West Media became the first major media group in the country to sign a licensing deal with Google, under which the latter would pay a lump sum amount for inclusion of news from the outlet on its search pages. The deal comes in the light of a new regulation being proposed by Australia which would force social media companies such as Google, Facebook and others online tech companies to pay for inclusion of news items in their feed.

Why is the deal important for Google and Australia?

The deal with Seven West Media, one of the largest publication houses in Australia could mark the start of de-escalation of the stand-off between the government and the search engine major. Though the terms of the agreement between Seven West Media and Google are not yet known, it is likely to pave the way for other deals between large media conglomerates, according to experts.

In July 2020, the Australian Competition and Consumer Commission (ACCC) had, as a part of its efforts to tackle the rising powers of companies such as Google and Facebook, proposed that media companies could bargain terms of payment for their articles featured in news feed of online tech giants.

This effectively means that if Google and Facebook include certain news items from media companies on their platform in various services such as Facebook News Feed, Instagram, Facebook News Tab, Google Search, Google News and Google Discover, they would have to pay the media companies a certain amount.

Since a large number of internet users now get their daily news digest from these tools instead of visiting the media companies’ website or social media handles directly, the ACCC proposed that it was only fair that such media organisations be paid for the news. This amount, based on the deal that they strike with individual companies, could either be on a per click basis on the link or a fixed amount per month or per year.

“We are not seeking to protect traditional media companies from the rigour of competition or, indeed, technological disruption, which we know benefit consumers. Rather, we are seeking to create a level playing field where market power is not misused and there is appropriate compensation for the production of original news content,” a bipartisan Economics Legislation Committee of the Australian senate said in a report last week.

Does it impact the inclusion of news by Google and Facebook in other areas?

Owing to their worldwide presence, both Google and Facebook are likely to be under pressure to start paying for the news content they use in other countries as well. In countries such as France, the search engine giant has already inked deals with news publishers to pay for the news being included in its search feed.

Apart from these, Google had in October last year also launched a $1 billion initial investment to launch Google News Showcase, a product that the company said would benefit both publishers and readers. Following the deal with Seven West Media, Google claimed it had signed similar payment deals with 450 news publishers from across the world.

Though Google claims it has offered similar deals to other news and media agencies across the world, governments across countries are likely to scrutinise these deals so as to check for balance of bargaining power of the company. For example, the European Union is also likely to propose a legislation forcing big tech companies to pay for the content they use, despite the offer made by Google.

Though Facebook said it would remove the user’s ability to post news on their feed if it was forced to pay media outlets, experts believe that Google’s deal with Seven West Media could force Mark Zuckerberg’s companies to rethink their strategy.