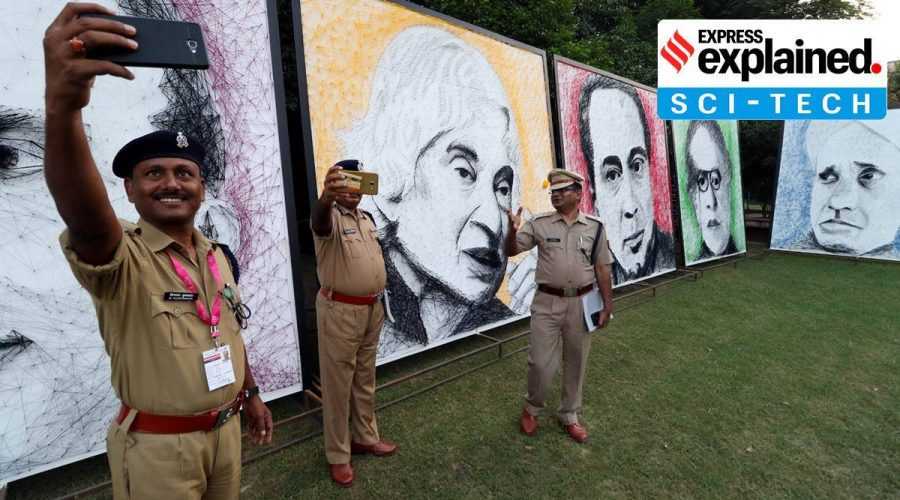 The draft Science, Technology and Innovation Policy released on Jan 1 contains radical and progressive proposals that could be game-changers for not just the scientific research community 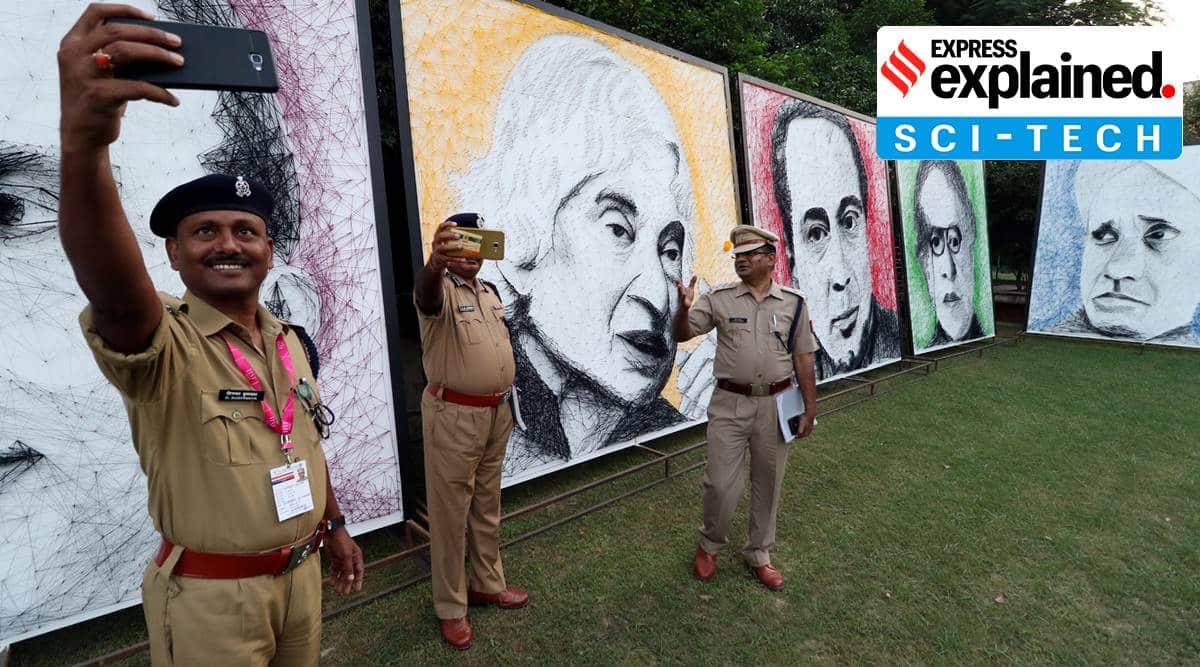 What is the overall philosophy behind the government’s draft Science, Technology and Innovation (STI) policy?

Unlike previous STI policies which were largely top-driven in formulation, the 5th national STI policy (STIP) follows core principles of being decentralised, evidence-informed, bottom-up, experts-driven, and inclusive. It aims to be dynamic, with a robust policy governance mechanism that includes periodic review, evaluation, feedback, adaptation and, most importantly, a timely exit strategy for policy instruments.

The STIP will be guided by the vision of positioning India among the top three scientific superpowers in the decade to come; to attract, nurture, strengthen, and retain critical human capital through a people-centric STI ecosystem; to double the number of full-time equivalent (FTE) researchers, gross domestic expenditure on R&D (GERD) and private-sector contribution to GERD every five years; and to build individual and institutional excellence in STI with the aim of reaching the highest levels of global recognition and awards in the coming decade.

Why has the draft STIP proposed an Open Science Framework, with free access for all to findings from publicly funded research?

Open Science fosters more equitable participation in science through increased access to research output; greater transparency and accountability in research; inclusiveness; better resource utilisation through minimal restrictions on reuse of research output and infrastructure; and ensuring a constant exchange of knowledge between the producers and users of knowledge.

It is important to make publicly funded research output and resources available to all to foster learning and innovation. STIP provides a forward-looking, all-encompassing Open Science Framework to provide access to scientific data, information, knowledge, and resources to everyone in the country, and to all who are engaging with the Indian STI ecosystem on an equal partnership basis.

DR AKHILESH GUPTA, Adviser & Head, Science, Technology, and Innovation Policy-2020 Secretariat, led the formulation and consultation process of the STI policy. He also heads the Climate Change Programme of the Department of Science and Technology, and was a member of the National Coordination Team that drafted India’s National Action Plan on Climate Change in 2008., but also for the way ordinary Indians interact with science. The chief author of the policy explains how and why.

This framework will be largely community-driven, and supported with necessary institutional mechanisms and operational modalities.

Output from research that is not funded by the government will be outside the purview of this framework. However, they will be encouraged to participate in this framework. Since the scheme of providing open access is applicable to every Indian, private-sector researchers, students, and institutions will also have the same accessibility.

What is the point of buying bulk subscriptions for all journals and giving everyone free access? How feasible is this proposal?

The larger idea behind One Nation, One Subscription is to democratise science by providing access to scholarly knowledge to not just researchers but to every individual in the country. Scientists are producers of scientific knowledge in the form of scholarly articles, but the consumers of this knowledge — such as line departments, innovators, industry, the society at large, etc., — are several times larger in number. But in the present mechanisms, they do not have access to this knowledge.

R&D institutions in India spend huge amounts of money subscribing to journals, especially the international high impact-factor ones. As per a rough estimate, this amount comes to nearly Rs 1,500 crore per annum. But still, only a third of the country’s total 3.5 lakh-odd researchers get access to these journals. Researchers in remote areas, poor students who cannot pay for such articles, or those who are not part of government institutions, do not have access to this scholarly knowledge.

The STIP envisions free access to all journals, Indian and foreign, for every Indian against a centrally-negotiated payment mechanism. This amount may be higher than what our institutions together pay today, but will facilitate access to India’s over 1.3 billion people.

The draft STIP contains very progressive ideas on inclusion and equity. Why is a policy needed for such things?

India has valued the participation of women in science and education from ancient times. Some of the earliest women scientists, including Leelavati, Gargi, and Khana, made significant contributions to mathematics, nature science, and astronomy.

The Department of Science and Technology has initiated several schemes in recent years to promote and encourage the participation of women in science. While the schemes have made great progress, policy interventions will bring transformative change. To address the issue of inclusion and equity in a holistic way, an Indian version of the Athena SWAN Charter (a global framework to support gender equality in higher education and research, especially in science, technology, engineering, mathematics and medicine) is needed. The STIP has made recommendations such as mandatory positions for excluded groups in academics; 30% representation of women in selection/evaluation committees and decision-making groups; addressing issues related to career breaks for women by considering academic age rather than biological/physical age; a dual recruitment policy for couples; and institutionalisation of equity and inclusion by establishing an Office of Equity and Inclusion, etc.

What are the learnings from the Covid-19 pandemic for India’s science and technology sector? How does the draft policy address those learnings?

2020 has been a year of science for India and the world. There is a growing realisation that science can address some of the pressing problems of society, in sectors such as health, energy, and water. Science brought quick and effective solutions against the challenge of Covid-19, by producing protective and diagnostic kits, and developing vaccines. In India, the pandemic presented an opportunity for R&D institutions, academia, and industry to work with a shared purpose, synergy, collaboration and cooperation, which helped the country develop the capability to produce these kits in record time. The STIP draft focuses on the need to adopt such learnings for greater efficiency and synergy in future.

How does the government propose to increase funding in R&D?

At 0.6% of GDP, India’s gross domestic expenditure on R&D (GERD) is quite low compared to other major economies that have a GERD-to-GDP ration of 1.5% to 3%. This can be attributed to inadequate private sector investment (less than 40%) in R&D activities in India; in technologically advanced countries, the private sector contributes close to 70% of GERD.

STIP has made some major recommendations in this regard, such as expansion of the STI funding landscape at the central and state levels; enhanced incentivisation mechanisms for leveraging the private sector’s R&D participation through boosting financial support and fiscal incentives for industry and flexible mechanisms for public procurement; and creative avenues for collaborative STI funding through a portfolio-based funding mechanism called the Advanced Missions in Innovative Research Ecosystem (ADMIRE) programme to support distributed and localised collaborative mission-oriented projects through a long-term investment strategy.

A national STI Financing Authority, along with an STI Development Bank, need to be set up to direct long-term investments in select strategic areas.