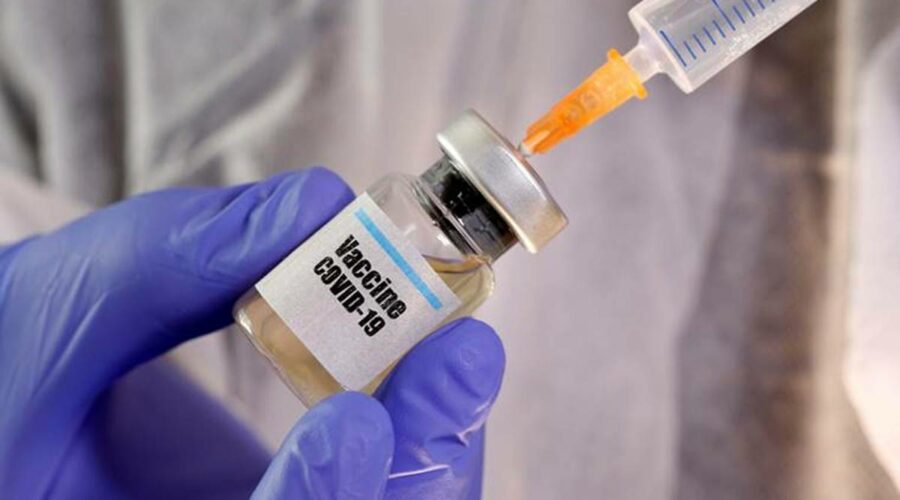 The collective letter signed by organisations from 22 states and UTs across India have urged Prime Minister Narendra Modi to remove barriers to vaccine production through modes like a waiver of intellectual property rights. 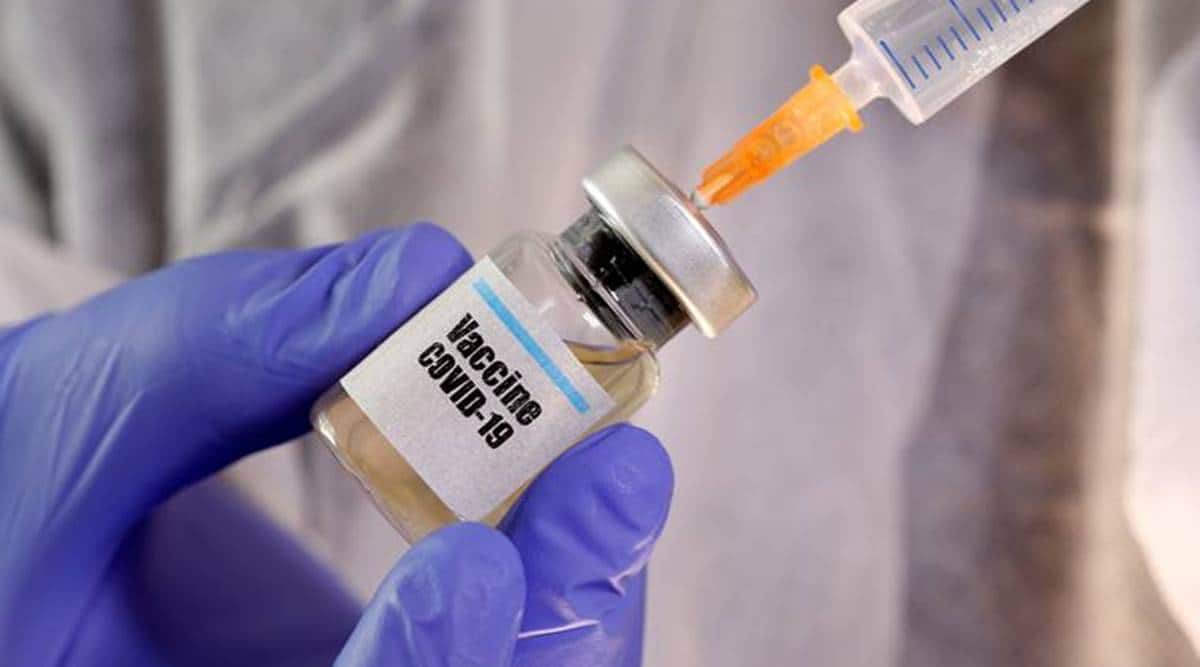 As many as 567 prominent public health practitioners, doctors, economists, worker unions, human rights groups, student groups and civil society organisations have appealed to Prime Minister Narendra Modi to demonstrate leadership in doing what it takes to address inequalities in supply to ensure vaccines reach the vulnerable and ramp up manufacturing to address shortages.

The collective letter signed by organisations from 22 states and UTs across India have urged Prime Minister Narendra Modi to remove barriers to vaccine production through modes like a waiver of intellectual property rights to achieve universal coverage.

“The support for India’s global ask for a patent waiver at the World Trade Organisation (WTO) is growing. India’s government needs to show leadership domestically, by lifting patents to its own vaccine and follow its own National Vaccine Policy by ensuring equitable access to everyone to the vaccine but prioritizing the vulnerable and excluded,” Amitabh Behar, Chief Executive Officer, Oxfam India said in a statement.

A joint policy brief and analysis by Oxfam India and Forum for Medical Ethics Society has highlighted several flaws in India’s current Covid vaccination strategy and noted that overall rates of vaccination had been stalling, and shortages were expected to continue at least till end of July.

“The current policy of differential pricing for the Centre and states and pushing the states to the market for its vaccines, would force India’s poorer and more populous states to pay relatively more. Furthermore, vaccine allocations to states are also not in proportion of the emerging demand from those under 45 or the quantum of Covid cases,” it said.