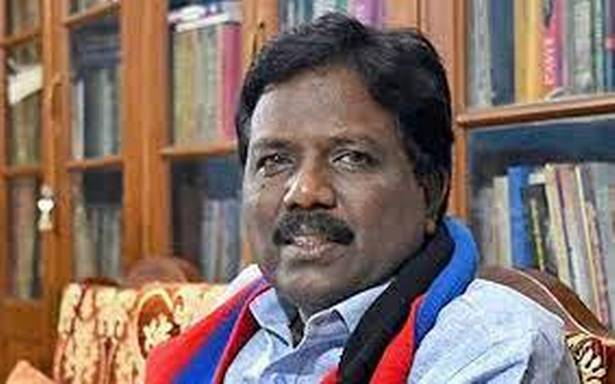 Beneficiaries in the Union Territory not getting 100% workdays, says Ravikumar

In a statement, he said about 1.56 lakh workers had registered under the scheme in the Union Territory. Of them about 66,628 were active workers.

“With such a minimum strength of active workers, it will not be difficult for the government to utilise the scheme to the fullest capacity and ensure 100% workdays for them. However, each household had got only 14.38% work. Not even a single household had received 100% workdays,” he said.

Mr. Ravikumar said workers in the Union Territory were not getting 100% workdays, which was against the guidelines of the MGNREGS. For the year 2021-22, the government had allocated a meagre ₹8 lakh. Even the amount was not fully utilised and the territorial administration had spent only ₹5.4 lakh for taking up various works.

The government should allocate sufficient funds and ensure 100% workdays for all households enrolled under the scheme in the current fiscal, he demanded.