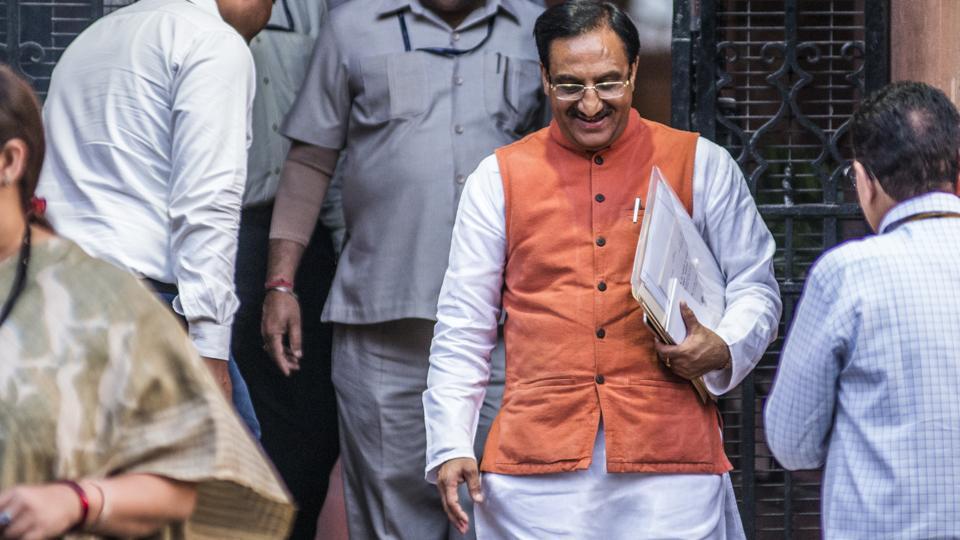 The draft New Education Policy (NEP), which was criticised by various organisations in southern states for making Hindi a mandatory third language, lays special emphasis on teaching of Sanskrit and other classical languages.

One of the recommendations of the committee is that Sanskrit will be offered at all levels of school and higher education as one of the optional languages on a par with all Schedule VIII languages [22 official languages].

The panel has also made special recommendations for the teaching other classical languages, including Tamil, Telugu, Kannada, Malayalam, Odia, Pali, Persian, and Prakrit. The aim is to ensure that these languages and literatures stay alive and vibrant, especially in states where they may be best taught and nurtured, the panel recommended.

“Sanskrit, while also an important modern (Schedule VIII) language, possesses a classical literature that is greater in volume than that of Latin and Greek put together…written by people of various religions as well as non-religious people, and by people from all walks of life and a wide range of socio-economic backgrounds over thousands of years,” the panel has said.

06/03/2019 India Comments Off on Emphasis on Sanskrit, classical languages
India