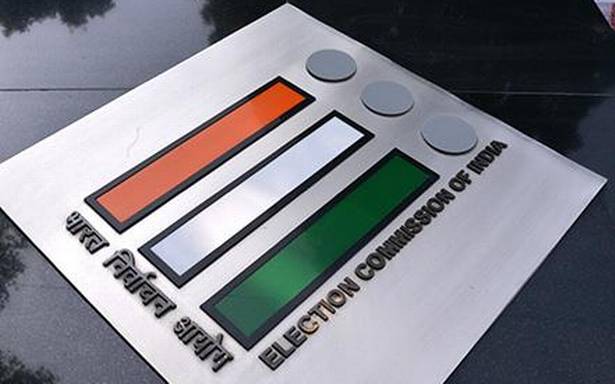 The Election Commission (EC) on Tuesday constituted eight working groups to thoroughly appraise specific areas, based on its experience during the conduct of the Lok Sabha polls. Among the issues to be examined are timely action in cases of Model Code of Conduct (MCC) violations and the legal aspects of enforcement of the code.

The EC is set to hold a meeting with CEOs of all the States and Union Territories in this regard on June 3.

One of the working groups on “electoral roll and polling stations” would study the health and fidelity of electoral rolls to make them error free. It would also look into issues pertaining to uniqueness and portability of Electoral Photo ID Card. Standardisation of addresses and rationalisation of polling stations would also be examined, apart from legal changes needed for improving electoral registrations.

Another group on “election planning and management” would review matters related to simultaneous elections, scheduling of polls, deployment of armed forces, mapping of vulnerable pockets and law and order concerns. The issues pertaining to Electronic Voting Machines (EVM) and Voter Verifiable Paper Audit Trail (VVPAT) would be looked into by another team, in terms of inventory management and counting of paper slips.

A group on “Model Code of Conduct, Manifestos, Observers and Political Parties” would explore various ways for standardisation of protocol for timely and effective action in MCC matters and their database management. It would also review its various provisions, including those involving manifestos.

“Election expenditure monitoring” and related areas like fixing accountability of political parties and contribution reports involving star campaigners would be appraised by another group. Another group would suggest steps for encouraging higher voter turnout and awareness, besides dealing with the issues involving social media and paid news.