Welcoming Chief Minister M. K. Stalin’s announcement on the opening of Mettur reservoir for irrigation on the scheduled date on June 12, farmers representatives in the Cauvery delta have, however, emphasised the need for efficient water management to see them through the paddy cultivation season this year.

Delta farmers, who are gearing up for kuruvai paddy cultivation, pleaded for expediting the desilting works taken up in the delta districts so that they were completed well before the water released from Mettur reaches the Grand Anicut from where water for irrigation would be released into the Cauvery, Vennar and Grand Anicut Canal systems.

Pointing out that the groundwater level at some areas had gone down considerably due to the hot weather conditions that prevailed over the delta districts in the recent days, G. Srinivasan of Ganapathi Agraharam, a progressive farmer, urged the State government to release adequate quantum of water to ensure that it reaches the tail-end areas within a week so that the `kuruvai’ operations taken up with filter-points would not get affected for want of water.

Welcoming the announcement, the Tamilnadu Vivasayigal Sangam, affiliated to the Communist Party of India (Marxists), Thanjavur district secretary, N. V. Kannan insisted that the ongoing works on the irrigation channels and canals in the delta districts, particularly on the B, C, D and other canals be completed well before the water reaches them.

Pointing out that an effective water management plan in consonance with the south west monsoon was the need of the hour, Mr. Kannan urged the State government to initiate steps through the Union government to ensure that the quantum of water to be released by the Karnataka government in the Cauvery during June, July and August as per the Supreme Court direction is realised at Mettur.

Meanwhile, the State Deputy president, Tamilnadu Vivasaya Thozhilalargal Sangam, affiliated to CPI(M), V. Jeevakumar urged the officials to repair the river banks that were damaged near the Grand Anicut for construction of bridges/culverts on a war footing so that water released for irrigation would reach the tail-end without fail.

06/03/2021 India Comments Off on Effective water management is the need of the hour: delta farmers
India 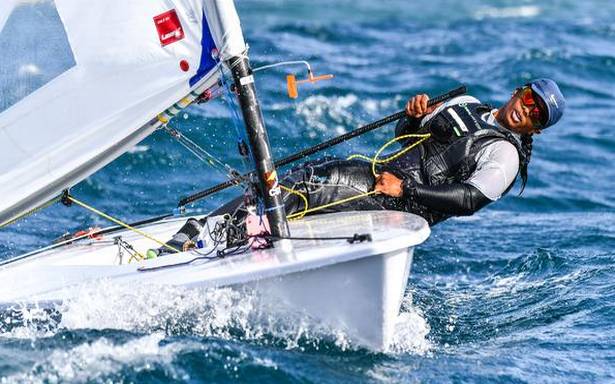