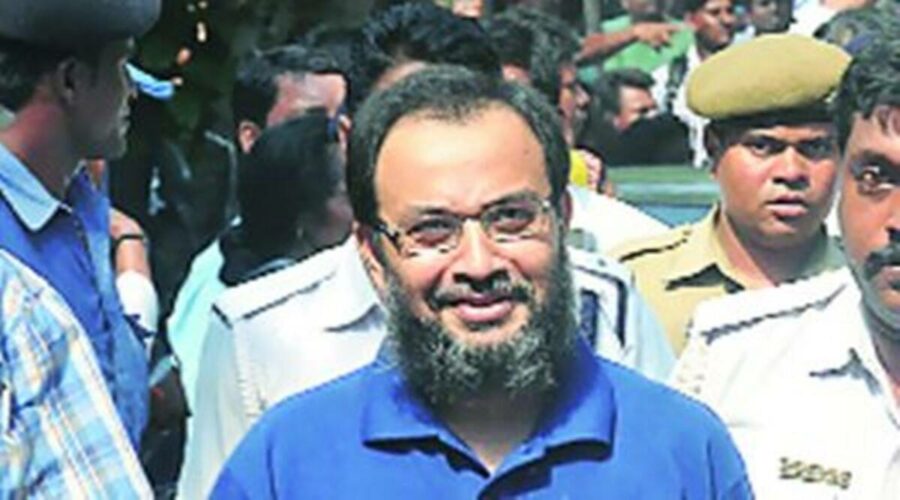 It said a provisional order for attachment of the movable and immovable properties has been issued under the Prevention of Money Laundering Act (PMLA). 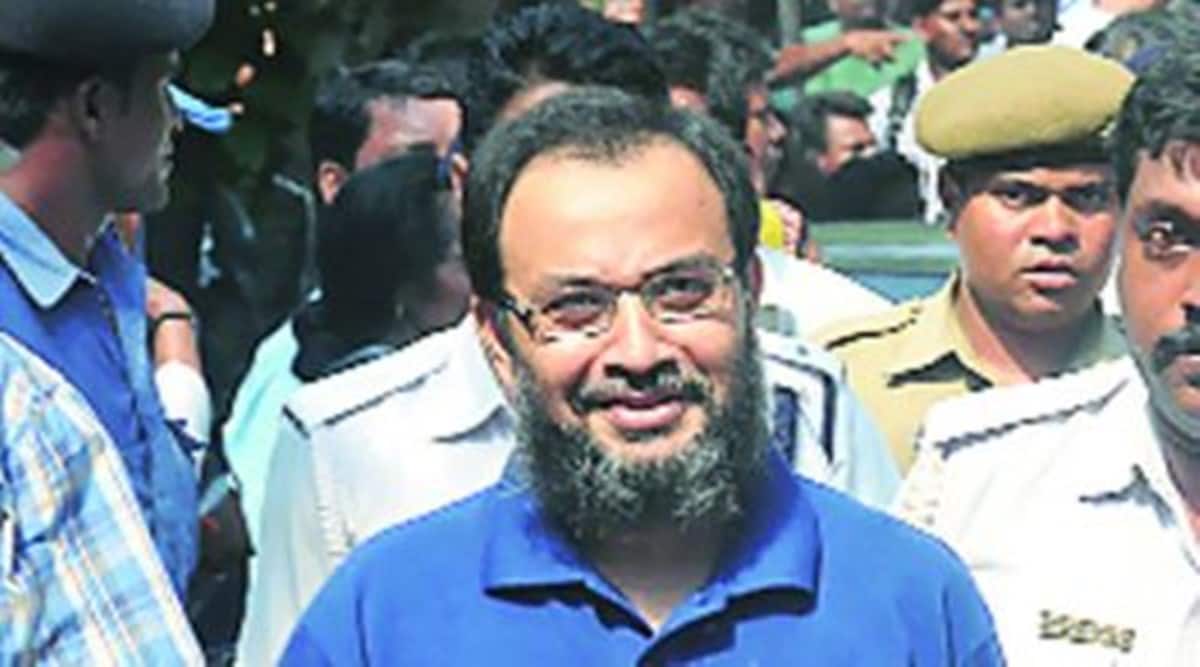 It said a provisional order for attachment of the movable and immovable properties has been issued under the Prevention of Money Laundering Act (PMLA).

The central probe agency said in a statement that the assets belong to “Kunal Ghosh, ex-Rajya Sabha MP from Trinamool Congress (CEO of Media Group Saradha), Satabdi Roy, Lok Sabha MP from TMC (brand ambassador in Saradha), and Debjani Mukherjee who is director in Saradha Group of companies in Saradha chit fund case.”

Assets worth Rs 600 crore have been attached in this case till now.

The ED is probing the money laundering aspect of the alleged ponzi scam since April, 2013.

Ghosh, who is out on bail in the case, was suspended from the TMC in 2013 for alleged anti-party activities.

He has been questioned by the ED in this case apart from others.

He was later reinstated as the party spokesperson.

The former TMC MP headed a TV channel and a daily, which was funded by the now-defunct Saradha group.