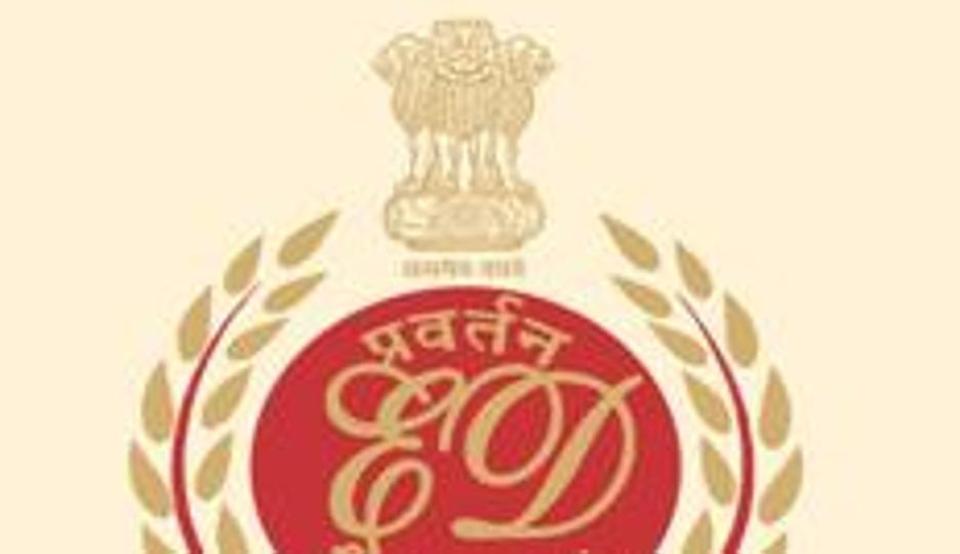 The Enforcement Directorate on Wednesday filed a supplementary charge sheet in the Rs 3,600 crore AgustaWestland VVIP Chopper scam against an alleged defence agent, Sushen Mohan Gupta, who, according to the agency, played a key role in laundering the bribes paid to secure the contract.

This is fifth charge sheet filed by ED in the case. Gupta has been named along with two of his companies, DM South and American Portal . Special CBI Judge Arvind Kumar will decide on the cognizance of the charge sheet on Thursday. Along with the charge sheet, ED has also submitted in a sealed cover, the statement of accused-turned-approver Rajiv Saxena, some diaries suspected to contain names and details of the money trail, case documents and statements of witnesses.

ED claimed before the court that the documents were being placed in a sealed cover in “public interest”, without disclosing its contents. “There is absolute clinching proof of his (Gupta’s) role in AgustaWestland in laundering of money,” special public prosecutors for ED, DP Singh and NK Matta said. ED also informed the court that the charge sheet shows the role of Gautam Khaitan in great detail and that it is slowly coming to the final stages of its investigation. Meanwhile, Gupta moved a plea seeking bail. He was arrested on March 26 and was sent to judicial custody.

Earlier, ED questioned Ratul Puri, MP CM Kamal Nath’s nephew, for his alleged proximity to Gupta in the case. Puri, chairman of Hindustan Powerprojects Pvt Ltd, is under the scanner of CBI and ED both for alleged payment of commission through his firm in the helicopter deal. Puri had issued a categorical denial, saying he does not have “any connection or involvement of any kind in defence or AgustaWestland case”.