Parts of Kuttampuzha, Keerampara villages to fall within zone

An extent of one kilometre around the boundary of Thattekkad Bird Sanctuary has been notified as its eco-sensitive zone (EZ).

The area was previously part of the Kuttampuzha section of Kuttampuzha Forest Range under Malayattoor Forest Division. Currently, it is under the administrative jurisdiction of Idukki Wildlife Division.

Thattekkad is on the foothills of the Western Ghats and is part of a large ecological unit comprising Malayattoor, Sholayar, Parambikulam hill ranges on the one side and Munnar, Eravikulam and Chinnar on the other side, which support diverse vegetation types from evergreen to scrub forests that enables birds in their seasonal migration, according to the notification.

The draft notification, which was published on September, 29, will be taken up for consideration after a period of 60 days. The public may send in comments and suggestions on the draft proposals within 60 days of the publication to the Secretary, Ministry of Environment, Forest and Climate Change, Indira Paryavaran Bhawan, Jorbagh Road, Aliganj, New Delhi-110 003, or to the e-mail address [email protected] 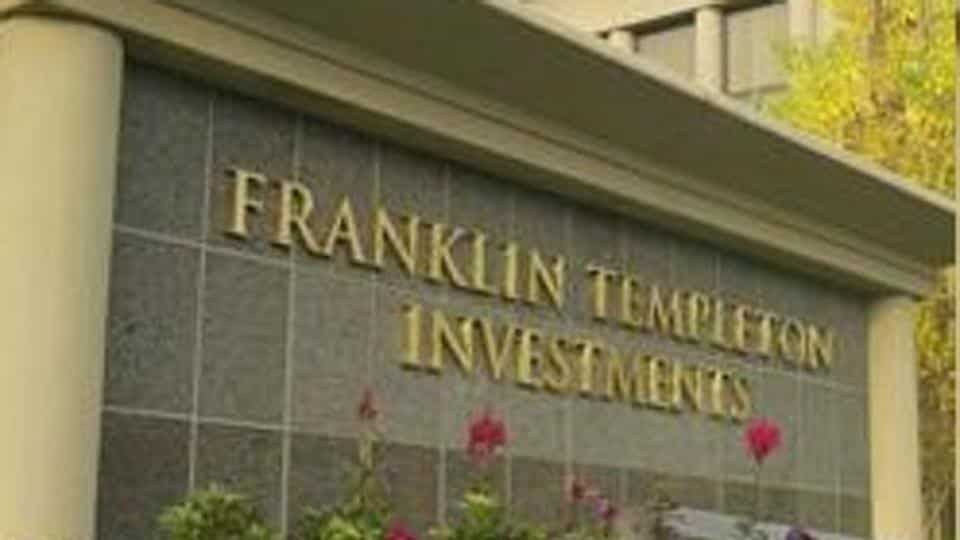