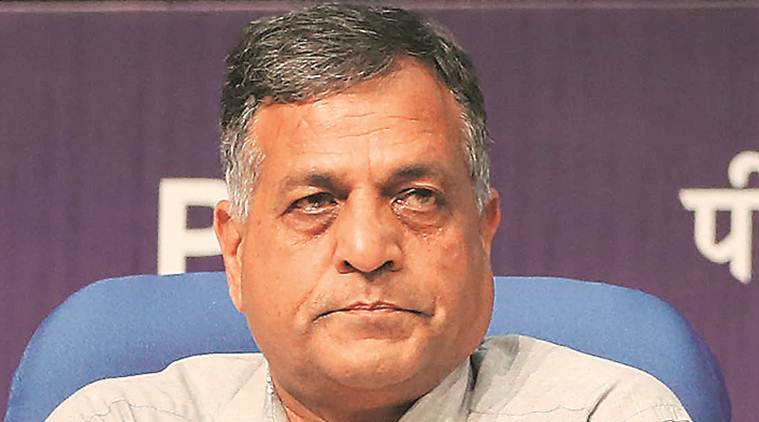 The Indian Express had reported that Lavasa had, on five occasions, opposed clean chits given to Prime Minister Narendra Modi and BJP President Amit Shah on charges of violating the MCC during their campaign for the Lok Sabha polls. 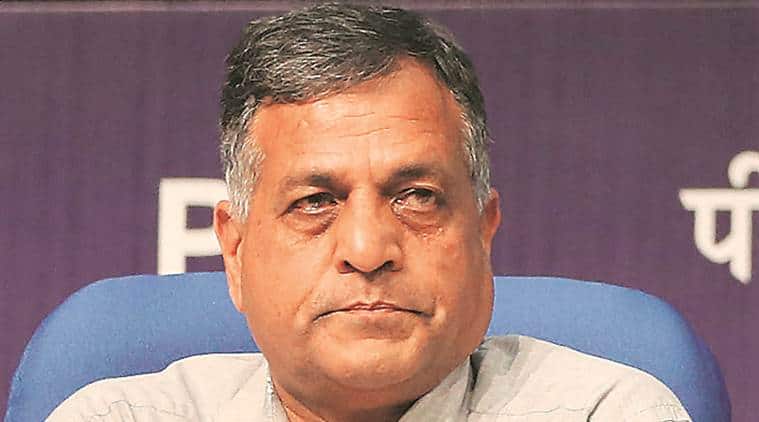 Election Commissioner Ashok Lavasa’s demand to record dissent or minority views as part of the EC’s orders on violations of the Model Code of Conduct (MCC) was rejected Tuesday at a meeting of the full Commission, The Indian Express has learnt. On May 16, Lavasa had officially recused from all meetings on MCC violations in protest over inaction on his suggestion seeking “quick disposal” of MCC complaints and his minority decisions going unrecorded in the Commission’s final orders.

The Indian Express had reported that Lavasa had, on five occasions, opposed clean chits given to Prime Minister Narendra Modi and BJP President Amit Shah on charges of violating the MCC during their campaign for the Lok Sabha polls.

Tuesday’s meeting, also attended by Chief Election Commissioner Sunil Arora and Election Commissioner Sushil Chandra, was called to discuss Lavasa’s suggestion on minority or dissenting views. “In the meeting of the EC held today, i.e. 21.5.2019 regarding the issue of MCC, it was inter alia decided that proceedings of the Commission’s meeting would be drawn including views of all the Commission members. Thereafter, formal instructions to this effect would be issued in consonance with extant laws/ rules etc,” said an EC statement. 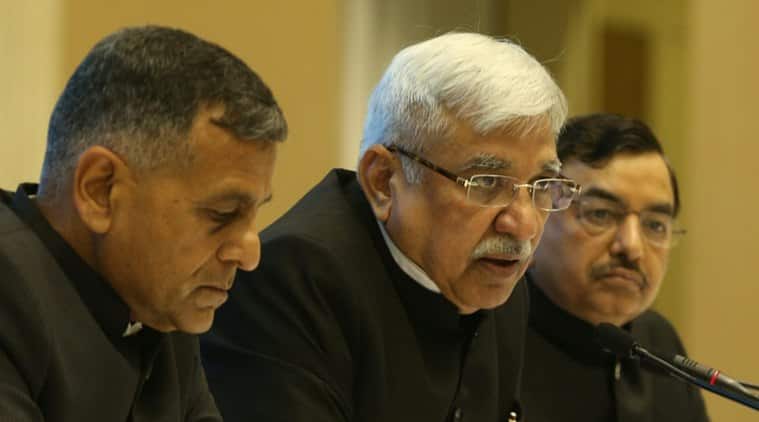 In other words, each commissioner will now record his view on the matter on file, after which the final decision will be formally conveyed, said sources.

In the past, the EC has always conveyed only the majority decision on MCC violations. Arora and Chandra are learnt to be in favour of maintaining status quo. “MCC orders are not quasi-judicial in nature. Hence, there is no need for recording dissent in the order. That remains on file,” said an official on the condition of anonymity.

Speaking to The Indian Express Monday, Lavasa had justified his insistence on having his minority view recorded in the EC’s final orders saying, “My argument is that whereas Model Code of Conduct is a code, all orders that spell out consequences of a violation are issued under Article 324. By these orders, we are restricting someone’s freedom of speech or freedom of movement. Therefore, the Commission should spell out the reasons why a decision was made and if one of the Commissioners doesn’t agree, that person’s view should also be included in the order. The person on whom you are imposing a restriction should know how the decision was made.”

Elaborating on his decision to recuse, Lavasa had said the decision was a “culmination of more than a month’s communication and that process started on April 18”.

On April 18, three days after the Supreme Court had made strong observations on the EC’s delayed reaction to hate speeches during the poll campaign, he had moved a note calling for quick disposal of MCC complaints and introduction of a set on pre-determined consequences for MCC violations.

“I am not saying that my suggestion is what it ought to be, but it (final decision on the issue) could have been determined through a discussion in the full Commission meeting. A meeting was finally held on May 2, in which it was decided that we all will record our views on the issue on file. I recorded mine on May 4. I sent reminders (for others to do the same) on May 10 and May 14. Since no action was taken on the issue, I decided to stay away from MCC proceedings and meetings,” he had said.

No discussion took place on Tuesday on Lavasa’s suggestion for the timely disposal of MCC complaints and introductions of a pre-determined set of consequences for MCC violations.

It is not clear whether Lavasa will continue to recuse from MCC meetings in wake of the decision made in Tuesday’s meeting.