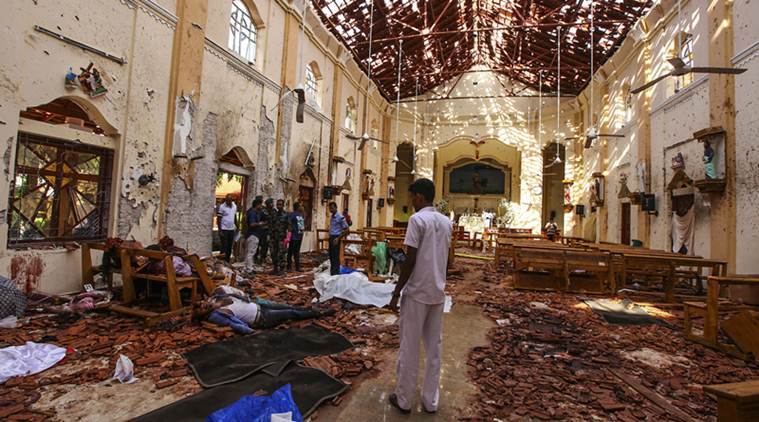 Following the bombings, Indian agencies including the NIA, began cracking down on suspected IS sympathisers who may have been in touch with Hashim while he was in India. 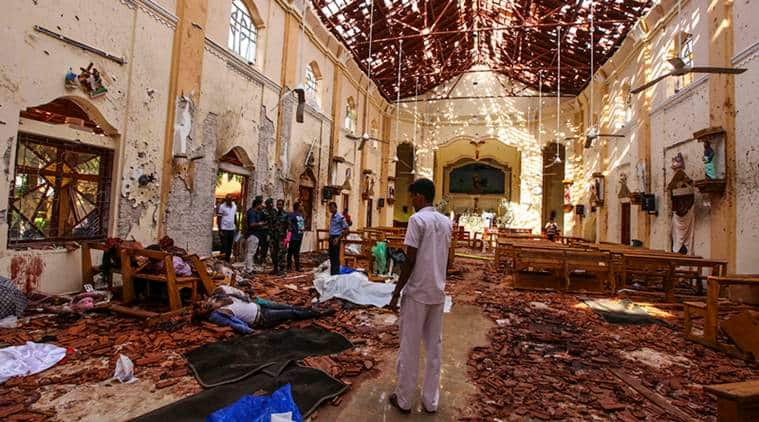 A National Investigation Agency (NIA) team is in Colombo to investigate possible links between two alleged Islamic State modules it is currently probing with the Easter Sunday attack in Sri Lanka that killed over 250 people.

“A team of two NIA officers led by an IG is currently in Sri Lanka to explore links between Easter Sunday bombing mastermind Zahran Hashim and members of two IS modules busted by the agency recently,” said a Home Ministry official.

Following the bombings, Indian agencies including the NIA, began cracking down on suspected IS sympathisers who may have been in touch with Hashim while he was in India. Investigations have found that before the bombings, Hashim had spent a few months in Kerala and Tamil Nadu and had met several young men. Incidentally, on April 29, the NIA arrested a Kerala youngster for being inspired by Hashim and planning to carry out suicide attacks.

Last year, the agency had arrested a few men from Coimbatore in Tamil Nadu for allegedly being members of Islamic State and from the phones of one of the accused, the NIA had recovered a provocative video of Hashim where he allegedly exhorts youth from south India to rise for the cause of Islam and hints at a big attack in the offing.

It was based on this information, which was further developed by the Research and Analysis Wing (R&AW), that Sri Lanka was given intelligence about the impending attack on churches and hotels.

Similar videos were also found in the possession of Riyas Abubakar, a Kerala youth arrested by the NIA on April 29 on suspicion of being an IS recruit and “for conspiring to commit a terrorist act”.

The Palakkad resident was also identified as Abu Dujana. “He has disclosed that he has been following speeches/videos of Zahran Hashim… for more than a year and has also followed the speeches of (Islamic preacher) Zakir Naik. He admitted that he wanted to carry out a suicide attack in Kerala,” said an NIA statement. It is with regard to these two cases that the NIA team is in Colombo, said sources.

The Indian Express had reported on April 30 that intelligence agencies are tracking over a dozen men from Tamil Nadu and Kerala whose phone numbers were found in the Call Data Records (CDRs) of Hashim.

Hashim is believed to have spent close to three months in India, possibly from late last year, and the CDRs pertain to this period and the months since his return to Sri Lanka, sources said, adding that the NIA team in Colombo will also probe these details.

Investigators, meanwhile, suspect that Hashim broke away from the Lanka-based National Thowheeth Jamaat (NTJ), which has been blamed for the blasts, to form his own outfit recently.

“He floated a group of his own named Nation of Thowheed Jamaat, perhaps alluding to the idea of a Caliphate. He got around 35 young men to join him. The suspicion is that it is these people who carried out the attack,” a security official said. The NTJ had issued a statement condemning the blasts.