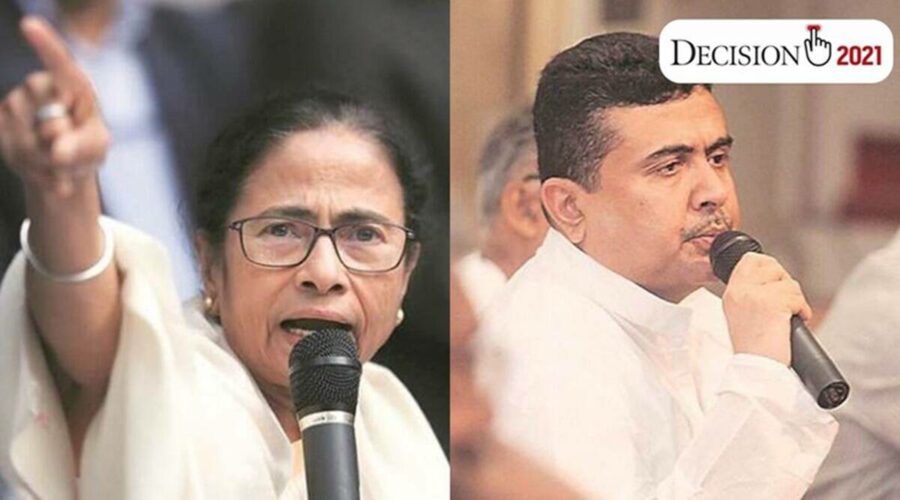 Suvendu Adhikari has vowed to quit politics if he doesn't defeat Mamata Banerjee by more than 50,000 votes. 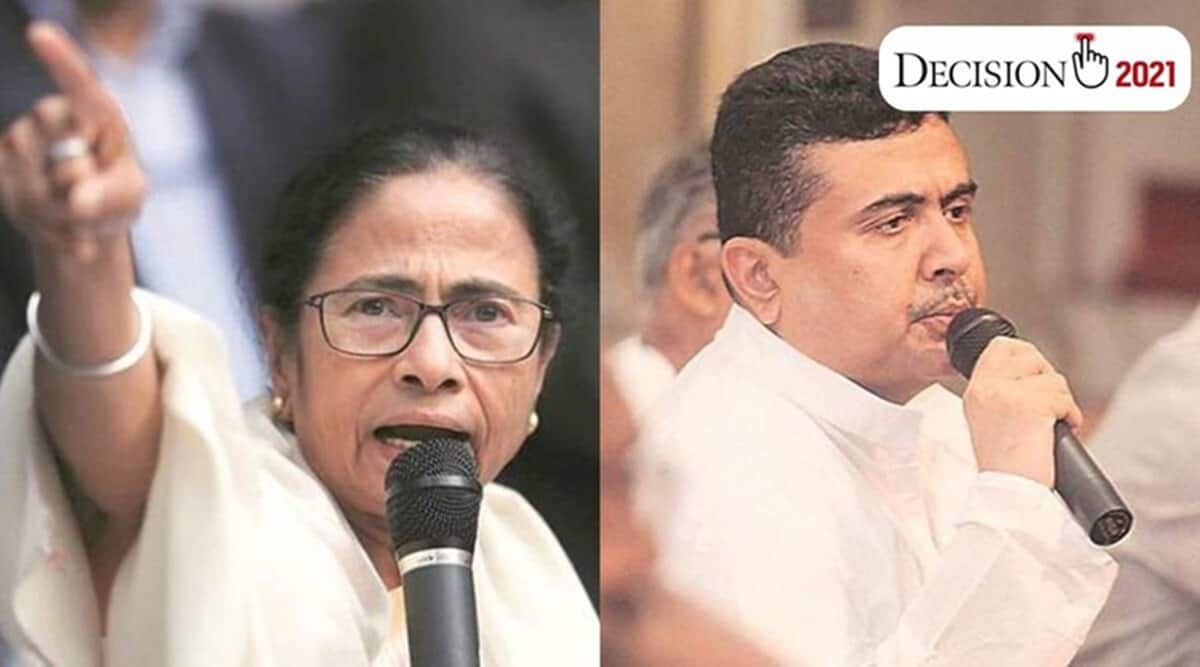 Mamata is over 3,000 votes behind Adhikari, whose switch to the BJP had led to a flood of defections from the Trinamool Congress.

Suvendu Adhikari has vowed to quit politics if he doesn’t defeat Mamata Banerjee by more than 50,000 votes. Taunting his former mentor, Adhikari has also asked her to be ready with a letterhead that says: “Former chief minister”.

Nandigram, the town that catapulted Mamata Banerjee to power in 2011, has turned out to become the Kurukshetra in West Bengal this year. It is here, while campaigning in Nandigram that the 66-year-old Chief Minister suffered a leg injury. She had accused the BJP of a role in the incident.

The ruling TMC surged ahead of challenger BJP in West Bengal, leading in 178 seats. The BJP was leading 87 seats. The two parties were locked in a neck-and-neck contest.