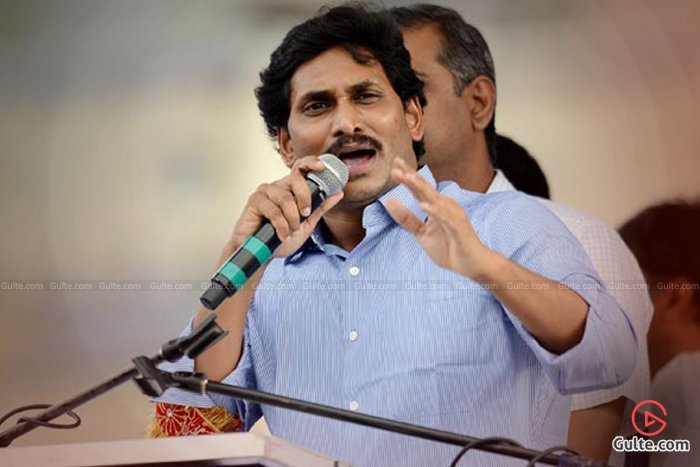 With YSR Congress seen in lead in 90 seats in Andhra Pradesh and Telugu Desam Party not even crossing a lead of 20 seats, the trends across various media outlets indicate a YSRCP sweep in Andhra Pradesh.

Despite the exit polls indicating a mixed bag from Andhra Pradesh, the trends since morning show a clear lead for YSR Congress party which means that its President Y.S. Jaganmohan Reddy is preparing to take over as the next Chief Minister of Andhra Pradesh.

Meanwhile, it is learnt that Jana Sena has affected the chances of Telugu Desam Party as YSRCP is leading in nearly 50 constituencies  against the TDP with just a margin of 500 votes. There is information that all those Jana Sena votes have benefited YSRCP eventually.