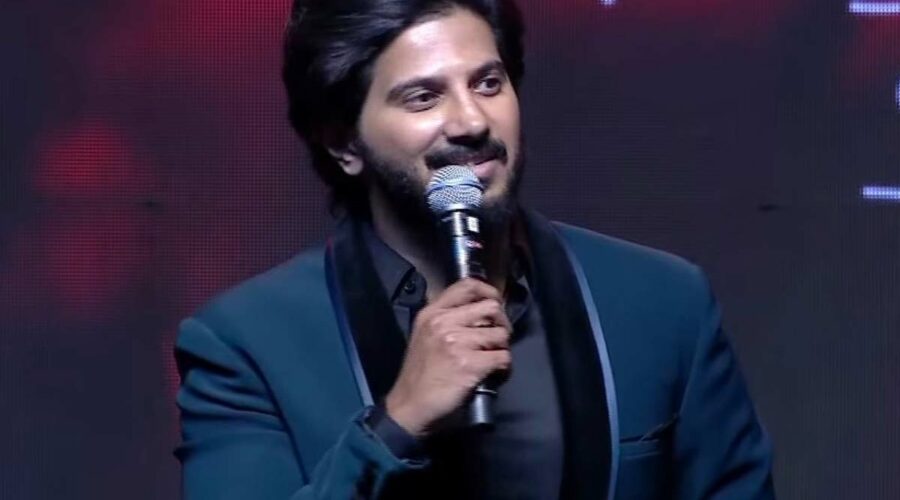 Sita Ramam is a romantic period drama for which the director Hanu Raghavapudi wielded the megaphone. The film is scheduled for its theatrical release on the 5th of August. The film has already created a good buzz among the public and people are waiting curiously to witness it on big screens.

But at the last moment, it landed in a tight spot. There are talks that the movie is most likely to be banned in GCC countries like Bahrain, Kuwait, Oman, Qatar, Saudi Arabia and UAE. The ministry in these nations have refused the film’s release due to the religious delicacies in the flick.

Anyhow, the team applied for a re-censor and it remains to see what is going to happen in the near future.

Sita Ramam is produced by Swapna Cinema and Vishal Bharadwaj has provided pleasant tunes for the finest lyrics. The film will showcase two time periods. Mrunal Thakur is the love interest of Dulquer Salmaan. Rashmika Mandanna, Sumanth, Bhumika Chawla, Tharun Bhasker, Murali Sharma and others will appear in pivotal roles.

08/04/2022 India Comments Off on Dulquer Salamaan's Sita Ramam to be halted?
India